Lena Waithe is opening up about her views on sexuality after she tied the knot with her wife Alana Mayo in a private ceremony recently.

Sitting down with Wendy Williams earlier this week, Lena Waithe shared her thoughts on Robyn Crawford, the best friend of late singer Whitney Houston who recently confirmed she and Whitney Houston had an intimate relationship. Read about that here. 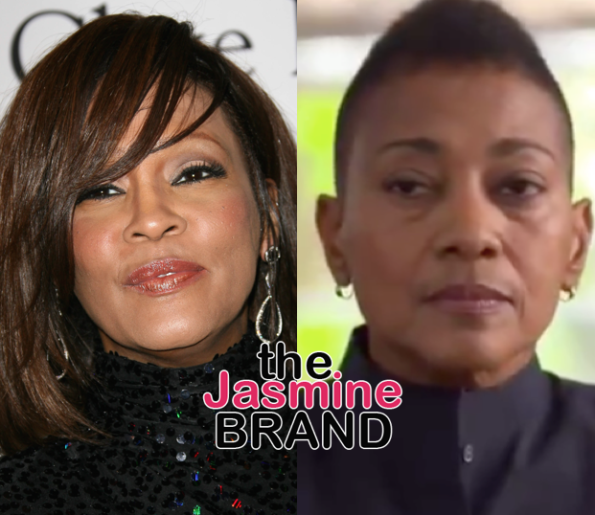 Lena Waithe said she views Robyn Crawford as one of her heroes. Waithe said Robyn Crawford was one of the people who helped her realize her own sexuality growing up. Still, she also added that while she doesn’t consider herself fluid when it comes to her attraction to women, she’s the first woman her wife has ever been with.

She added that if she did have to be with a man, she’d choose none other than Pharrell Williams.

Waithe’s comments come after she revealed she and Alana Mayo tied the knot in a private courthouse ceremony.

“We snuck and did it, you know. We didn’t make any announcements. We went to San Francisco. We went to the courthouse. Got married right in front of Harvey Milk’s bust. It was her idea, as all good things are. And she was just driving and she saw the courthouse and she said, ‘We should get married there.’ And I said, ‘Cool, I’m down.'”

“It was a humbling day, you know, to marry someone so amazing. But also to really appreciate all the work that so many people have put in for us to be able to do that.”

The two got engaged on Thanksgiving 2017 while in Tokyo.

What do you think about Lena Waithe being the first woman her wife has been with? Tell us in the comments. 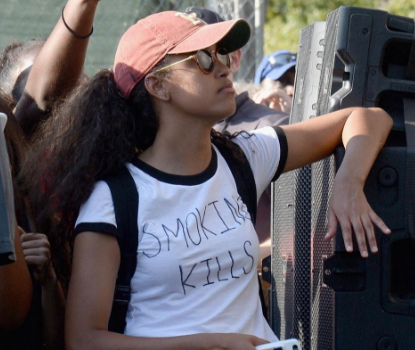 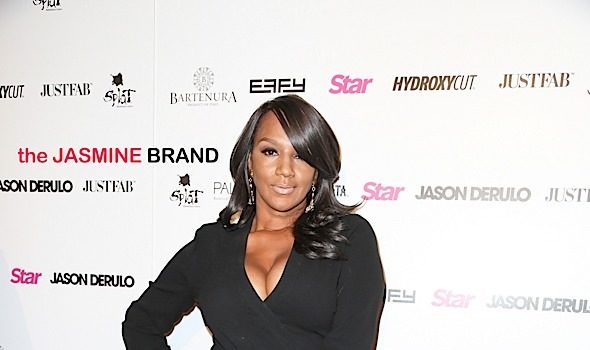