Is the south’s hottest hip-hop couple back on? This past July, rappers Moneybagg Yo and Megan Thee Stallion seemingly confirmed their relationship after months of exchanging Instagram posts. 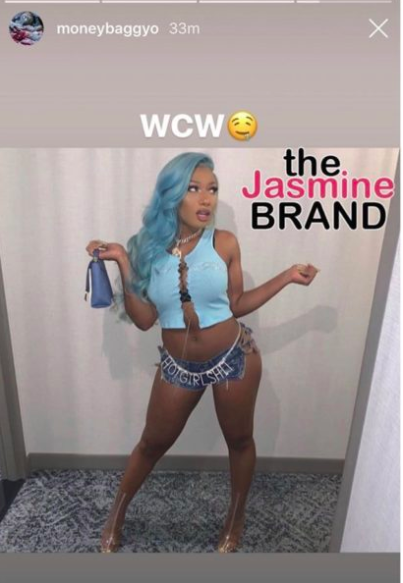 However, things took a turn for the worst last month when Moneybagg Yo alluded to their courtship being a publicity stunt. The outburst spawned from swirling rumors about him getting a stripper pregnant. He told Instagram followers:

“WAS NEVER MY B*TCH RAP GAME FULLA SMOKE & MIRRORS… IT WAS ALL PUBLICITY…DN’T BELIEVE DA HYPE BEEN WIT DA SAME B*TCH 10 YEARS+ THROUGH DA UPS & DOWNS B4 THE COME UP WORLD MIGHT NOT KNOW BUT THE CITY (MEMPHIS) DO! REAL RAP NO CAP”

But, Moneybagg is singing a different tune as of late. He told Hot 97’s Nessa Diab that things between he and Megan Thee Stallion are peachy keen:

“It’s been a minute since I went to a movie. I think [the last movie I went to] was ‘Annabelle.’ Matter of fact, I went with Megan. Me and Megan went…we try to work it out, and try to fit it in.”

Meanwhile, in a freestyle after Sunday’s (11/24/19) American Music Awards, Megan Thee Stallion rapped about being single and remaining mum about dibbling and dabbling with men.

Ain’t none of these niggas really playa no moe ??? pic.twitter.com/Pz33vfOrcH

What does this mean for Moneybagg Yo’s relationship with Megan Thee Stallion?

Common Opens Up About Painful Breakup W/ Erykah Badu, “It Was Hard To Eat”, Admits That Another Breakup Sent Him To Therapy
Exclusive
Post Slider 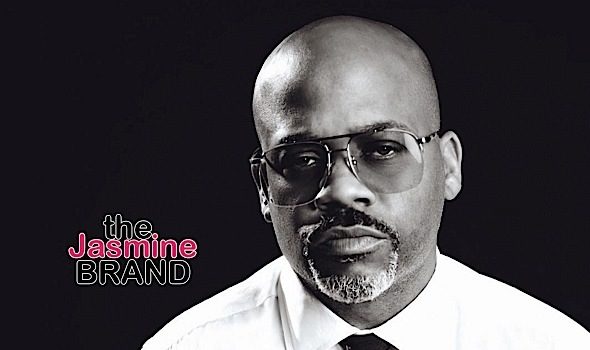 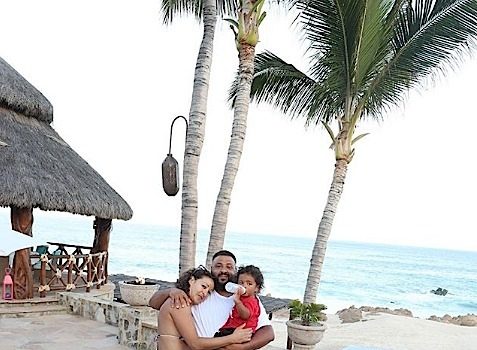 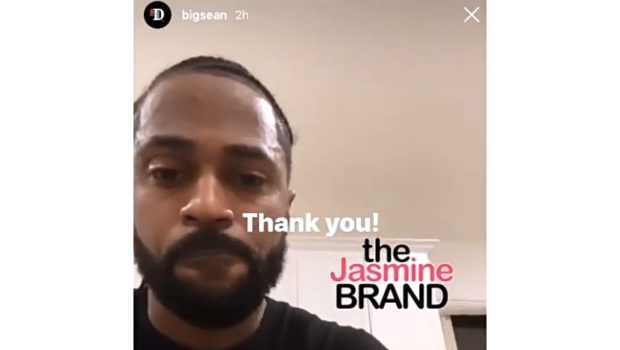