Friends and family of late rapper Juice WRLD (real name Jarad Anthony Higgins) recently celebrated his short, yet impactful life at his homegoing service in Harvey, Illinois this past weekend. Just a week after his 21st birthday, Juice WRLD suffered an alleged drug-induced seizure at the Chicago Midway International Airport, resulting in his untimely death. His cause of death has not been determined yet.

His girlfriend and frequent companion, Alexia “Ally Lotti” Smith, recently broke her silence on his passing in front of an audience at the Rolling Loud Music Festival. Ally said:

“Like, he wants everyone to know that you need to take any negative thing in your life- he would tell you anytime he saw you – and change that into a positive situation. Change that to 999. You gotta keep that in your heart.”

Ally, then, posted footage of her late boyfriend performing the vulnerable song, “Legends,” with the following caption:

“@allylotti i love you “endlessly””

i love you “endlessly”

As previously reported, Juice WRLD was rumored to have taken several pills while on his private plane just prior to his death. The FBI reportedly seized a bottle of Codeine and several suitcases of marijuana while searching the plane. Juice WRLD’s mother, Carmella Wallace, revealed that his battle with drug addiction had been a long one:

Our thoughts and prayers are with the family, friends, and fans of Juice WRLD. 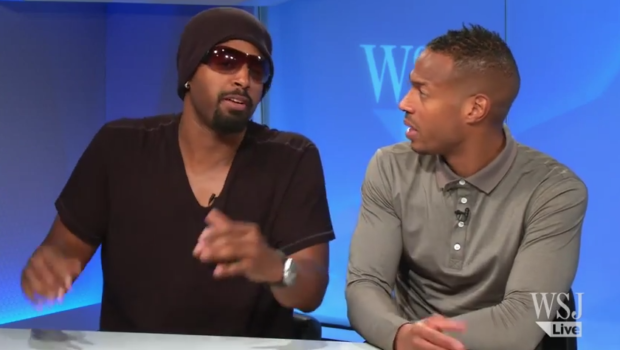