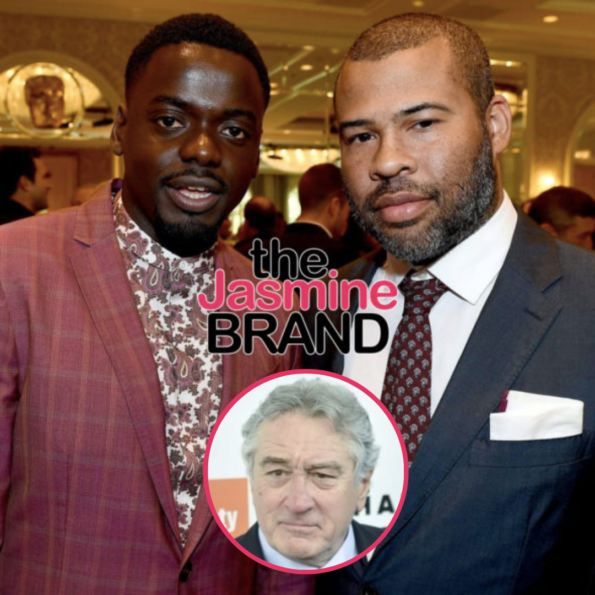 Writer/director Jordan Peele and actor Daniel Kaluuya might be the dynamic duo the film industry didn’t know they needed.

During a recent interview, filmmaker Jordan Peele, 43, opened up about his working relationship as well as his creative bond with British actor Daniel Kaluuya, 33.

The film creator shared that he plans to continue partnering up with the actor over the span of their careers. He compared their relationship to the team-up between director Martin Scorsese and actor Robert De Niro. The two made nine feature films and one short film together since 1973, with many of them ranked among the greatest films of all time.

In reference to a similar partnership with Daniel Kaluuya, Jordan Peele said:

“It’s so funny, but by the point I was in the middle of [shooting] Get Out, that’s what I was telling him. I was like [makes serious eye contact], ‘You’re my De Niro, man. You’re my De Niro.’ I was like, ‘I need you to be in the future ones too, man!’ You could just tell what we had in him as a performer, from the very beginning.”

Peele and Kaluuya first joined forces on the project “Get Out,” a 2017 horror film written, co-produced, and directed by Peele. The Academy Award-winning film starred Kaluuya, marking his breakout role as lead. Peele continued:

“We do have a bond. The first big movie he was a lead in, and my directorial debut, was Get Out. And we bonded because we went through that together. In the beginning of that, it feels like two people who have faith in each other, then by the end, it all works. So I just couldn’t wait to further that relationship and explore a completely new character with Daniel.”

Peele’s latest interview arrives just in time for the promotion of his new summer movie, “Nope.”

The film tells the story of caretakers OJ (Kaluuya) and his sister Emerald Haywood (Keke Palmer) at their California horse ranch as they encounter a mysterious force that affects both human and animal behavior. The sci-fi horror flick is set to premiere in theaters in the U.S. on July 22.

Are you ready for the release of the upcoming film “Nope?” Let us know in the comments below! 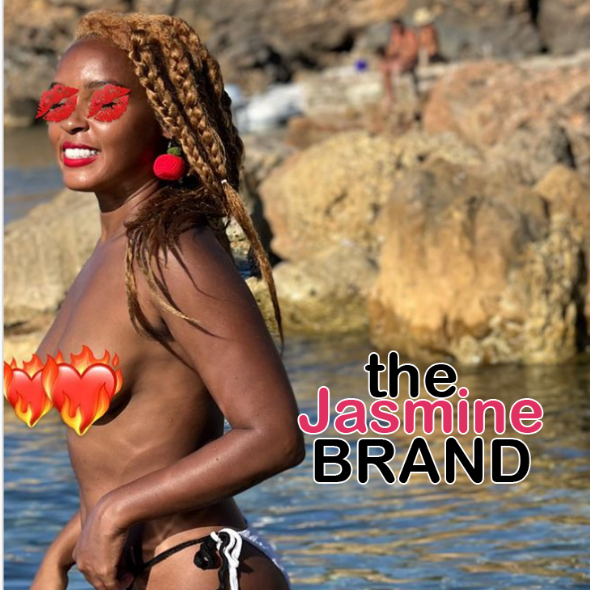 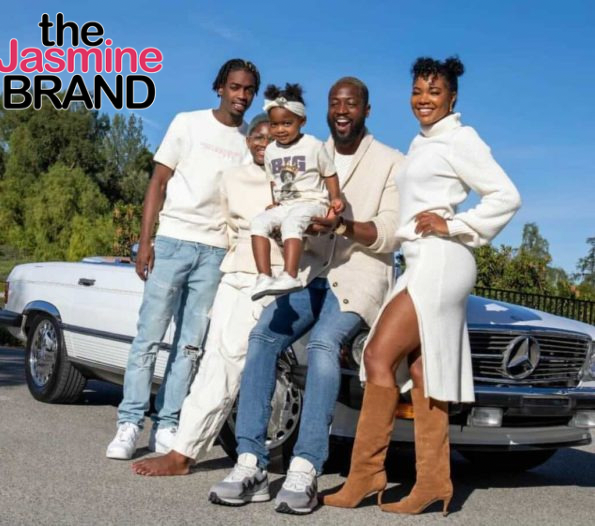 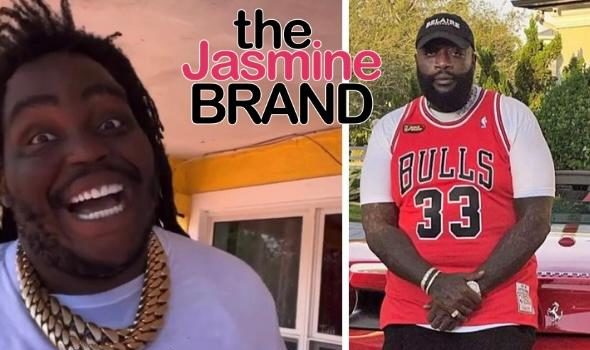 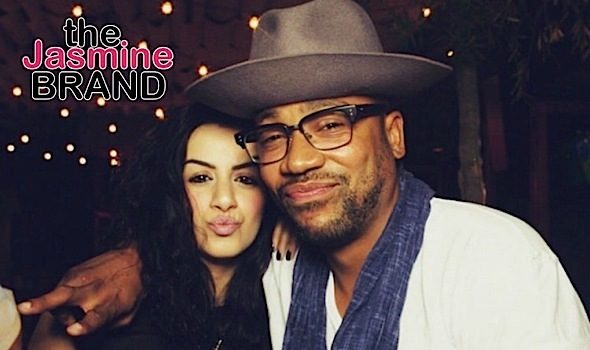