Newlyweds Safaree Samuels and Erica Mena have been accused of having a man get beat up.

Footage of a man lying on the ground surfaced, and the caption accuses Safaree Samuels and Erica Mena of allegedly having the man jumped.

People nearby are heard saying Safaree Samuels’s name as one person yells,

Another is heard saying,

“Look at Safaree and Erica! They beat him up!”

Erica Mena is seen preparing to get into the passenger side of a red car as her baby bump is on full display. Samuels is on the driver’s side.

One girl is heard saying,

“Why they got Erica Mena pregnant like this? And they just jumped this man.”

#Safaree & #EricaMena have been accused of allegedly having a man jumped. Here’s footage of the alleged aftermath. pic.twitter.com/8KCUCD4uoY

A Nicki Minaj fan account alleged that the incident sparked because the alleged victim was trying to defend two women who approached Safaree and Erica Mena, and referenced Safaree’s ex, rapper Nicki Minaj.

See that video below courtesy of The Neighborhood Talk.

What are your thoughts on this whole ordeal? Tell us int he comments! 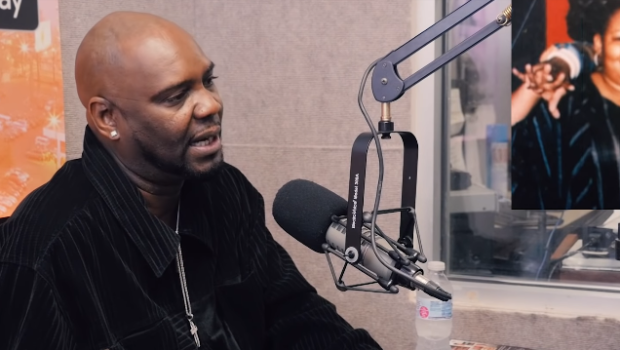 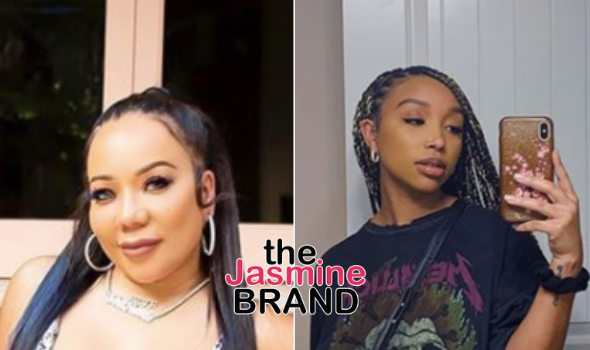