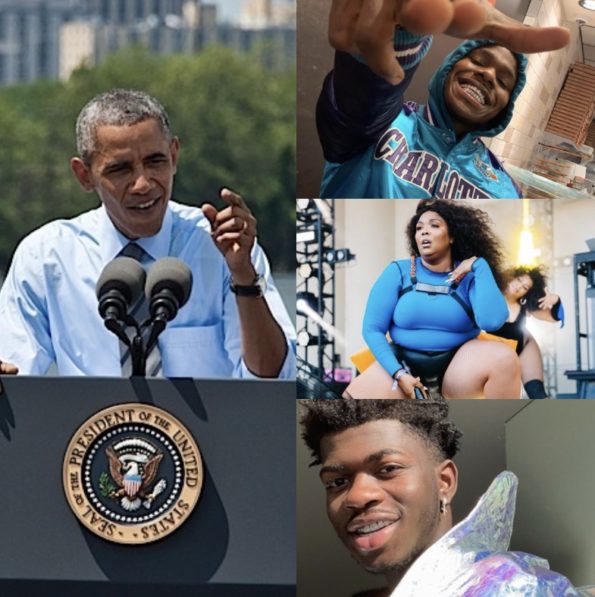 As the first Black President of the United States, Barack Obama brought a unique sense of class, culture, and swag to the White House that only comes with melanin. The man even appreciates a little Al Green, for God’s sake!

As he does every year, Barack Obama released his own list showcasing his favorite music selections of the year. This year’s list included a few surprising choices! His caption read:

“@barackobama From hip-hop to country to The Boss, here are my songs of the year. If you’re looking for something to keep you company on a long drive or help you turn up a workout, I hope there’s a track or two in here that does the trick.”

A known hip-hop head, our forever POTUS saluted some of his favorite rap jams from 2019:

And, of course, Barack Obama couldn’t exclude arguably the most popular song of the year – “Old Town Road!” 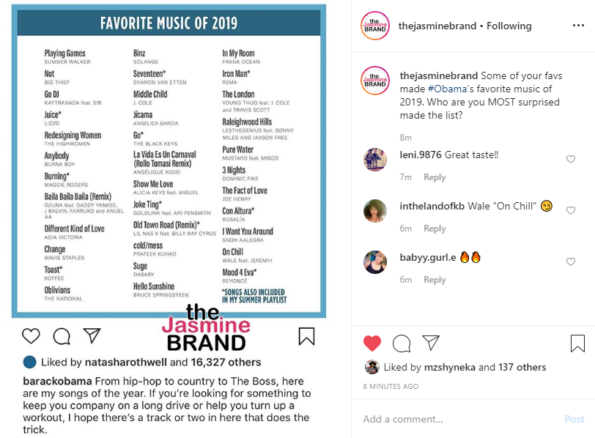 Would you pass Barack Obama the AUX cord in your car? Let us know in the comments. 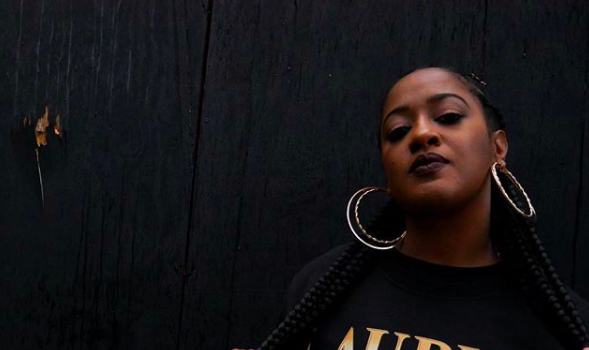 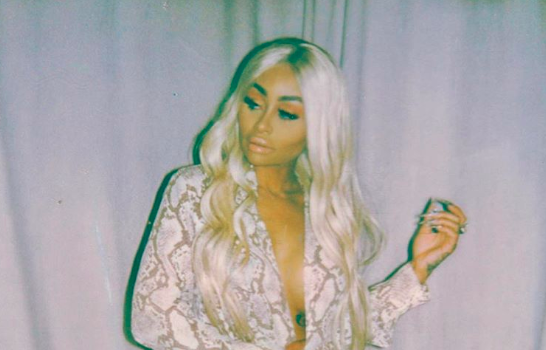