Joe Budden On Kevin Hart Cheating Scandal: I Might Have Paid The N—a That Was Trying To Blackmail Me

While Kevin Hart received mixed reactions for all that he revealed in his documentary last month, personality Joe Budden saluted the special, including the portion that discussed the comedian’s cheating scandal.

Kevin Hart: Don’t F This Up six-part documentary premiered on Netflix on Dec. 27. In part three, Kevin Hart, his friends and even his wife of three years, Eniko Hart, addressed Kevin’s infidelity that made headlines in 2017.

Joe Budden, who was recently accused of cheating by his ex-fiancée Cyn Santana on VH1’s “Love & Hip Hop New York” said he can understand why Kevin cheated.

“He works really hard. I can work harder. Like, I can see how n—as cheat… In thinking about how hard he works, sometimes you’re not home but for 10 seconds in the day, for however many days. And I as a man can understand how that can be difficult. I know how I was feeling just going to work however many hours I was going to work and spending very little time at home. We don’t have to get into that right now, but as men, I think y’all know what I’m saying. And I understand that about him. And I like the way that he, his wife and his friends even attacked that aspect of things, the cheating.”

He also joked about rumors that Kevin’s friend allegedly tried to extort him with a video of him cheating.

“I might have paid the n—a that was trying to blackmail me and ruin my household… I wouldn’t have given him 20K but I would’ve sent a lot of texts. I would have been doubling and tripling texts.”

Do you agree with Joe Budden? Tell us in the comments. 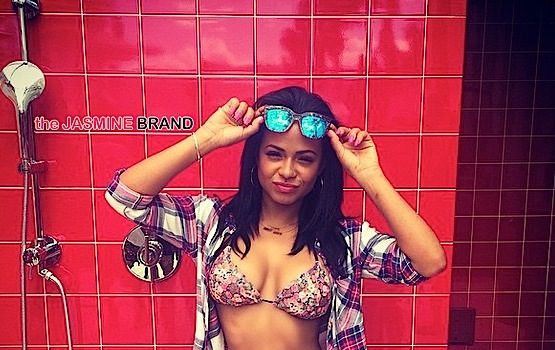 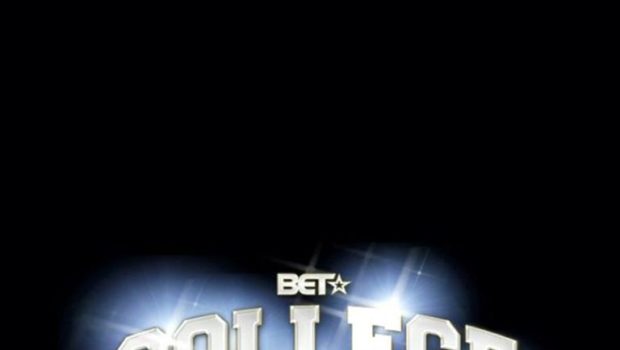 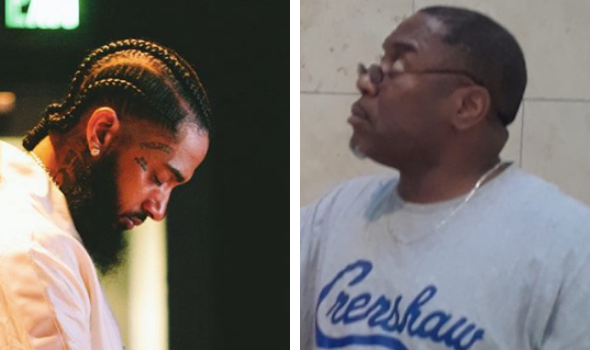