Porsha Williams and her fiancé Dennis McKinley JUST got back on track after she revealed he cheated on her while she was pregnant.

“He came in with four beautiful women. Porsha was not with him. Dennis was the only man in the group and all of the women were flirting with him.

They added details about a woman wearing black who was next to him.

“The girl in black had her head on his shoulder. It was like he was on a date with all of them.”

“slid into her DMs.”

The witness also said they saw Dennis pay for all of the women’s meals. See the photos here.

“They all left in a black Escalade. There was a driver, Dennis wasn’t driving.”

Dennis seemed to respond to the rumors on Instagram when he wrote, 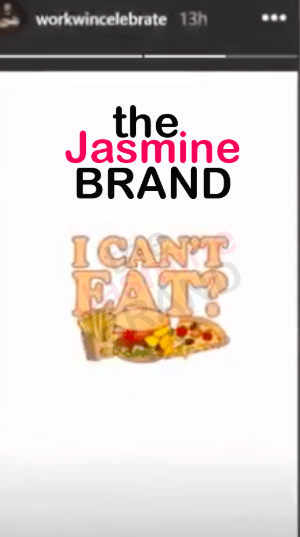 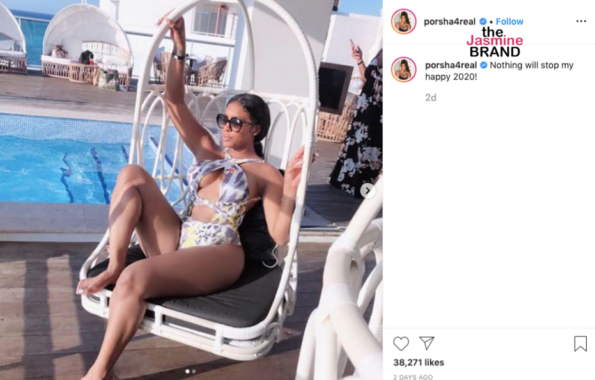 Meanwhile, he’ll propose to Porsha Williams again on Sunday night’s (Jan. 12) episode of “The Real Housewives of Atlanta” on Bravo.

Do you think Dennis was cheating again? Tell us in the comments. 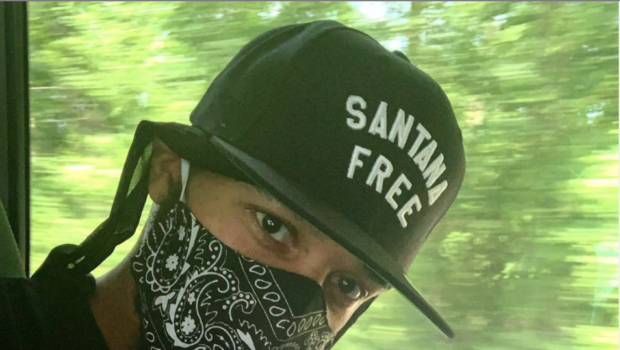 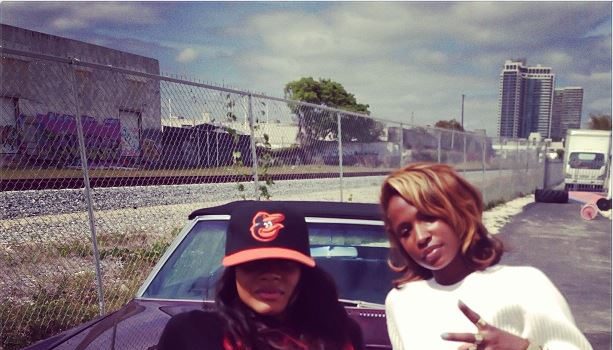