Teyana Taylor’s song, “3 Way” from her latest album, “K.T.S.E.” (Keep That Same Energy), has everyone asking questions about her sex life with her husband, NBA baller Iman Shumpert. Taylor has been pretty open and honest about it since the album’s release, but one Twitter user caught her wrath after criticizing her bedroom activities. One Twitter user commented, tagging Teyana:

A few weeks ago @TEYANATAYLOR and @imanshumpert were relationship goals. Now I just feel like her interview was tasteless and shows a lack of self respect. Let this be a lesson. What you and your husband do should be left in the room.

Let what be a lesson petunia!? ? I’m not losing any sleep at night over UR opinion. Just because I, ME I repeat ME enjoy bussin bitches down from time to time w/ MY HUSBAND, doesn’t mean I don’t respect “self”. SO, u should go and enjoy ur wack ass sex life & stay out of mine ?

As we previously reported, Teyana confirmed in an interview that the song, “3 Way” was inspired by her marriage to Iman. She said:

Ok look. Listen. I ain’t finna sing about nothing that I ain’t been through. Ok. My album is what it is. But what’s crazy, something shocking, you know that 3 Way almost didn’t make the album? It’s crazy. I was like…I was like no!! This stays!!”

I was like do you know how many “thank you’s” I’m gonna get for this?!! The summer is lit!! The summer of lit!!” Once you break it down and the reason I say this. I’m not saying that this is what you have to do, but I’m what I’m saying is when you make a vow and your married, it ain’t no limits. Period!!

What do you think of Teyana’s response? 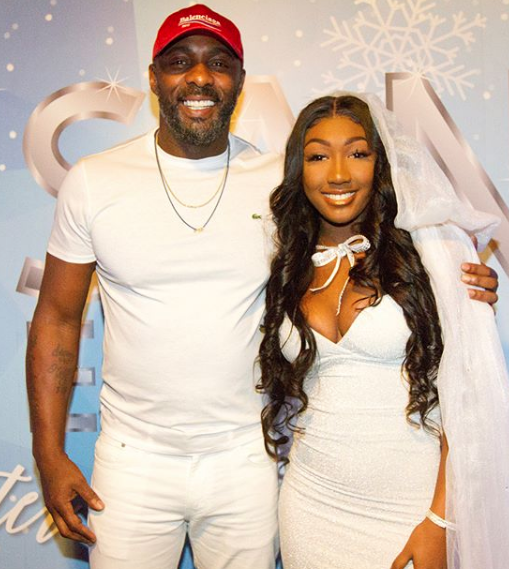 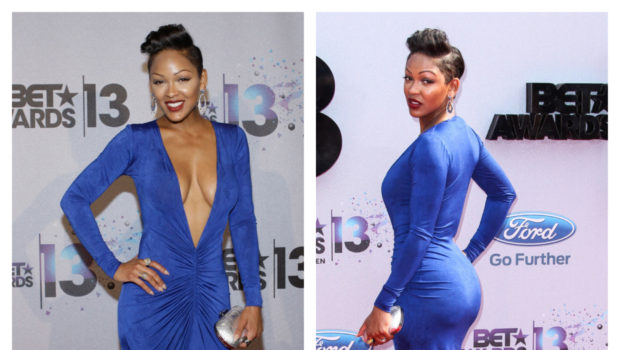