CBS News has released a statement, reacting to the backlash that Gayle King received from her interview with Lisa Leslie.

The network stated that:

“Gayle conducted a thoughtful, wide-ranging interview with Lisa Leslie about the legacy of Kobe Bryant. An excerpt was posted that did not reflect the nature and tone of the full interview. We are addressing the internal process that led to this and changes have already been made.”

After facing backlash, Gayle King posted a video addressing the backlash. She stated:

“I’ve been up reading the comments about the interview I did with Lisa Leslie about Kobe Bryant. I know that if I had only seen the clip that you saw, I’d be extremely angry with me, too. I am mortified, I am embarrassed and I am very angry. Unbeknownst to me, my network put up a clip from a very wide-ranging interview, totally taken out of context and when you see it that way, it’s very jarring.”

What are your thoughts on CBS’s statement? Let us know in the comments. 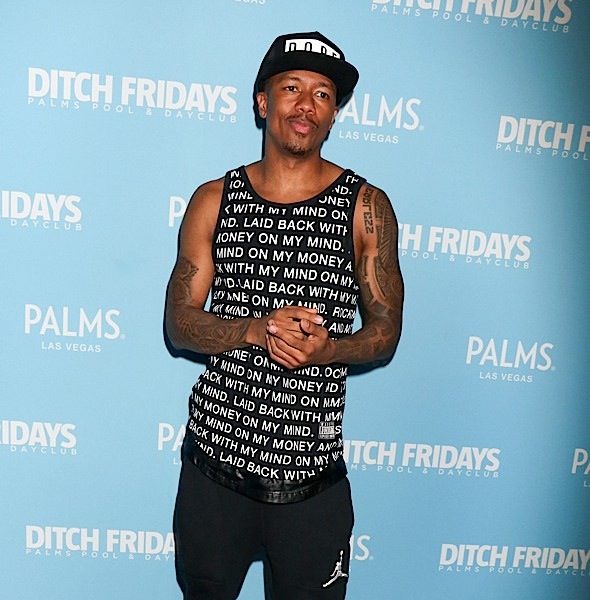 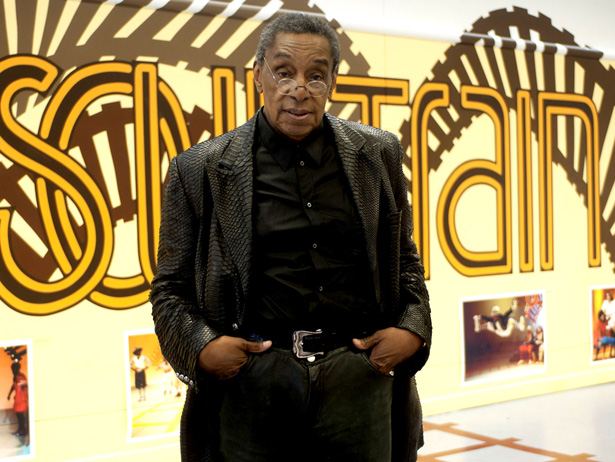 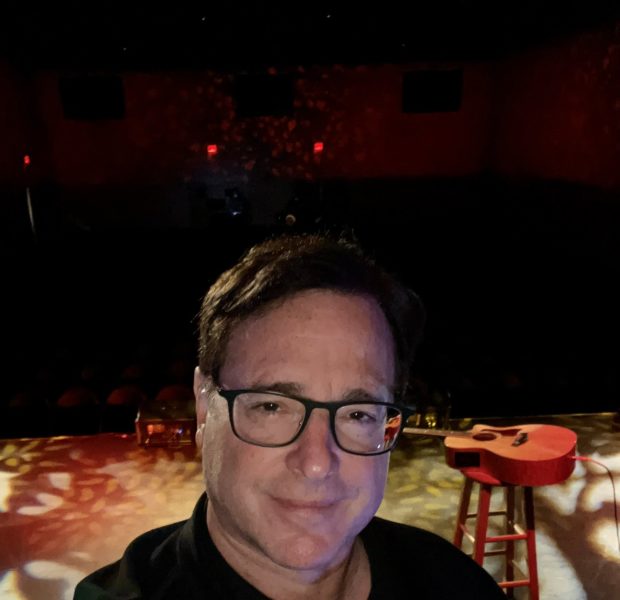 Wendy Williams Called Out By Late TikTok Star Swavy’s Family For Her Remarks After His Passing: How Dare You!
Exclusive
Post Slider 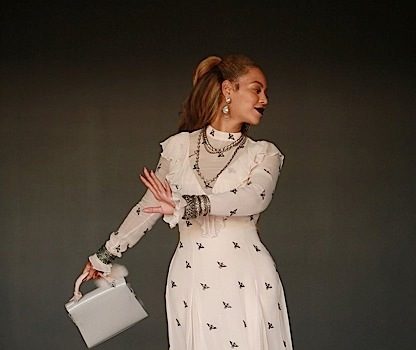 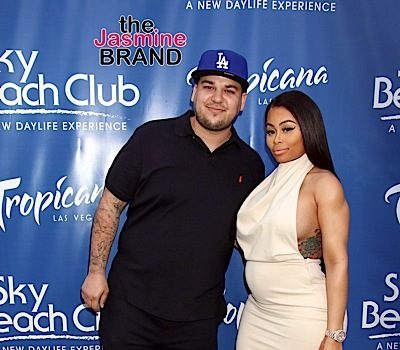