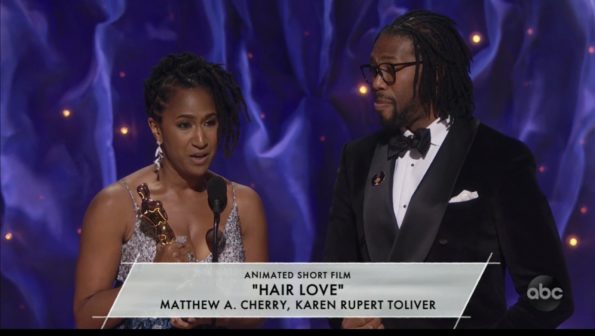 The power of manifestation! Former NFL’er Matthew A. Cherry‘s children’s book-turned-animated short – “Hair Love” – was nominated for the “Animated Short Film” Academy Award. The beautifully emotional short story surrounds a Black father and daughter duo, struggling to style the little girl’s hair while her mother is sick with cancer. “Hair Love” features the voice of “Insecure” star Issa Rae as the mother, while Gabrielle Union served as one of the executive producers.

Dreams are real, and so are tweets! In 2012, Matthew A. Cherry declared he and his film-making partner, Karen Rupert Toliver‘s, future with this tweet:

“@matthewacherry I’m gonna be nominated for an Oscar one day. Already claiming it”

And just as he predicted, “Hair Love” took the shiny gold trophy home!

Matthew addressed both the “Crown Act” – which is working to prevent against hair discrimination in schools and the workplace – and Kobe Bryant‘s legacy in his acceptance speech. Matthew A. Cherry is the second former athlete to win an Oscar, in the same category as his late predecessor, Kobe.

Director @MatthewACherry’s powerful shoutout to pass the #CrownAct to end Black #hairdiscrimination was such a fitting call to action following his transformative film. pic.twitter.com/iqectFgJoo

??that @MatthewACherry was alongside #DeAndreArnold. DeAndre was told he couldn’t walk at graduation unless he cut his locks. The man next to him won an #Oscar and has locks, proof that hair will never define you. Damn amazing to have hair love! @Dove sponsored the teen’s trip. pic.twitter.com/Ah2ERKNDEW

He, later, shared what would have been his full speech with his Twitter following.

What would have been my full speech. #Oscars pic.twitter.com/qeL43gqK0k

Did Matthew A. Cherry’s Oscar win inspire you to break out your vision board supplies? Let us know in the comments. 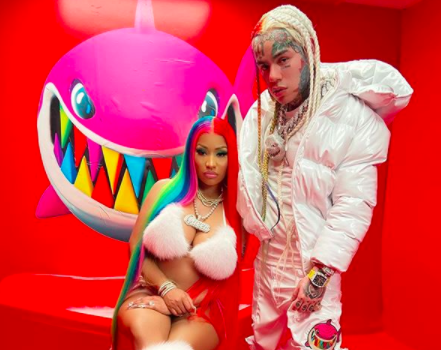 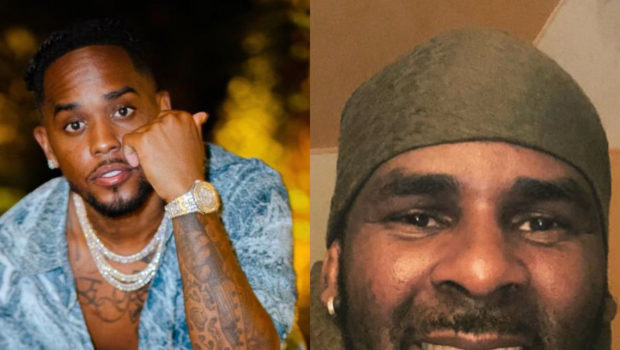