Mixed martial arts has Academy Award-winning actress Halle Berry kicking butt and taking names – but every now and then you have to get your butt kicked, too! The stunning 53-year-old has been in the gym for months in preparation for her next film’s character – a mixed martial arts fighter from New Jersey. Earlier this month, Halle Berry took to Instagram to show off the fruits of her labor – ripped abs!

“Halle got slightly injured in the fight. She’s tired. She needed a break…nothing serious”

Brian refused to elaborate on Halle’s injuries, but says they’re typical of an MMA movie:

“Occasionally what’s going to happen is an actor might get a little injured, and we might adjust scheduling around them a little bit…We have fighters coming in from around the country, and they get injured in other bouts.”

“Bruised” is the Hollywood vet’s directorial debut, in which she stars as Jackie – a mixed martial arts fighter who has to fight for custody of her 6-year-old son. Similarly, Halle Berry recently told the Atlantic City Xclusive Drill Team that her acting career has been the fight of her life. She said:

“My whole life has been about fighting. Being a woman of color, I have never had an easy path. I’ve had to always make a way out of no way.” 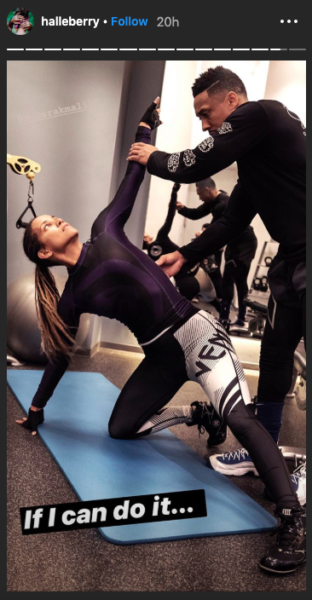 Halle Berry even had to team with the film’s writers to make “Bruised’s” story more relatable to her:

Filming for “Bruised” is scheduled to resume this Friday, November 22nd, in New Jersey. 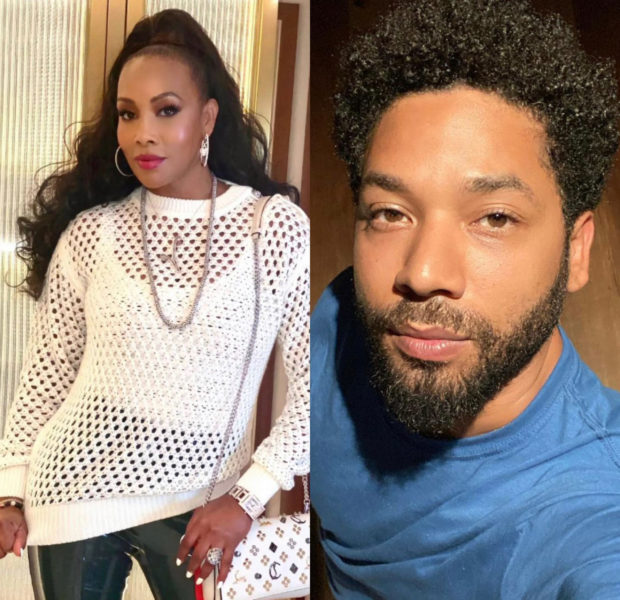 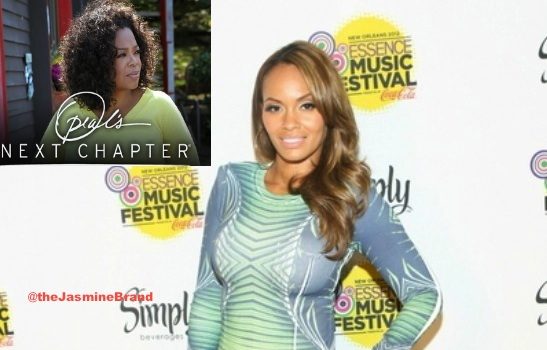 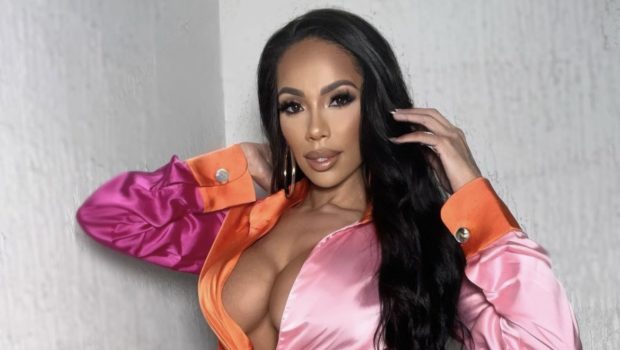 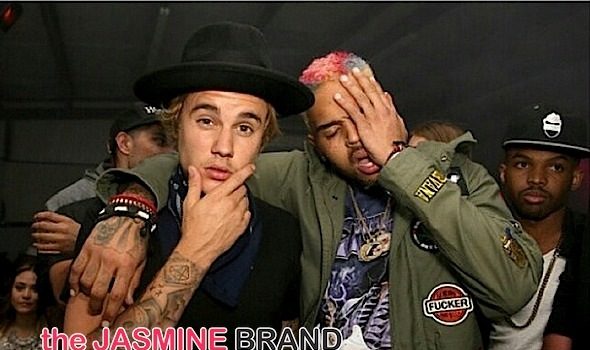