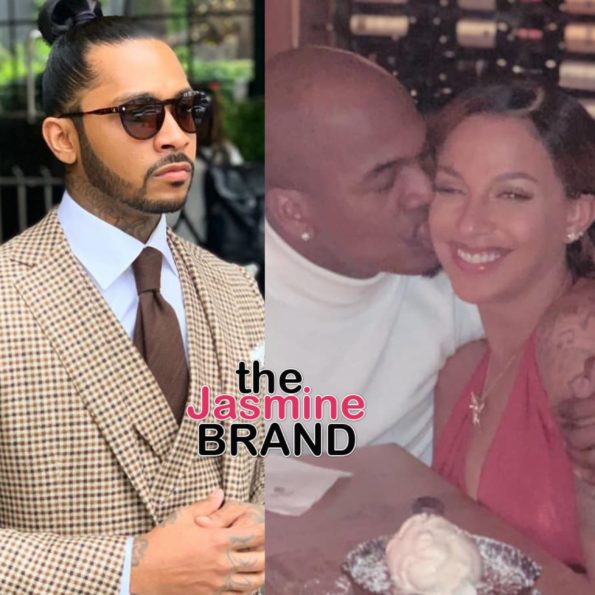 Ne-Yo’s estranged wife Crystal Smith was spotted over the weekend (Feb. 16th) being very cozy with reality star of the Chicago Black Ink franchise, Ryan Henry. In the short clip, Crystal can been seen sitting between the Black Ink owner’s legs while at a party amidst her split from the singer.

This comes just over a week after theJasmineBRAND exclusively broke the story that Ne-Yo and Crystal are headed for divorce. Sources tell us that they’ve been having issues for quite some time.

“Crystal left him. She’s had enough.”

Sources also tell us that Crystal allegedly plans to file for divorce this month.

At the moment, details are scarce as to what may have caused the split. As reported, NeYo recently confirmed their split over the weekend (Feb. 16th) saying,

What do you think of Crystal Ryan Henry as a potential couple? Let us know in the comments! 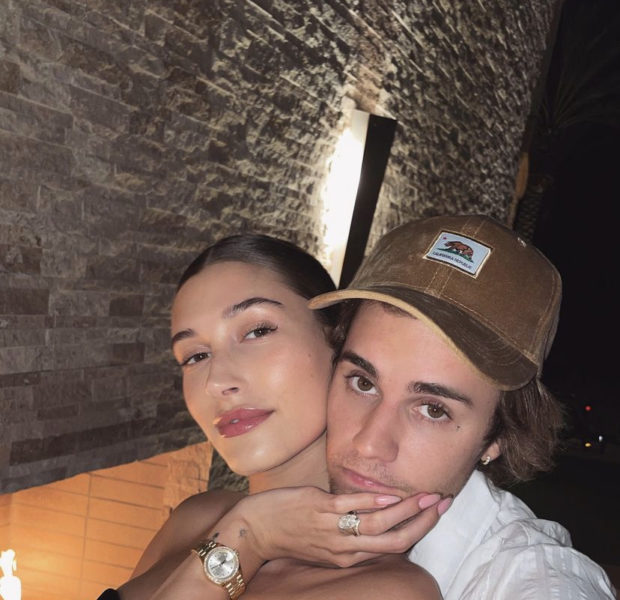 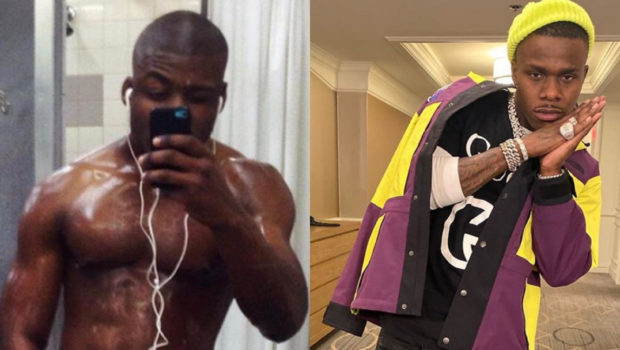 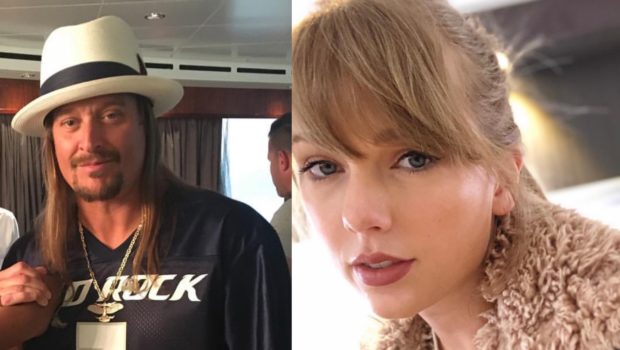 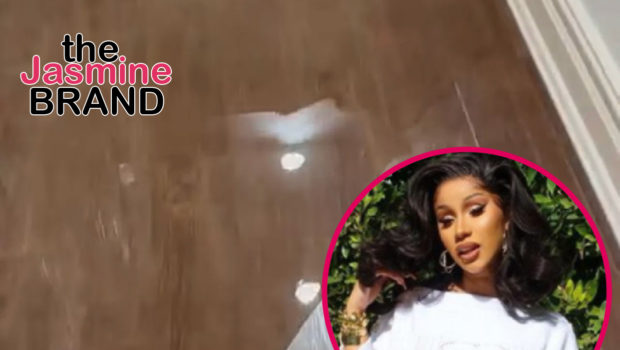