Singer SZA sparked quite the conversation on social media after she said in a recent interview that some refer to her as the Queen of R&B. During the chat with Wonderland, she first talked about her highly-anticipated upcoming project:

“Deepak Chopra says that when you spend energy talking about something, you use the energy that you would have had to complete the project, I’m just trying to stop talking about it and, you know, do it.”

She then shared her thoughts about being boxed into one genre of R&B.

“Nobody does that to white people at all, ever. No one ever does that to Adele or Justin Bieber when they’re wholeheartedly singing R&B. Or Björk, where nobody’s sure what the f**k she’s singing, but it’s energy and nobody’s concerned.”

But what caught most fans’ attention was SZA’s reference to being called the Queen of R&B.

“R&B is too fickle. I spent too much time growing up on just as much Imogen Heap, and listening to Comfort Eagle by Cake and vibing for people to call me a ‘queen of R&B’. Why can’t I just be a queen, period?”

It didn’t take long for the internet to react: 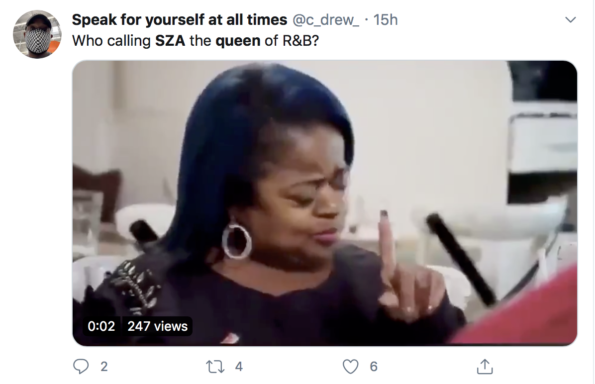 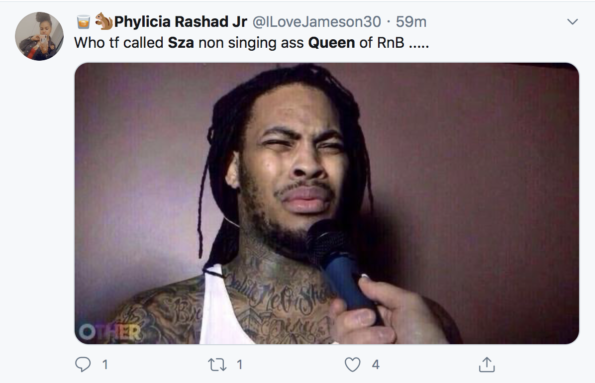 She seemed to react to the attention with a couple of cryptic tweets:

I’m sorry I won’t hate myself for you ? Lmao pic.twitter.com/hnmQIJc0AZ

What are your thoughts on SZA’s statement? Let us know in the comments! 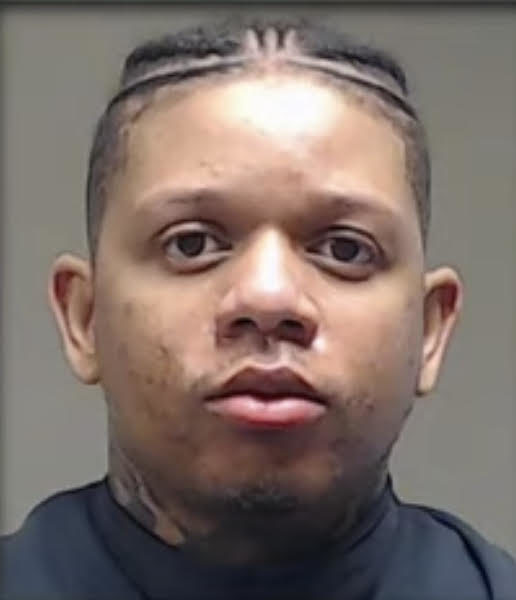 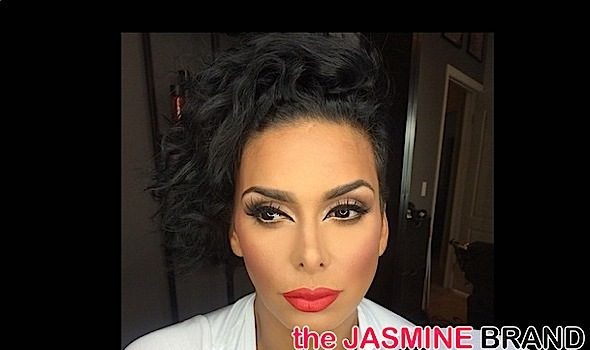 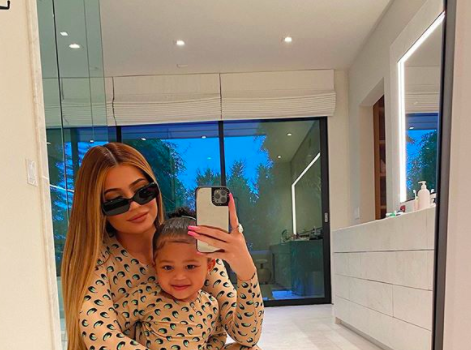