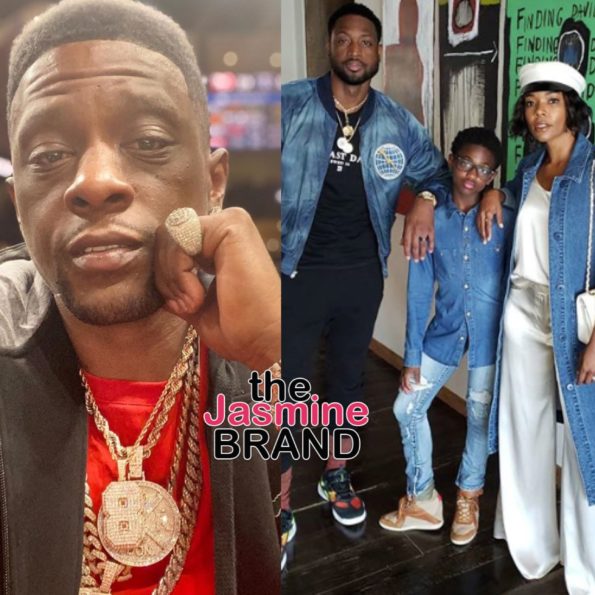 Rapper Boosie Badazz (real name Torrence Hatch Jr.), 37, says he was recently denied entry into a local Planet Fitness in Georgia over transphobic comments he made about Dwyane Wade‘s daughter, Zaya Wade. On Thursday (Feb. 20th), took to Instagram to call for action after Boosie says he felt discriminated. He says on Thursday,

“Do not go to Planet Fitness, they racist. They haters. They just put me out Planet Fitness for what I said about Dwyane Wade son. And they said I said in a video one of they employees was f—— or some s—… They got roaches in that bitch.”

Boosie adds that a manager who is allegedly gay took issue with his hateful comments online.

“Manager who was gay refused to let me n planet fitness because of my past actions on social media about gender etc.”

“Planet Fitness does not tolerate harassment or discrimination of any kind. In this instance, a guest was asked to leave after refusing to comply with gym policies and harassing club staff. We are the home of the Judgement Free Zone and as such, we have policies in place to ensure that we maintain a non-intimidating, welcoming environment for all of our members where everyone feels accepted.”

As previously reported, Boosie first spoke out in a message to retired NBA star, Dwyane Wade for supporting his 12-year-old transgender daughter earlier this week (Feb. 18th). In his message, the rapper asked Wade to allow Zaya to become an adult before he decides to “cut” off her genitals.

Do you believe Planet Fitness is justified in denying entry to Boosie? Let us know in the comments! 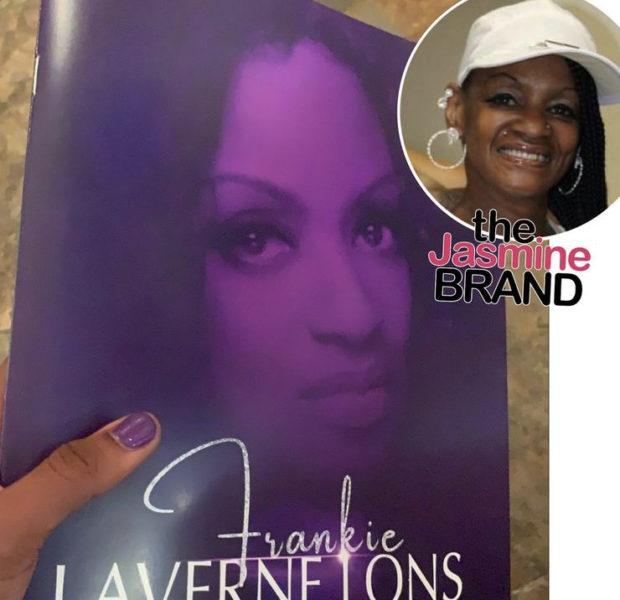 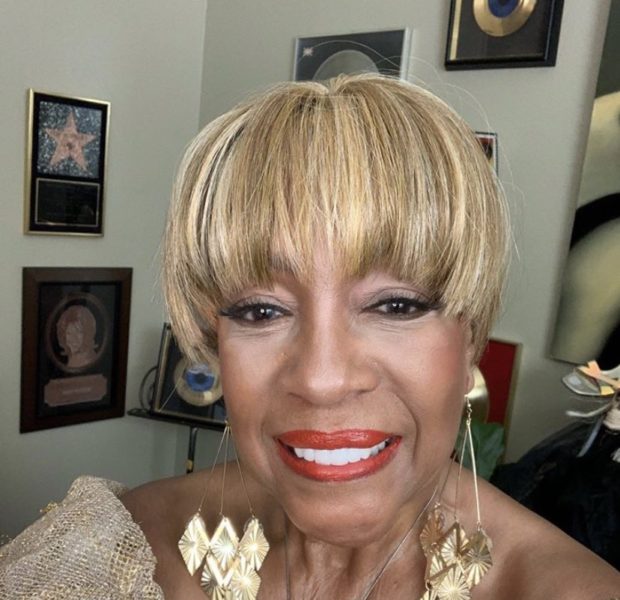 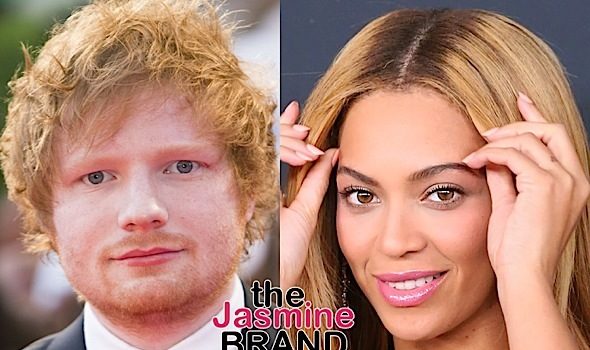