Aretha Franklin might have taken the stage to salute President Barack Obama for his first inauguration in 2009, but the late legendary singer once said there wasn’t enough money in the world for her to do the same for his successor, President Donald Trump.

A book,  Sinking in the Swamp: How Trump’s Minions and Misfits Poisoned Washington, by reporters Lachlan Markay and Asawin Suebsaeng claims that Aretha Franklin refused to sing for Donald Trump’s inauguration, according to PEOPLE.

“In the days after election night, President- elect Trump ordered Tom Barrack, his longtime confidant who was chairing the Presidential Inaugural Committee, to reach out to the music icon or her people to see if she would sing at his inaugural concert. Trump, who knew Franklin leaned liberal and had sung for Obama, had for years claimed the legendary soul artist was his dear ‘friend’ and desired it to be pitched to her as a chance to bridge the ideological chasm and to help heal the country following an emotional, unsparing general election.”

But according to the book, Aretha Franklin wasn’t having it.

“What Franklin never got the chance to tell Trump to his face is that around the time she had learned of Team Trump’s overtures, she privately stressed to friends that ‘no amount of money’ could make the singer, a committed Hillary Clinton supporter, perform at a Trump inauguration.”

In fact, Aretha Franklin, who died in 2018, didn’t hold her tongue when speaking on Donald Trump. The book reads,

“More bluntly, in the year and a half before she passed away, Aretha Franklin would repeatedly call Donald Trump ‘despicable’ and, even more pointedly, a huge ‘piece of s—.’ “

Interestingly enough, Donald Trump had a different take on his relationship with Aretha Franklin, as he once claimed they were friends. He reportedly said shortly after her passing,

“I want to begin today by expressing my condolences to the family of a person I knew well. She worked for me on numerous occasions. She was terrific — Aretha Franklin — on her passing. She brought joy to million of lives and her extraordinary legacy will thrive and inspire many generations to come.”

His comments were addressed thanks to Rev. Al Sharpton when he spoke at her funeral.


Rev. Al Sharpton at Aretha Franklin's funeral: "When word went out that Ms. Franklin passed, Trump said she used to work for me. No, she used to perform for you. She worked for us." https://t.co/qSW5iZgtqR pic.twitter.com/QrvJrR4kw3

What are your thoughts on Aretha Franklin’s alleged comments? Tell us in the comments. 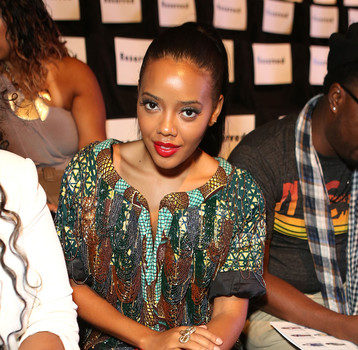 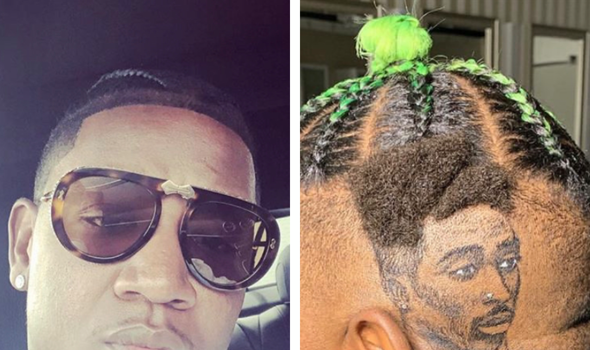