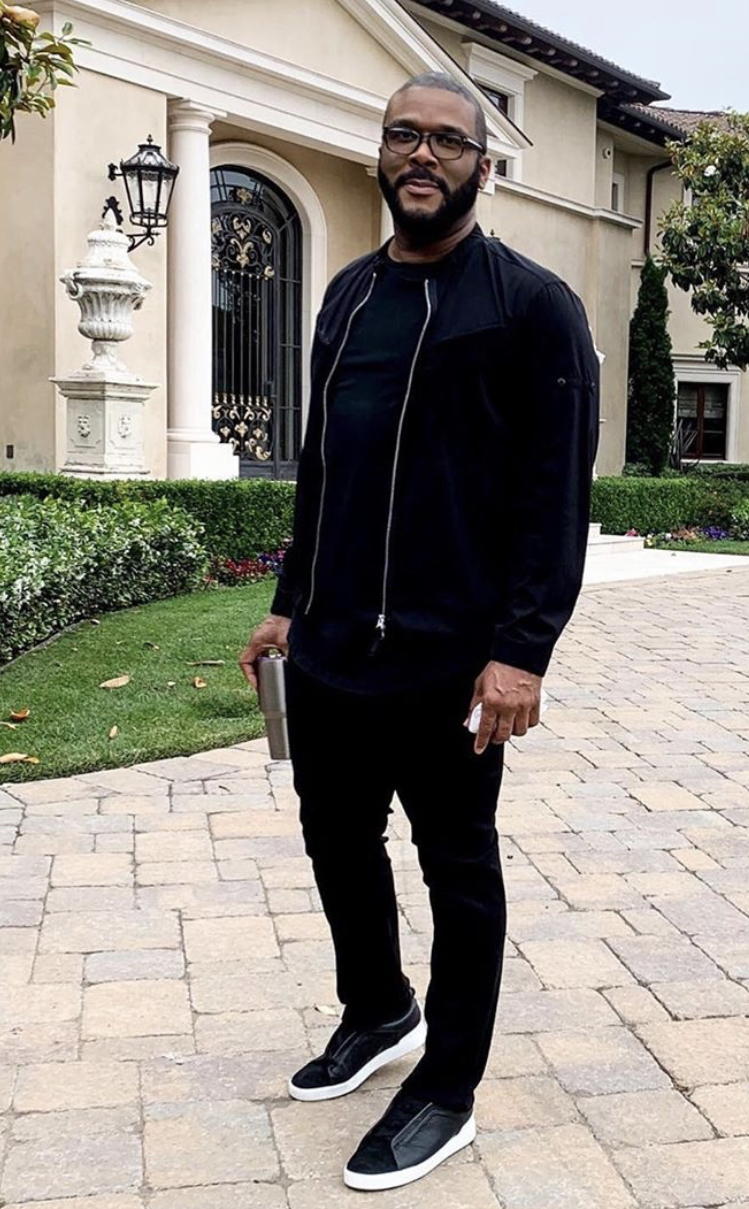 Prison officials allegedly told the family that Gavin Porter had been in solitary confinement for a fight with another inmate over the weekend. Gavin Porter is said to have hung himself.Gave was arrested for shooting and killing his biological father back in 2016. He pled no contest to manslaughter and was sentenced to 20 years. Tyler Perry has yet to comment publicly. (TMZ) 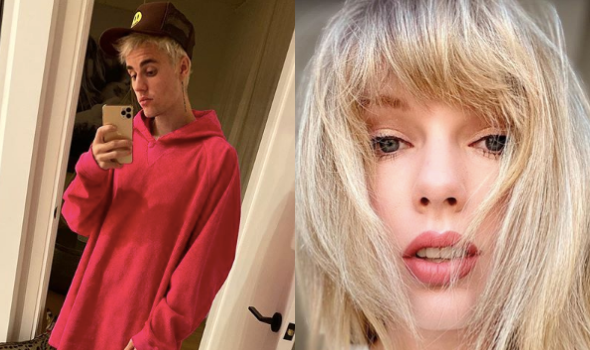