The Game (real name Jayceon Taylor) is thankful that he’s famous enough to be recognized outside of the United States. On Monday (March 2nd), the 40-year-old rapper shared on social media that he was pulled over by police in Budapest, but authorities let him go after recognizing him.

The Game shared video footage of him on the street in the car with another man. In the clip, the police can be seen behind him. He captioned the post:

Budapest’s police got behind the rari doing 90 on a main street… hopped out on us 6 deep, saw the face & got they mind right…..

The Game was in Hungary finishing up his tour. 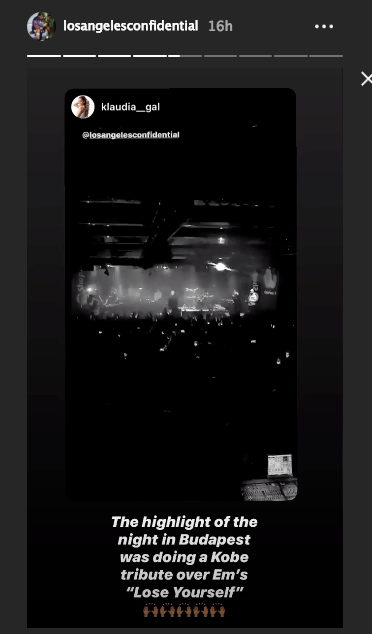 Earlier this month, he made headlines after getting a face tattoo honoring the late Kobe Bryant.

No additional details about The Games incident with the police have been released.

50 Cent Trashes New Tupac Film: I want my money back! 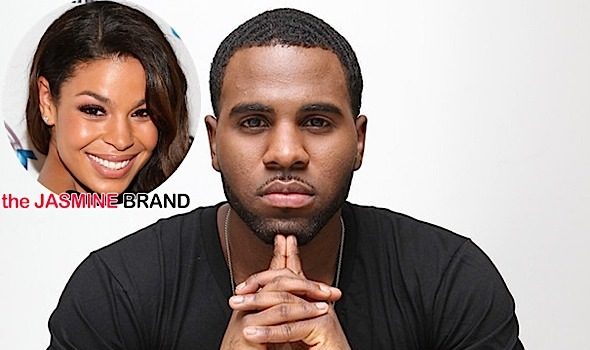 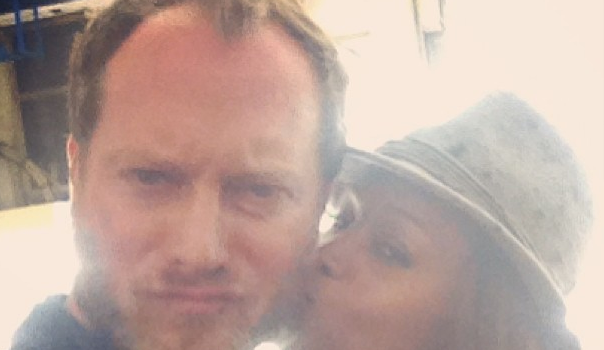