Stevie J Gets Wife Faith Evans’ Name Tattooed On Him

Stevie J is taking his love for his new wife, Faith Evans, to a more permanent level. The Love & Hip Hop Atlanta star has gotten the singer’s initial’s tattooed on him. Located on his face, near his left ear the tattoo has the initials FRJ, which stand for Faith Renee Jordan. He debuted the ink on social media.

All I desire to hear in my world. #FaithReneeJordan pic.twitter.com/xnJ8isFYfq

SEE THE VIDEO OF STEVIE’S TATTOO.

Faith and Stevie made headlines last week when it was discovered that they had quietly married in Las Vegas, on July 17th, in a hotel room.

Shout out to everybody who ain’t give 2 ?’s about wtf I was doing prior to 7/17/18 #LoveisLove #TheJordans @hitmansteviej_1

While neither have commented publicly about their relationship, they posted social media photos hinting at their nuptials. 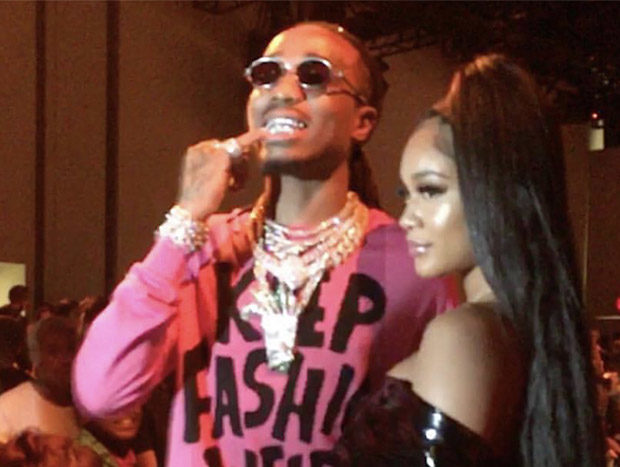 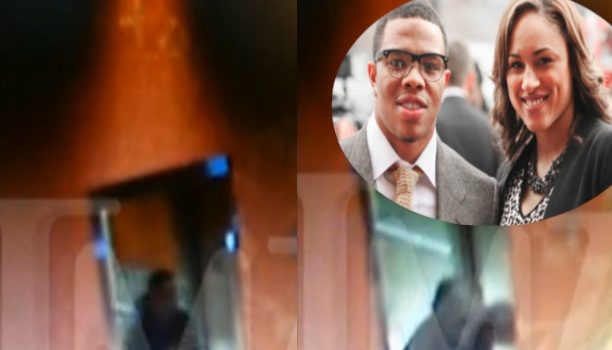