Bill Cosby isn’t the only jailed celebrity asking to be released from jail amidst the coronavirus pandemic. According to reports, singer R. Kelly has also asked a federal judge to release him from jail due to the virus.

The Grammy-award winning singer has been in a Chicago federal jail since July, awaiting trial.

The letter states that the 53-year-old singer

“is within the group of people the Centers for Disease Control and Prevention has categorized as most-at-risk for contracting COVID-19. Those now detained cannot be protected from the coming jail epidemic, and if infected will without question suffer from inferior health care,” the motion reads.

According to reports, if R.Kelly is released he will live at a Chicago apartment complex called the “Roosevelt Collection Lofts”with one of his girlfriends, Joycelyn Savage.

Joycelyn Savage made headlines earlier this year after a physical altercation with Azriel Clary.

Prior to their fallout, both women (Joycelyn and Azriel) defended R.Kelly in a sit-down interview with Gayle King.

No details about R.Kelly’s potential release have been released.

Cardi B Shows Off Controversial $88,000 Purse, Still Gets Criticized: It Ain’t Even That Cute [PHOTOS]
Exclusive
Post Slider 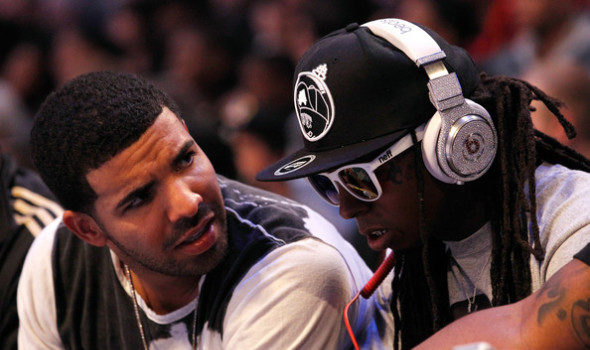 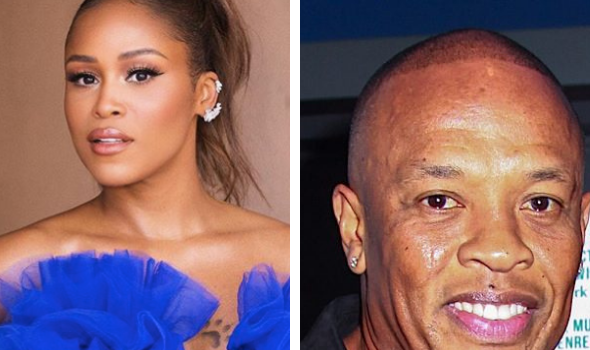 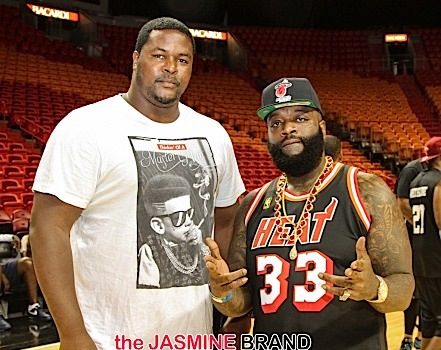