The legal team of disgraced comedian Bill Cosby wants him released from prison due to health concerns. The 82-year-old has been serving a three to ten-year sentence at the SCI Phoenix in Montgomery County prison facility since September of 2018, and due to age and underlying medical conditions – his legal team fears he’s more vulnerable to the rapidly spreading coronavirus than other inmates, according to ABC 14.

Amid Donald Trump‘s order to release a select number of non-violent criminals in order to lower the risk of the pandemic’s prison outbreak, Bill Cosby’s team wants him transferred to house arrest in his Pennsylvania home instead. His lawyer, Andrew Wyatt, insists they’ve been notified that at least one of Bill’s fellow inmates has tested positive for COVID-19. Andrew offered this statement:

“We believe that it is only a matter of time in advance of Mr. Cosby’s prison most likely falls target to the virus, such a confined area is the best location for a virus to spread speedily, it is dangerous to the jail staff members and susceptible inmates…Bill Cosby is no detriment or risk to the group. He just can’t go any place, he is aged, he is blind. He can stay less than property arrest with an ankle bracelet, as he did just before, with his spouse taking care of him. Allow him do his time at house.”

Do you think he should be released? Tell us in the comments. 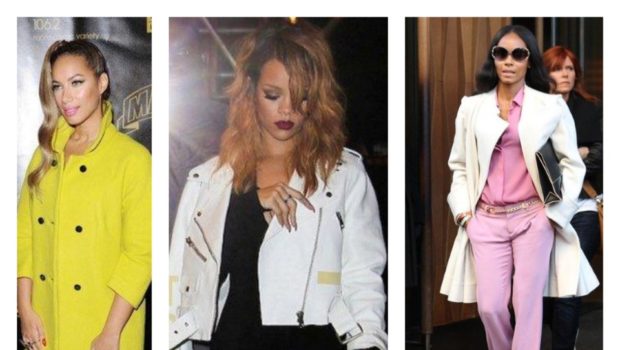 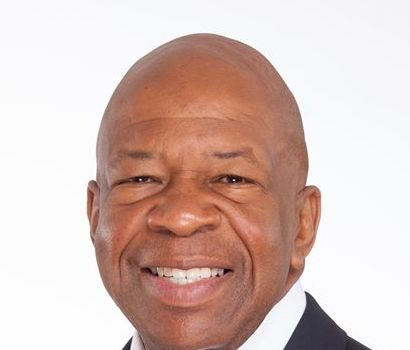 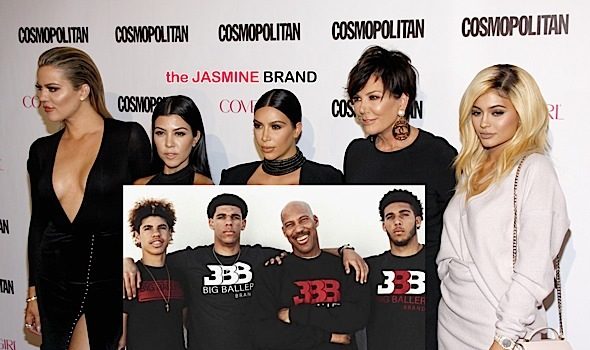