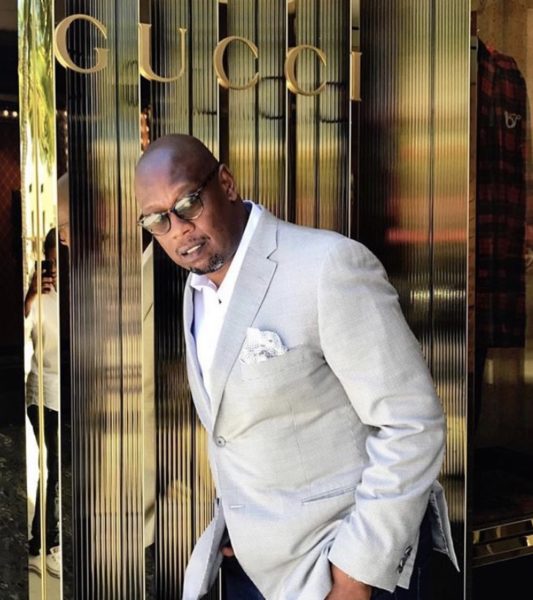 Following the shocking passing of music veteran Andre Harrell, BET Network has decided to move forward with the miniseries that will highlight Andre Harrell’s time at Uptown Records. According to his ex-wife, Wendy Credle, Harrell passed away from heart failure at his West Hollywood,CA, home on May 7. BET president Scott Mills spoke on the miniseries and Andre Harrell’s passing in an official statement. Mills said:

Before his death, BET had announced in December an order for a three-part miniseries about Harrell discovering Uptown Records in 1986. Harrell was expected to serve as an executive producer alongside producer Jesse Collins. His work helped launch the careers of several artists including Mary J. Blige, Sean “Diddy Combs, and Teddy Riley. 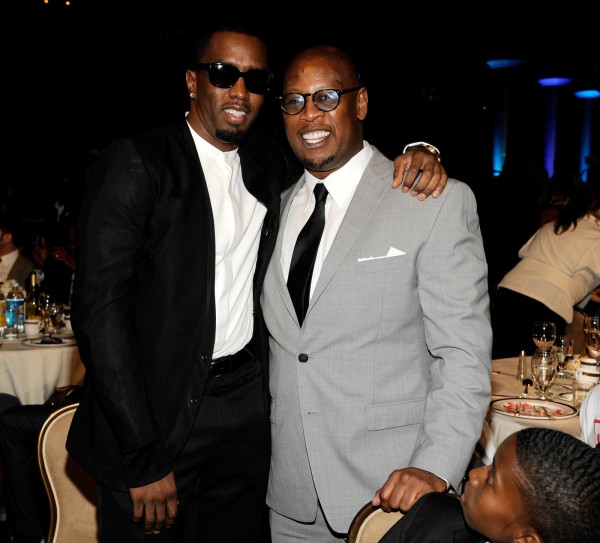 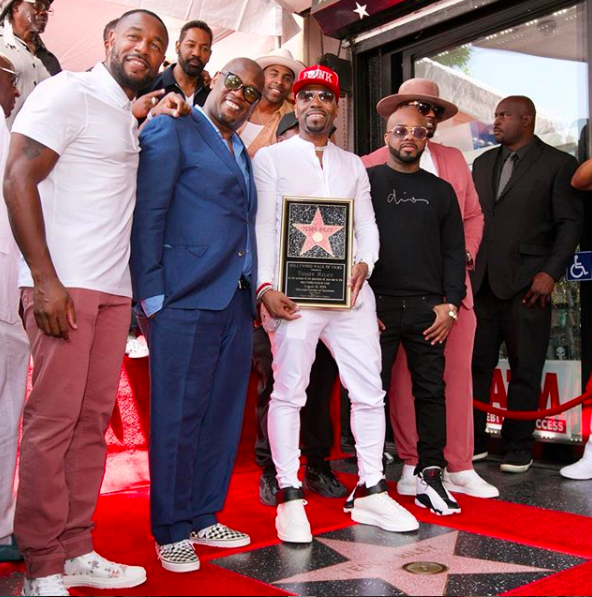 When the news broke that Andre Harrell had passed away on Thursday (May 7), several celebrities were left to mourn and reminisce on their time with their dearly departed friend. In honor of his late friend, Babyface performed a tribute song to honor Harrell. The legendary producer also postponed his “Waiting to Exhale” Mother’s Day performance out of respect for Harrell. Via his Instagram Live, Babyface delivered this message to Harrell:

Diddy particularly took his sudden passing extremely hard. The Bad Boys Records CEO paid tribute to his former mentor by posting a video, which highlighted Diddy thanking Harrell for his mentorship. The video was apart of a speech that Diddy had given earlier this year at the Pre-Grammy Gala for winning the Industry Icon Award.

Because of the current COVID-19 pandemic, which shut down all production companies in mid-March, a timetable for shooting the miniseries has not yet been announced. There is also no premiere date set for the miniseries.

How do you feel about BET moving forward with the miniseries? Share your thoughts with us in the comments. 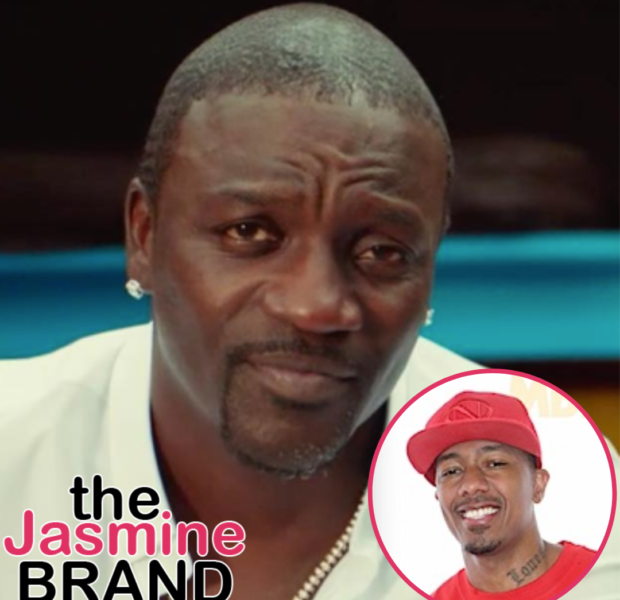 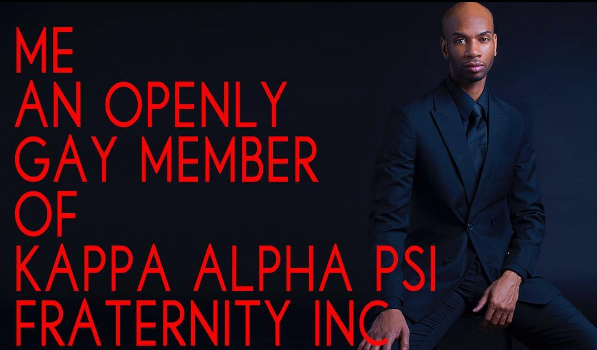 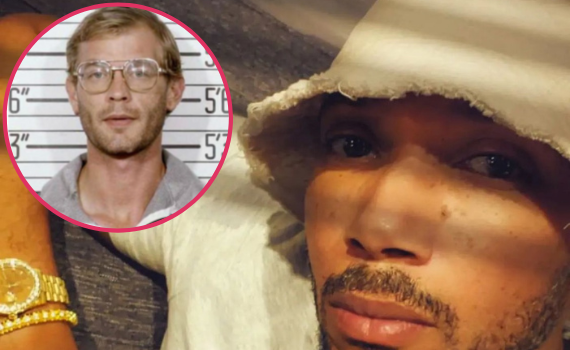