Janet Jackson is one of the many celebrities who have taken to social media to support the “Stay Home” message during the coronavirus pandemic. Unfortunately, her post didn’t go over so well with some fans. On Saturday (April 4th), the 53-year-old singer shared a meme of Nelson Mandela standing inside a prison cell. The meme stated the following,

‘In isolation for 27 years. No family, luxuries, phone. Just hope and a vision. We can do this..’

Janet Jackson captioned the picture with

Its actually less then that, people don’t know that Mandela was moved into a guest house in the late mid 80s, some 10 years before his official release, this mean he spent almost 10 years leaving under house arrest with family visitors and ANC negotiators.

So you’re telling me Mandela had a choice to leave Robin Island? ?

The injustice that was done to Mandela is very different

People need to relax!! @JanetJackson has met Mandela she knows his history in fact the Jacksons came to visit Mandela on a few occasions. She was only saying “this man was in prison for 27 years for our freedom, and we only need to stay home a few days for ourselves & health”

I get what @JanetJackson was saying: Nelson Mandela was taken into isolation with no luxury’s and still survived 27 years!
You dumbasses still have the freedom and the luxuries of family, your televisions, cable, Internet and everything else and still can’t stay the fuck home! pic.twitter.com/IjtdE7DvL2

Nelson Mandela was sentenced to prison for 27 years for attempting to overthrow South Africa’s Apartheid law. Apartheid was a political and social system of segregation and discrimination against ones race.

What are your thoughts on Janet Jackson’s post? Let us know in the comments.

Summer Walker Posts Cryptic Messages, Seemingly Broken Up With London On Da Track: I Have The Worst Taste In Men
Exclusive
Post Slider 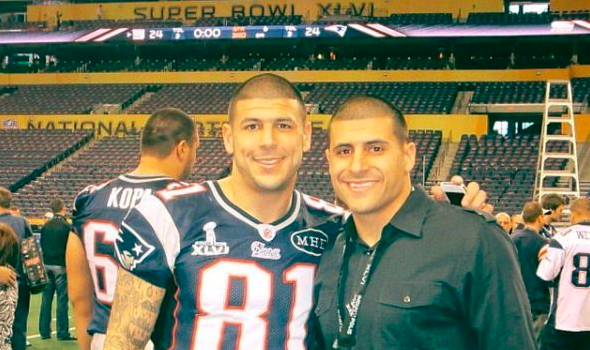 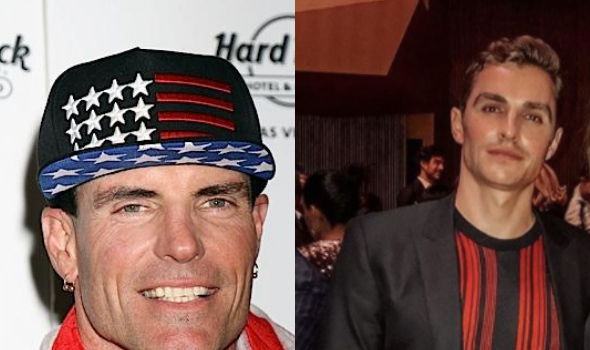 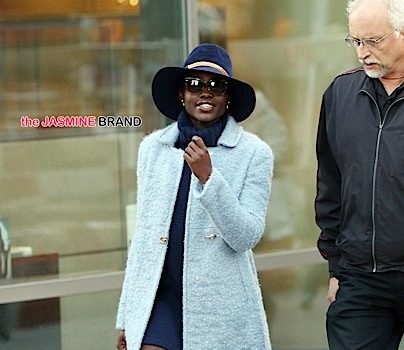