It looks like something really might be going on between rapper Common and actress/comedienne Tiffany Haddish because now they’re quarantining together.

Common was catching up with none other Cedric The Entertainer when Tiffany Haddish popped up with Common.

Tiffany Haddish even joked that she hasn’t been able to get her birth control shot while cooped up.

“And because we’ve been on quarantine I can’t get my depo shot, so let’s see what happens!”

See the clip (via TheYBF).

She seemed to confirm they were together when she wished Common a happy birthday last month.

But when asked if they’ve done “it”, she said he’s the one who will have to work for it. 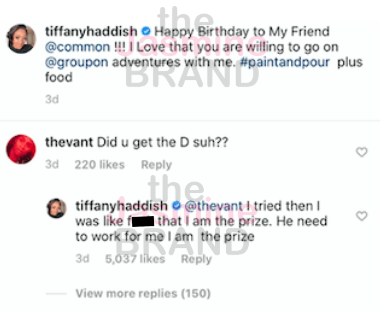 Still, even Tina Lawson called them a “beautiful couple”. 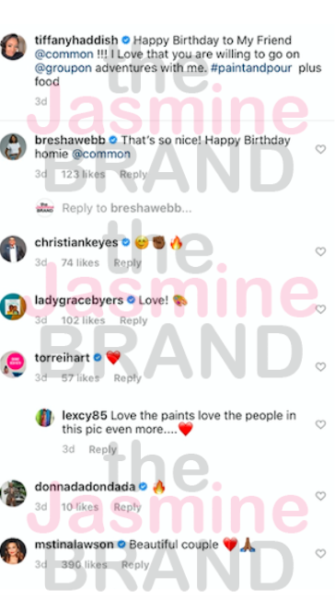 Meanwhile, she released a new song while in quarantine.

Do you think Tiffany & Common are together? Tell us in the comments! 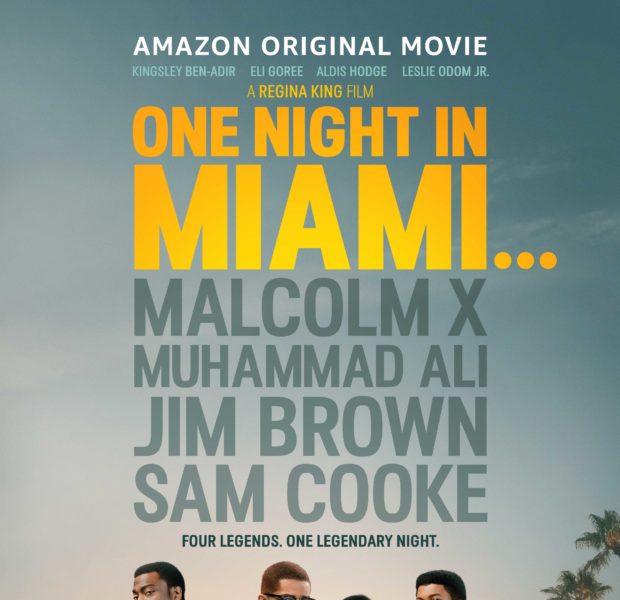 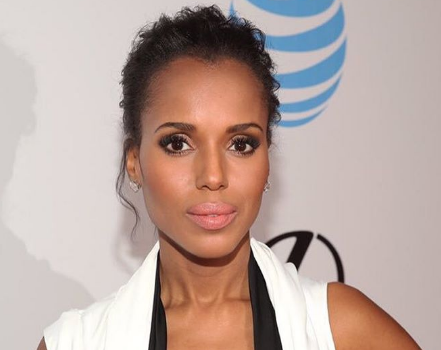 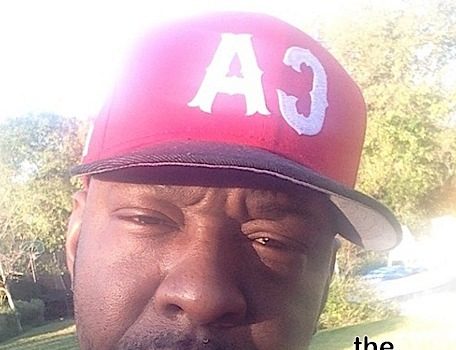 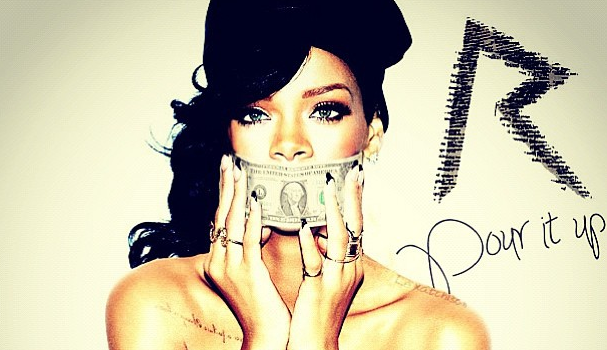