Bhad Bhabie Gets Mixed Reviews On Her New Look

Bhad Bhabie is switching up her look, but not everyone is fan of it.

She traded that one in for a red one just hours later.

Her looks got so much attention she started trending on Twitter, as many claimed she was ‘Blackfishing’, a term used to reference someone who is pretending to be black. 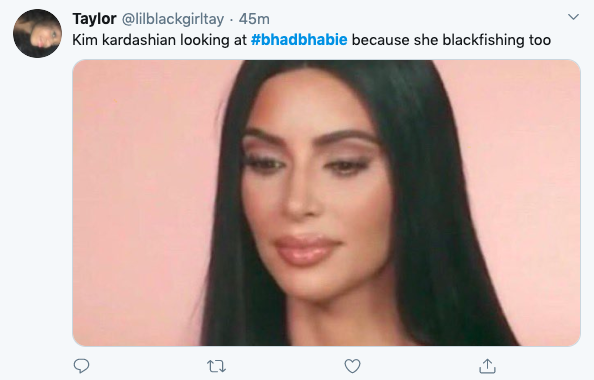 Bhad Bhabie tryna be black but really are we surprised? pic.twitter.com/xQYfQfjE5W

Not bhad bhabie Turning herself into a black woman- pic.twitter.com/YsKSw9LXsJ

Bhad Bhabie , the result of bad parenting and a society giving a platform to a brat. pic.twitter.com/hlYG0HvOc0

"Bhad Bhabie just got a tan. She's not blackfishing" pic.twitter.com/Cxpk5RRgMD

Stop saying Bhad Bhabie is blackfishing when she obviously isn't. She has a little tan and has lip fillers. I don't like the girl but a lot of you are reaching. pic.twitter.com/m75LRDl7Yt

What are your thoughts on her new look? Tell us in the comments! 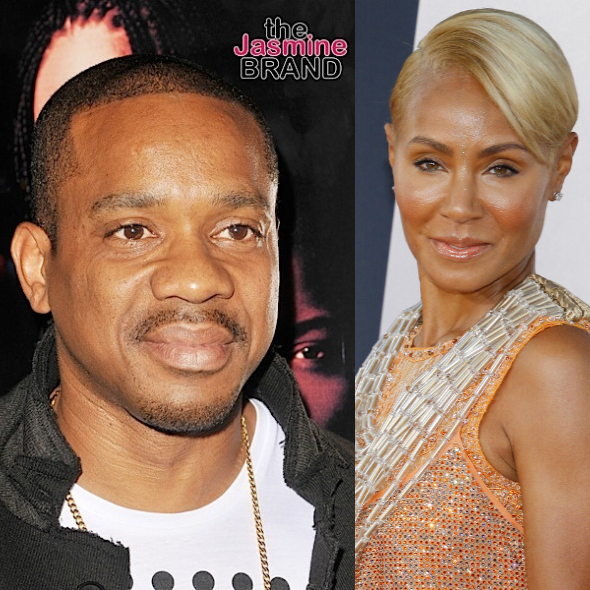 Dave Chappelle Responds To Criticism Over His Anti-Trans Comments In ‘The Closer’: F**k Twitter–This Is Real Life 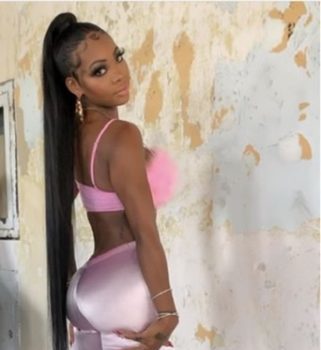 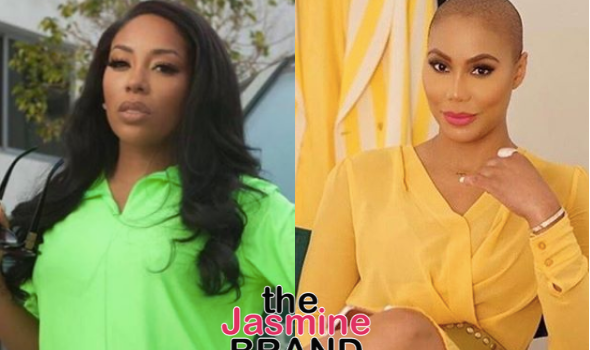