We will evermore celebrate his life and legacy, in this, our 50th Anniversary Year, and beyond.

At 9:22pm this evening, April 6, my Father and Hero Earl Graves Sr., the Founder of @blackenterprise, passed away quietly after a long battle with Alzheimer’s. I loved and admired this giant of a man, and am blessed to be his namesake. LOVE YOU DAD! pic.twitter.com/UoerizfX8a

A graduate of Morgan State University, he was the founder of Black Enterprise magazine and chairman of the media company Earl G. Graves, Ltd. He was the director for Aetna and Executive Board member of the Boy Scouts of America. He is the father of Earl G. Graves Jr. 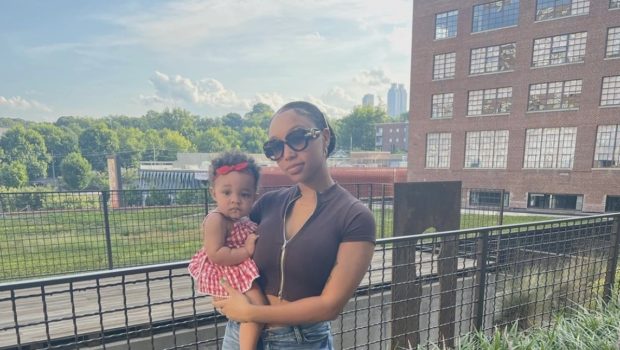 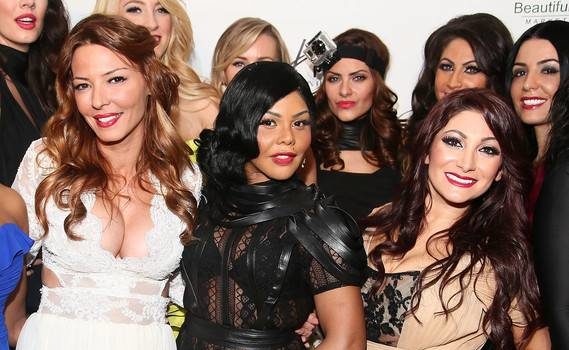