From his battle with Mannie Fresh on IG Live, to his catalogue, musical collaborations and using cannabis to overcome his addiction, music producer Scott Storch didn’t hold back on his interview with The Breakfast Club on Thursday (April 16th).

Scott Storch first revealed he felt like Dr. Dre overshadowed him in the earlier days of his career.

“Listen, Dr. Dre is a huge, if not the biggest producer ever in the history of hip hop music. So sometimes when your name sits next to a name that big it kind of overshadows, especially when I was getting started in the business. I was a young man. Coming up so when those records came out people didn’t really read all the credits and see who was doing what.”

He continued and spoke on his battle with Mannie Fresh.

“As far as playing that music in the battle [with Mannie Fresh], my sound is pretty clear when people hear it. I’m not gonna play something if I’m not one of the main nucleuses or foundations of what these tracks are and I didn’t feel like it deemed playing it. I really feel like the co-production and writing or whatever I contribute I bring mine to the table.”

Later on, Scott Storch voiced his thoughts on Mannie Fresh’s skits during their battle and deemed them “Tasteless.”

“It was tasteless. Look there’s nothing that people can say about me. I’ve learned to deal with stuff like that. You can only imagine the stuff that I had to read about myself. Look I’m not saying I’m perfect, I blew 100 mil doing drugs and doing stupid stuff and I gotta deal with that you know what I’m saying. I had to rebuild.”

Lastly, Scott Storch reveals his plans to open a 200-patient rehab facility that will allow people to use weed to wing off harmful substances while also talking about his battle with his addiction to coke.

“I really believe that we’re gonna raise the success rate and recovery with this. The 12-step program is outdated. That was written 50, 100 years ago whatever it was that s*** ain’t working man. These painkillers, opiates and alcohol and all that stuff that stuff is literally like that’s an epidemic too like it’s [drugs] really messing up a lot of people and I know that I was saved by quitting cocaine after 8 years and never looked back. I just picked up a pound of weed and I’ve been smoking. It helped me with anxiety and getting through the whole recovery process so I’m trying to pass that on. It’s a recipe that works, its [rehab center] called the Heavenly Center.”

“Sativa might intensify it you wanna smoke a hybrid, or an indica or edibles it helps with a lot of things. It helps with sleeping disorders like [Harvey Levin] from TMZ, I did an interview about this and he was like “Man I was on sleeping medication for 20 years and it was really bad for my health, I was in bad shape and I started smoking weed’ and he said it helped him, or actually he started doing edibles. I think I can almost help everybody with this that has drug problems. It’s a little harder for people that are on Xanax because thats like a serious addiction. People need to go to a longer detox and then come see me but painkillers, cocaine, all that stuff like I can do overnight I can get somebody going.”

What do you guys think of Scott Storch’s comments?  Let us know in the comments below. 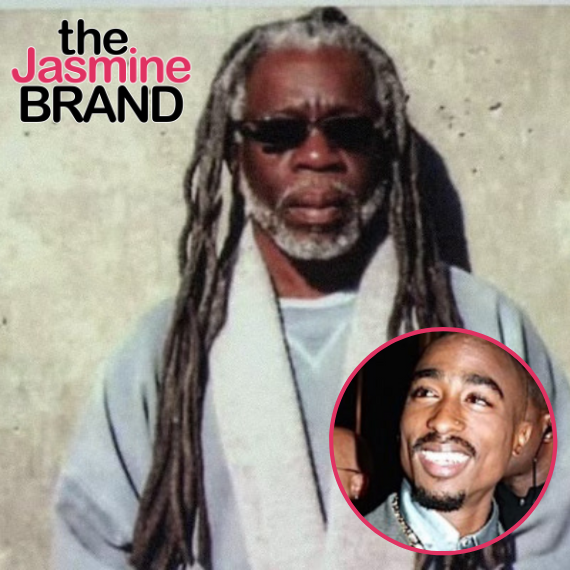 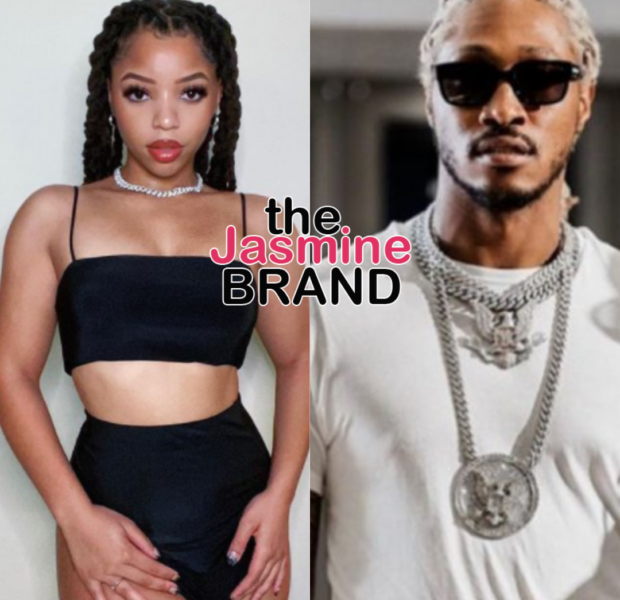 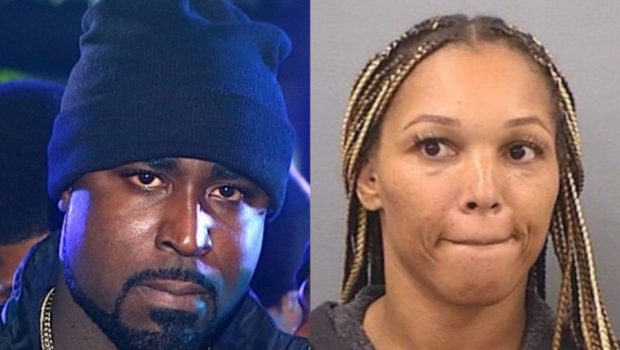 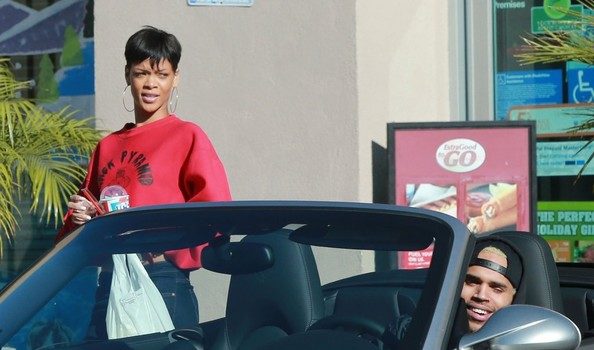