A new project surrounding the late Whitney Houston is in the works. Titled“I Wanna Dance With Somebody”, the biopic will reportedly be written by Anthony McCarten, who will also produce the project.

The film will also be produced by Clive Davis, who discovered Whitney Houston in her teens and her estate. Clive Davis describes the upcoming film as a

In a recent interview, Clive Davis (who is the CEO of Sony Music) said that he was “very disappointed” in the two recent documentaries that came out about Whitney Houston.

Pat Houston, Whitney Houston’s sister-in-law and manager will also be a producer, who will act on behalf of the estate. Pat Houston says,

“The Estate of Whitney Houston is more than elated to be involved with a group of people that are as passionate about Whitney’s life story as we are. Whitney’s legacy deserves only the best that can be given. I stand with the hearts of these partners being the chosen ones to produce a film that’s uplifting and inspiring to all that loved her, giving you a reason to continue to celebrate The Voice that we all fell in love with and will cherish forever!” 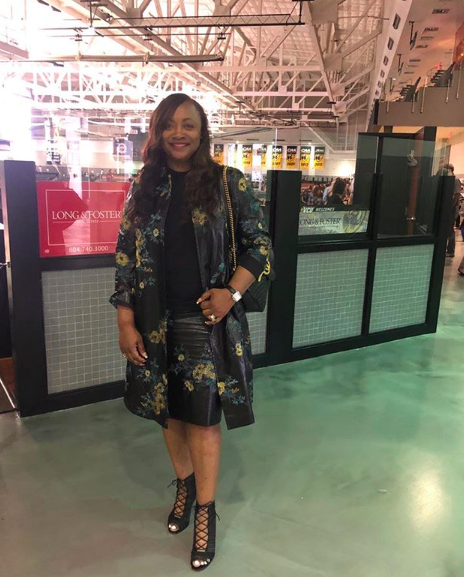 There is currently no word on who will play the legendary songstress or who the supporting cast is as the film is still in the development stages.

What are your thoughts on this biopic? Let us know in the comments. 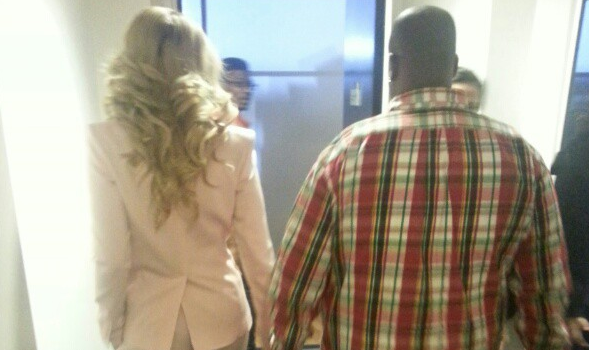 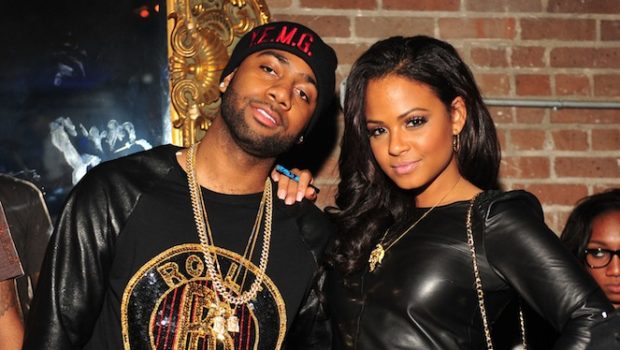