Two gospel industry icons are stepping into the Instagram battle ring. In a social media post shared Thursday (April 23rd), John P. Kee confirmed that he and gospel legend Hezekiah Walker will be battling out their greatest hits Sunday (April 26th). This battle announcement comes amid the series of ‘Verzuz’ battles that have occurred over the course of the quarantine period due to COVID-19. All of the battles have been over IG Live with legendary producers and artists showcasing their greatest hits and songwriting credits. Some of the artists that have participated in the ‘Verzuz’ battles have been producers such as Timbaland, Swizz Beatz, T-Pain, Lil Jon, Babyface and Teddy Riley, Ne-Yo and Johnta Austin.

While it doesn’t look like John P. Kee and Hezekiah Walker’s battle is a part of Verzuz, this is the first time gospel artists are going head-to-head on the social media platform.

He later confirmed it with a video.

This latest IG battle news is the latest among the news that Timbaland and Swizz Beatz have turned down multiple TV deals for the ‘Verzuz’ battles. As successful as Verzuz has become, Timbaland let it be known that he and Swizz Beatz don’t have any plans on selling it to a major network anytime soon, despite reportedly receiving several offers.

Still, it looks like they’re trademarking the Verzuz title. 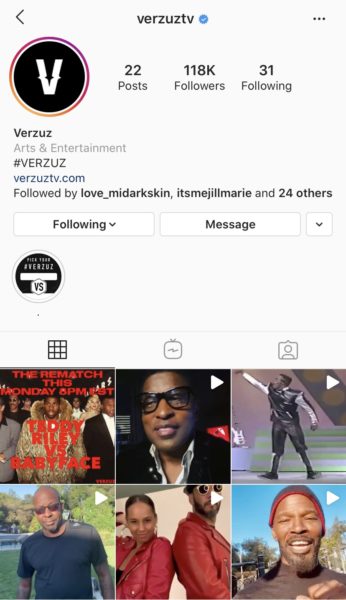 One big brand – Jay-Z’s Tidal streaming service – has already partnered with Verzuz, launching accompanying playlists on the platform directly after the Instagram Live battles air. However, Timbaland is noticeably the only name mentioned in the trademark application.

Will you guys be watching the battle between Hezekiah Walker and John P. Kee? Let us know in the comments below. 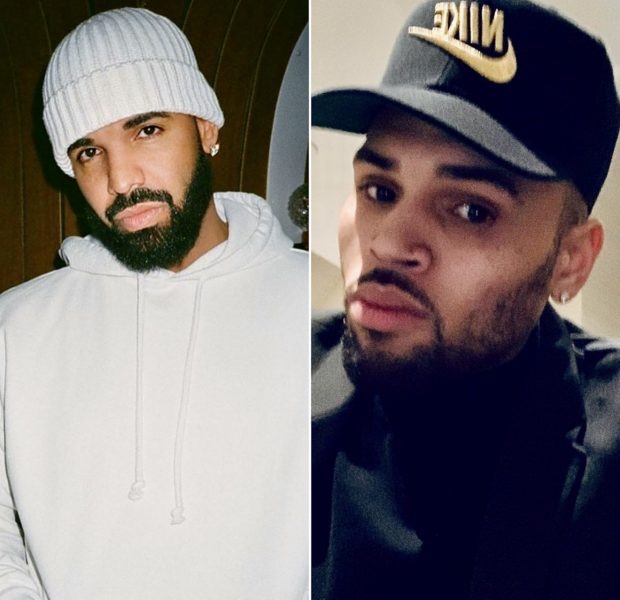 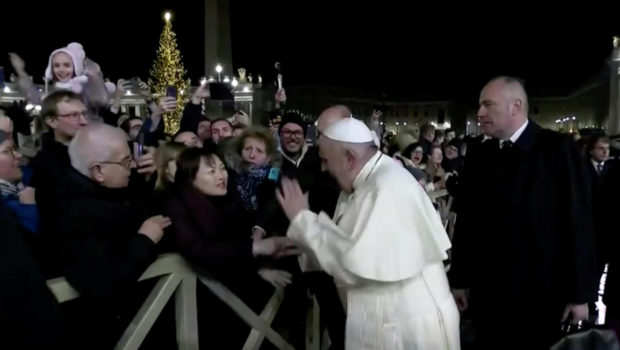 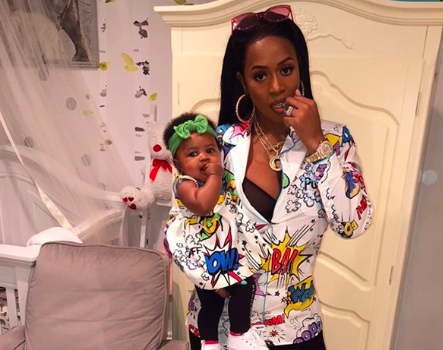