Update #2 (Sept. 29th): Dr. Dre has reportedly responded to his estranged wife’s petition to get $2 million a month in temporary spousal support.

According to TMZ, Dr. Dre said in court documents that he’s been paying her bills for all of her necessities. He also alleged that her legal team has brought in more money from their divorce, which was announced two months ago, than a majority of Los Angeles residents make in an annual salary.

He reportedly pointed out that Nicole Young is still living in his Malibu home, which he said is worth at least $20 million. He added that his security team provides Nicole Young with meals from private chefs between three and five times a week.

He also said his business partner covers her AmEx Centurion Black Card which can be anywhere from $150,000 a month to $350,000 a month.

“This all seems like the wrath of an angry person being exacerbated by opportunistic lawyers.”

Dr. Dre said he tried to settle the legal fees by promising to pay her lawyers an extra $350,000 through the rest of 2020 until he discovered that she allegedly took $400,000 from his record company’s business account. Despite this, he said he’s still willing to pay her fees.

The divorce between Dr. Dre and his estranged wife Nicole Young is getting even more public as Nicole Young reportedly asked a judge for $1,936,399 a month in temporary spousal support, according to TMZ. Dr. Dre and Nicole Young tied the knot on May 25, 1996. They share two children Truice and Truly, who are adults.

Young also asked for $5 million in lawyer fees after filing for divorce at the end of June. Meanwhile, she reportedly still has access to their house in Malibu as well as their cars and amenities like personal chefs.

Dr. Dre, whose net worth is said to be $800 million, reportedly has plans to challenge her $2 million request, stating that it’s not needed because her lifestyle is still the same. But Nicole Young said she needs it because she doesn’t want to rely on the producer to pay for her living expenses.

Her request comes after their prenup drama following Young’s claims in court papers that she was forced to sign the documents in 1996. She said that a couple of years later, Dr. Dre allegedly told her he regretted having her sign it and ripped it. Dr. Dre has denied tearing the prenup and said she signed it under her own will, so he wants it to be a factor in the proceedings.

golf clubs, his motorcycle, and his registered firearm.

What are your thoughts on Nicole Young asking for $2 million a month? Comment and let us know. 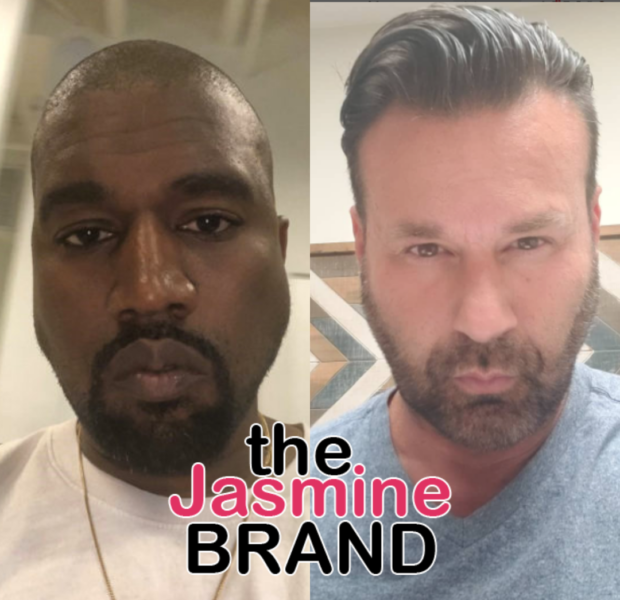 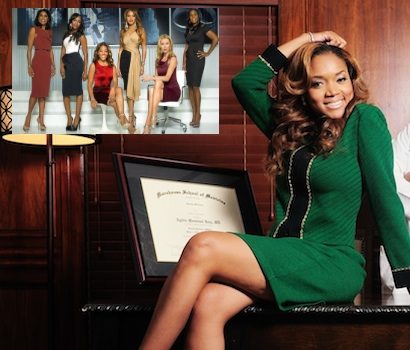 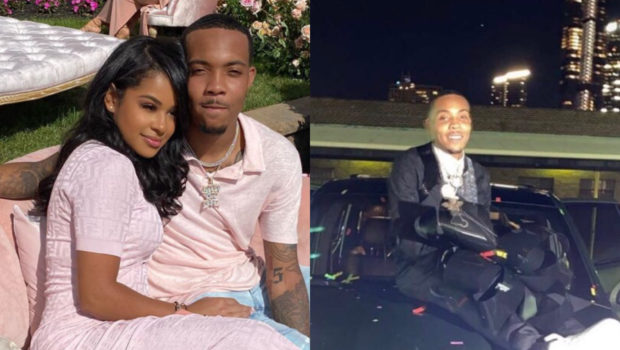