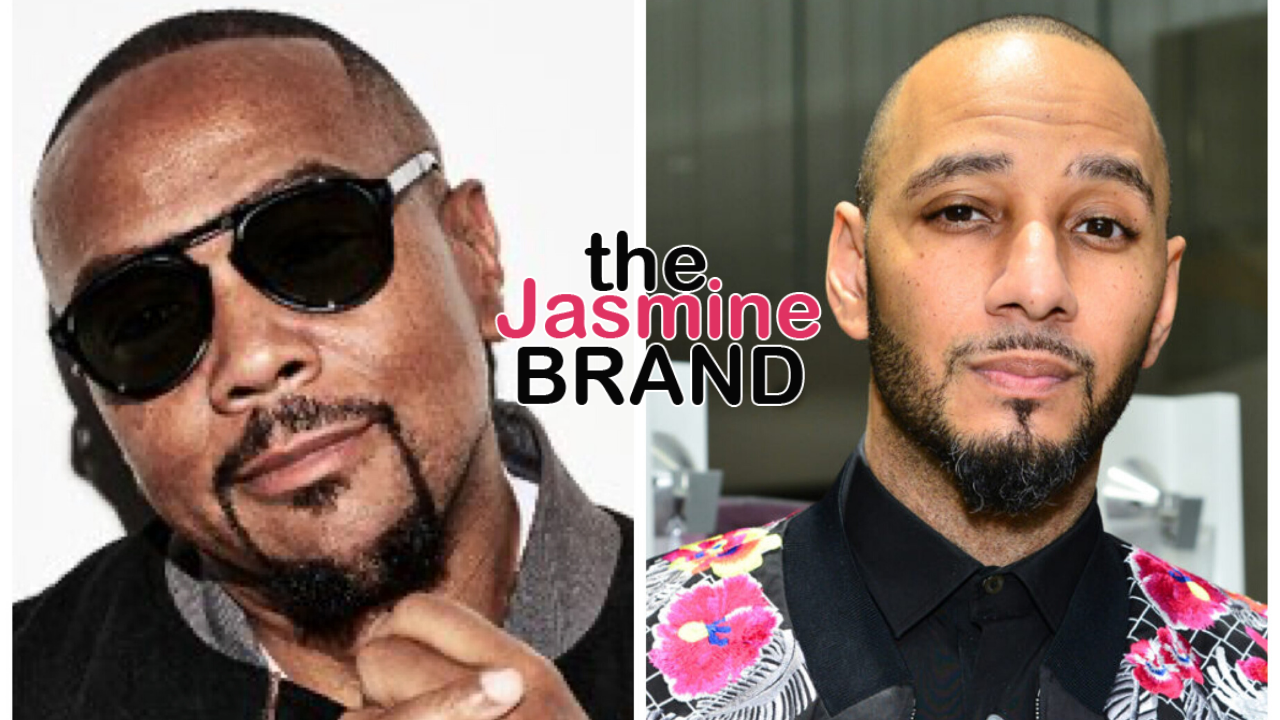 Famous rap artists and music producers Swizz Beatz and Timbaland have definitely been using their quarantine time wisely. During a recent interview Timbaland, born Timothy Mosley, said that major television networks have reached out to the pair regarding the DJ Instagram battles that he and Swizz Beatz, born Kasseem Dean, have been hosting.

Since the start of their hit online streaming battle series entitled Verzuz, the two musical icons have brought us battles between T-Pain and Lil Jon, Ne-Yo and Johntá Austin, and Rza verses DJ Premier just to name a few.

Swizz Beatz stated that they started the series as a way to bring people together during the current coronavirus pandemic.

“Me and Tim came together and said, ‘You know what? Let’s start Verzuz on Live and give the people some entertainment, give them some hope and also educate them. Because Verzuz is an educational celebration.”

As successful as Verzuz has become Timbaland let it be known that he and Swizz Beats don’t have any plans on selling it to a major network anytime soon.

What are your thoughts on the online DJ battle series Verzuz? Let us know in the comments. 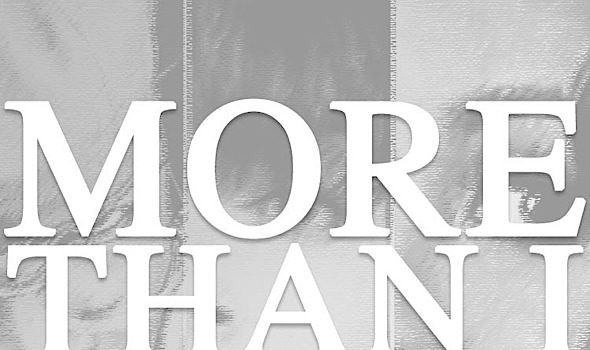