Georgia and the whole nation was sent into an uproar when Governor Brian Kemp announced that the state would be reopening Friday (April 24th), despite the concern over the spread of the coronavirus.

Now, Tyler Perry is said to be working on a safe and strategic plan to reopen his iconic 330-acre studio.

According to reports, he plans to test all cast and crew members who check in on the first day of shooting for the coronavirus. Those who test negative will be allowed into the studios and will stay there until production wraps. There are said to be tons of sleeping spaces considering 40 houses sit on the lot. 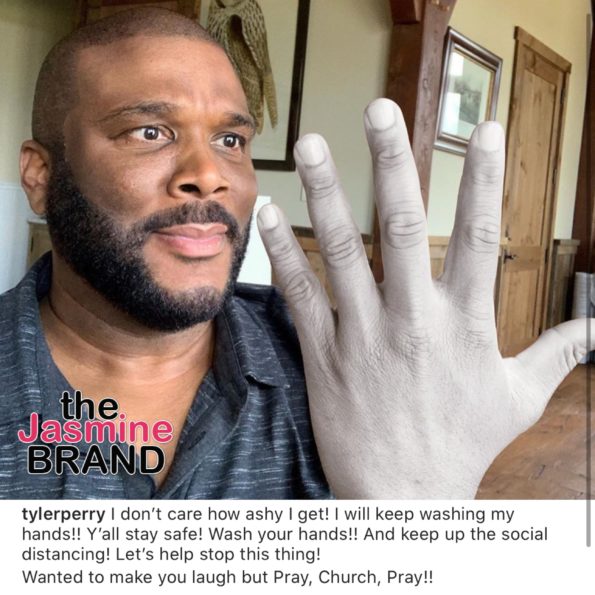 Tyler Perry also built roughly 30 homes for production that will reportedly be used to house the cast and crew.

They’ll also be able to take advantage of the gym, restaurants, a bar that are all in the studios. Interestingly enough, he’s said to be hiring a doctor and nurse to help out at the hospital on set.

The studio will reportedly only be open for his six TV shows (which each take a little more than two weeks to tape for a season). The cast will come and stay before turning over the set to the next show.

While the plan seems to be a solid one, there are a few other uncertainties like how to handle extras or a cast member who has a family emergency and needs to leave the lot.

Tyler Perry is also reportedly double-checking to guarantee there aren’t any issues with unions.

Meanwhile, he’s been lending a helping hand during the spread of the coronavirus. He tipped more than 40 restaurant workers at Houston’s $500 each earlier this month.

He also footed the bill for thousands of senior citizens at 44 Kroger stories in Atlanta.

? @tylerperry paid it forward and purchased groceries for nearly 3,000 senior shoppers today at Kroger stores across Atlanta. You can see how much this means by the look on their faces. Thank you, Tyler, for your generosity! ? pic.twitter.com/L57nfNqm3g

What are your thoughts on Tyler Perry’s reopening strategy? Tell us in the comments! 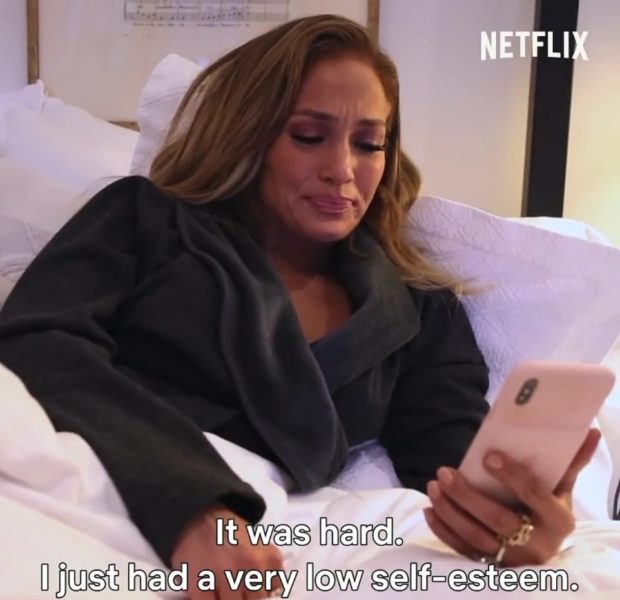 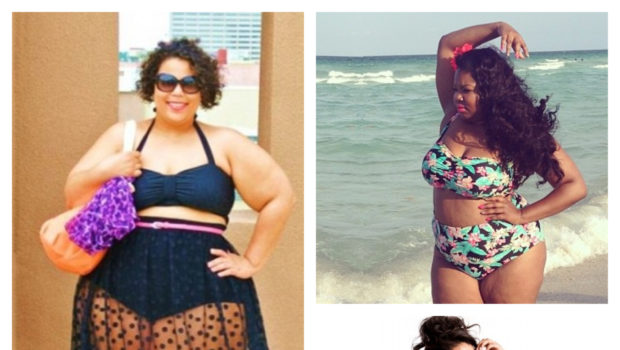