If you got it, flaunt it! Lilit Avagyan-Bush has put in some major work to keep her body looking nice and tight, during quarantine. As the wife of former NFL running back, Reggie Bush, it’s no surprise that the 32-year-old dance teacher has maintained such a fit image, even after giving birth to three kids.

If not dancing or working out in the gym, Lilit Bush has found time to incorporate boxing as a workout. The mother-of-three has posted several videos on Instagram of her working out with boxing coach, Julian Chua.

Check out some of Lilit Bush’s workouts/videos below:

My cardio this morning

How are you staying in shape during quarantining? Share you responses with us in the comments. 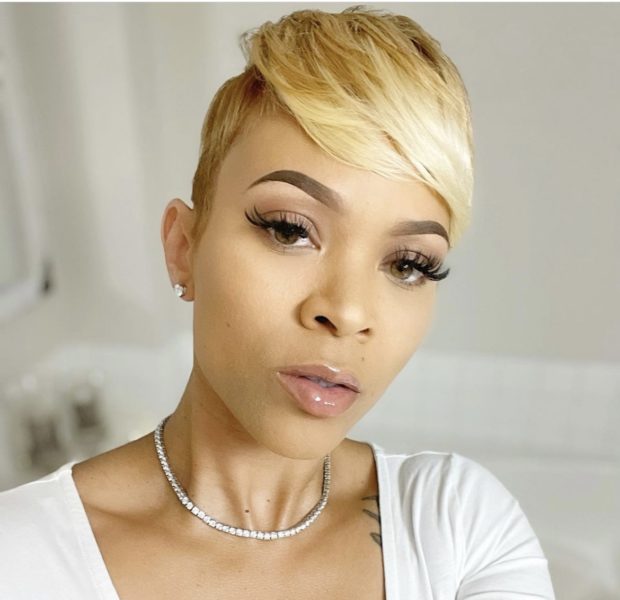 Lamar Odom’s Ex Sabrina Parr Says Daughter, 9, Was Found Alone Walking With A Suitcase At Night While She Was Out Of Town
Exclusive
Post Slider 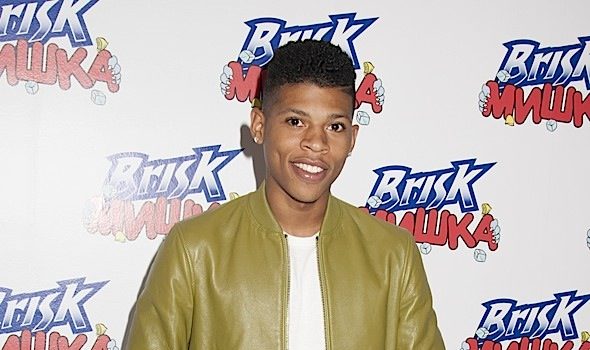 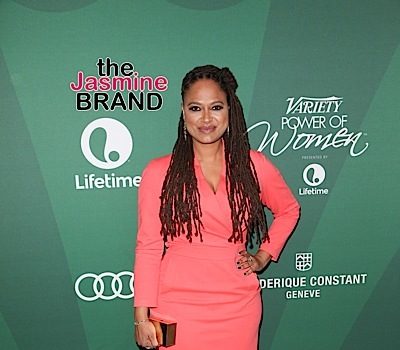 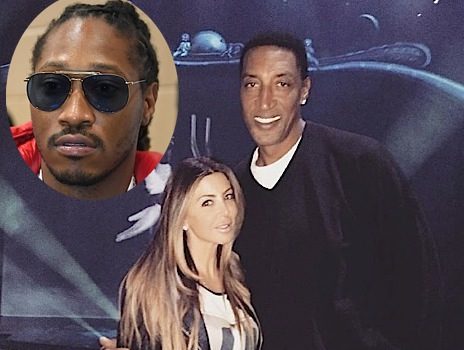