Niecy Nash filed for divorce (Dec 2019) two months after announcing separation from her estranged-husband Jay Tucker, in 2019. Now, Nash is newly single, and according Sherri Shepherd

During their conversation, Shepherd described her ideal man for Nash.

“I want you to be with someone, like, real cultured. And real, like, about the world. Right now, in my mind, is, like, big actors. I would love for you to be with Rob De Niro. And he like chocolate sisters.”

“I just think that such a good look. Now he might be a little tired at night time. You might have to put his teeth on the counter. But, in the day time…..”

“Sherri, let me tell you something.”

Then, Nash recites some interesting lyrics.

“Shawty want a thug, bottles in the club.”

Robert De Niro was married to actress Diahnne Abbott (1976-1988). They share two children together. The 76-year-old actor, then, had a relationship with actress Doris A. “Toukie” Smith (1988-1996), with whom he shares one child with. De Niro‘s longest relationship, thus far, was with philanthropist Grace Hightower. The couple were together for over 20 years, before officially divorcing in 2018. We previously reported that Grace Hightower wanted half of De Niro’s entire earnings ($500 million). The former couple share two children together. 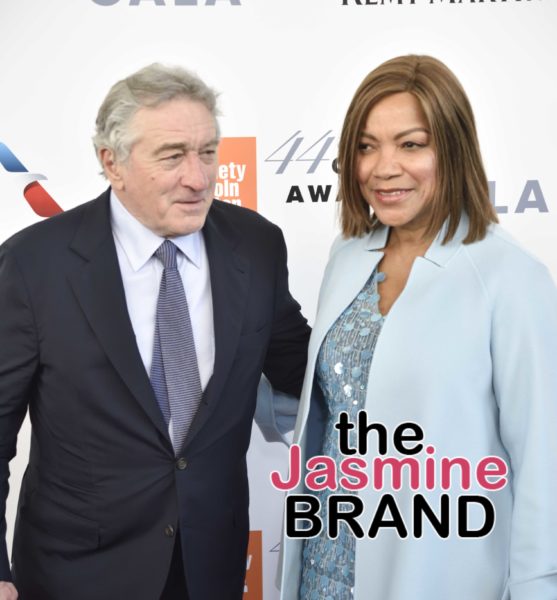 Watch the entire IG Live between Sherri Shepherd and Niecy Nash below!

Do you think Niecy Nash and Robert De Niro will make a great couple, or should Niecy find herself a “thug”? Share your thoughts with us in the comments. 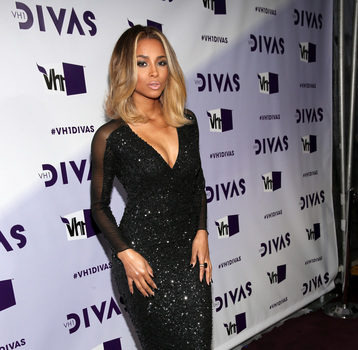 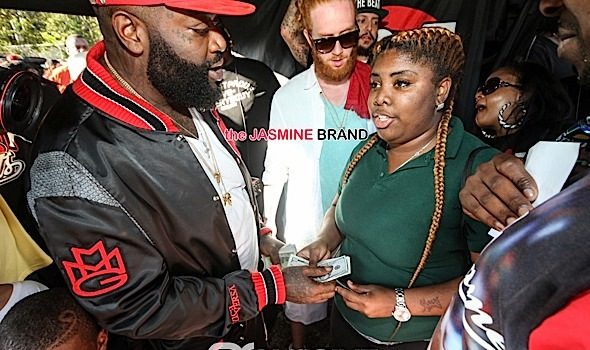