Real Housewives of Atlanta’s Cynthia Bailey is opening up about the need for therapy. During an interview Cynthia Bailey (53) was asked what her thoughts were on therapy and the importance of it, in which she responded:

“Well funny you should ask, my fiance actually just started therapy for some issues that he’s been dealing with that go way back to like childhood stuff…”

Cynthia Bailey continued with her thoughts on therapy by disclosing that that she has also battled depression in the past:

“I definitely had bouts with depression….when you have a family and you got to go to work it just makes everything harder, mental wellness is very, very important. When it comes to therapy we are actually doing premarital therapy….you don’t have to wait for problems to go to therapy.”

Cynthia Bailey and her soon to be husband Mike Hill(49) met in March of 2018 on the Steve Harvey’s talk show and after a little over a year of dating Mike Hill proposed to Cynthia at The Bailey Wine Cellar during a taping of Real Housewives Of Atlanta. 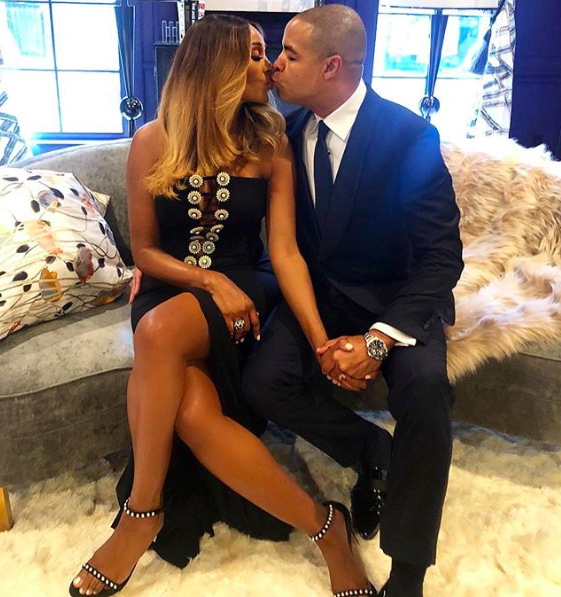 Cynthia Bailey proceed to delve deeper into he life and how she deal with uncomfortable situations and how she does not want to go through the same abuse her mother went through:

“When I’m in a situation that scares me or I’m not comfortable with or I’m not happy about, my go to is to be able to leave that situation…I grew up watching my mother in some unhealthy situations, mentally abusive, physically abusive and I always looked at her honestly like that ain’t gonna be me.”

Cynthia Bailey is currently under coronavirus stay at home orders in Los Angles with Mike Hill and her daughter Noelle who has been living with Mike sine 2019.

Have you or a family member used therapy to cope with depression? Comment below. 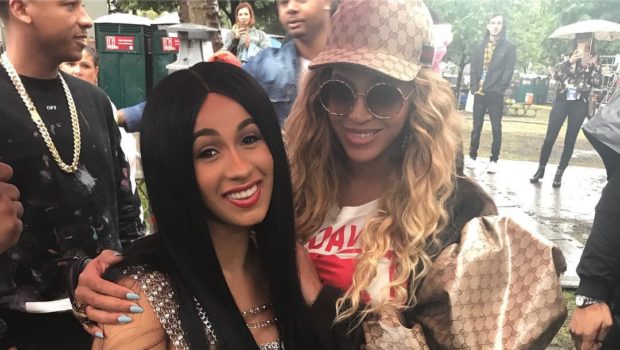