“You’ll be able to mark Facebook Events as online only and, in the coming weeks, integrate Facebook Live so you can broadcast to your guests. To support creators and small businesses, we plan to add the ability for Pages to charge for access to events with Live videos on Facebook – anything from online performances to classes to professional conferences,”

Erykah Badu seemed very pleased with this news and retweeted the article saying, 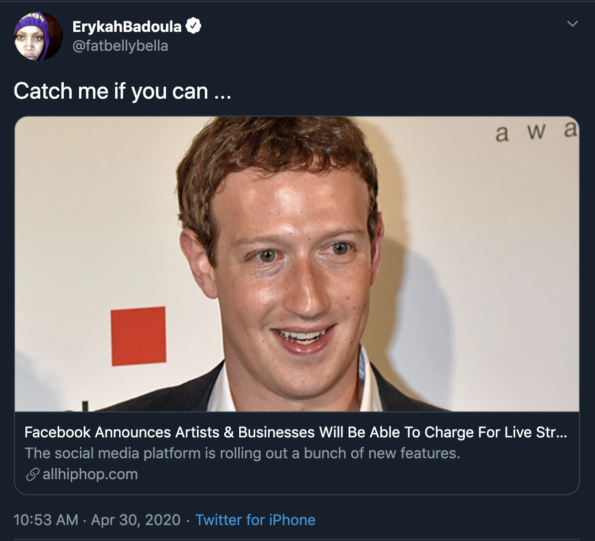 One fan wasn’t too pleased with Erykah Badu sharing this article saying,

“You’re happy you can charge, but 30 million of us have filed for unemployment. So… I mean, I guess auntie. Do your thing.”

Erykah Badu claps back at the fan saying,

“I’m unemployed too. I’m just not b****in about it. I created a way for my folks. But if you’d rather give your money to iTunes for my music keep in mind we only get fkn pennies. And yes I am happy… broke or rich.” 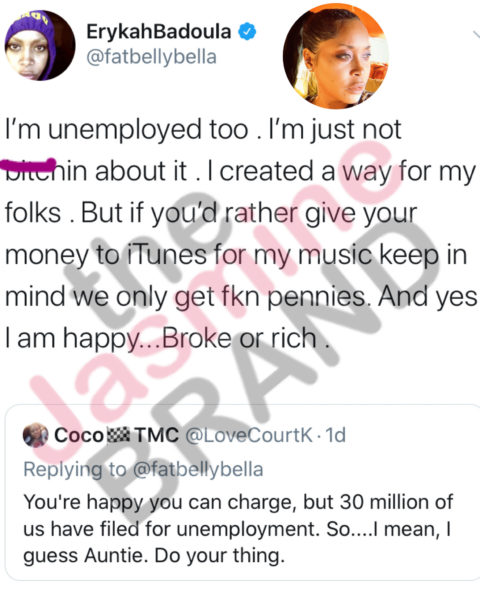 Meanwhile, Erykah Badu is gearing up for her Verzuz battle with her neo-soul sister Jill Scott.

“It’s time for the Queens to represent…Erykah Badu vs Jill Scott the paper work is in Timbaland.” 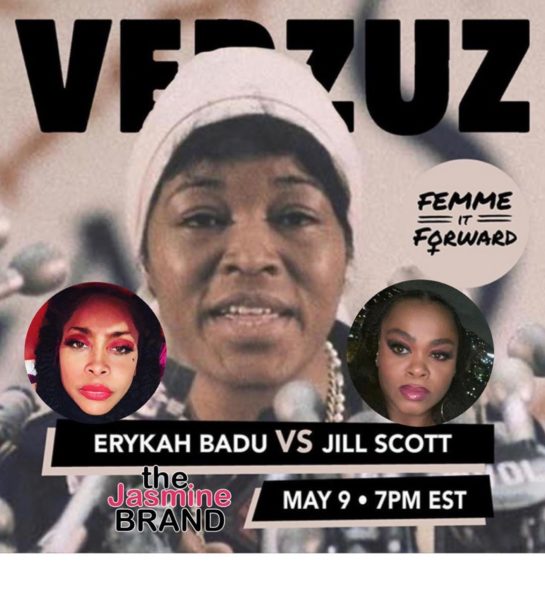 How do you guys feel about Erykah Badu clapping back at this fan for complaining about being unemployed? Let us know your thoughts in the comments below. 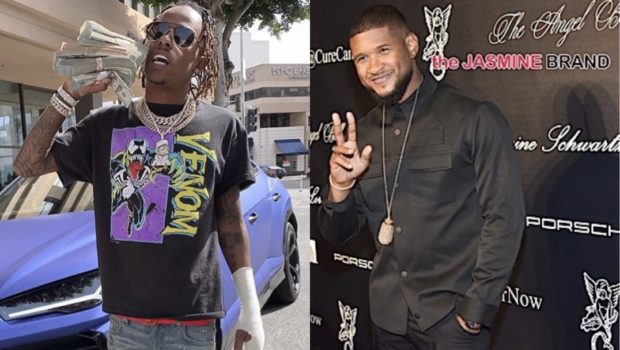 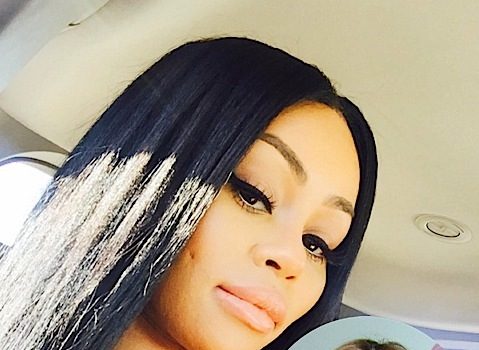 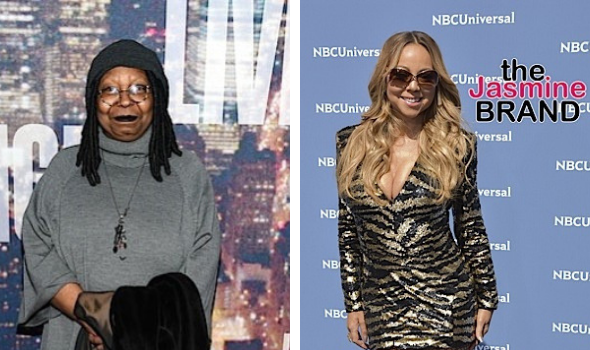