Filmmaker Ava DuVernay states that before she became a well-respected film distributor, she was a waitress for the late Little Richard. According to a tweet on Twitter, Ava DuVernay said this encounter occurred for a year, 3o years ago. While she worked at Aunt Kizzy’s Back Porch in Los Angeles, CA, Little Richard would make an appearance every Sunday. He would come in and order $75 worth of “soul food brunch” breakfast with friends. In return, Little Richard would gift Ava DuVernay with a “crisp $100 bill” each time. She was a college student at the time.

“I served soul food brunch to Little Richard every Sunday for a year while waitressing at Aunt Kizzy’s Back Porch in LA. I was a college student. He tipped me a crisp $100 bill each week on a $75 breakfast with friends. This was 30 years ago. Helped me so much. God rest his soul.”

Little Richard sadly passed on Saturday (May 9). He was just 87. The news was confirmed by his son, but the cause of death has yet to be determined or released. The late Little Richard, real name Richard Wayne Penniman, was the pioneer of Rock ‘N Roll. The musical legend was known for his hits: “Tutti Frutti,” “Good Golly Miss Molly” and “Great Balls of Fire”.

We continue to send our condolences to his family, friends, and fans as they mourn the loss of a legend.

How do you feel about Ava DuVernay sharing her past memories with Little Richard? Share your thoughts with us in the comments. 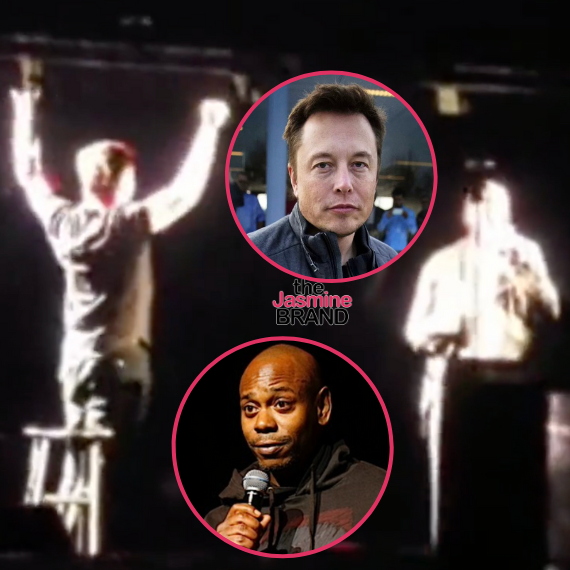 Elon Musk Aggressively Booed By Crowd Amid Dave Chappelle Comedy Show: It Sounds Like The People You Fired Are In The Audience [VIDEO] 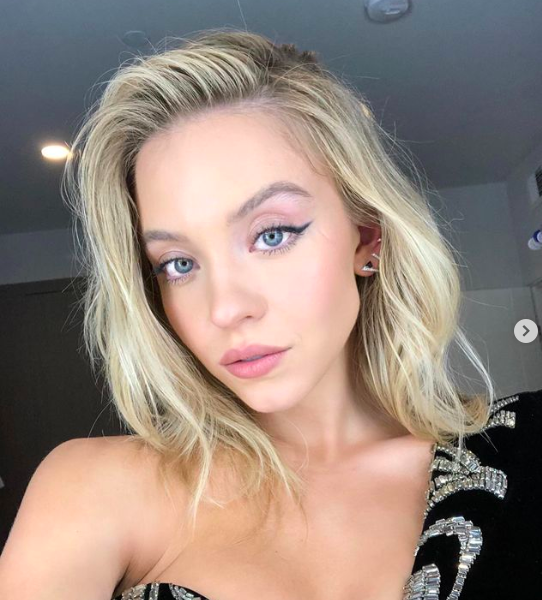 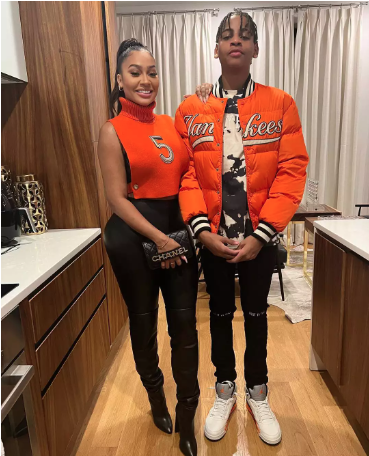 LaLa Anthony Says Her 15-Year-Old Son Doesn’t Like Her Dating: I Be Sneaking & Texting, It’s Crazy! 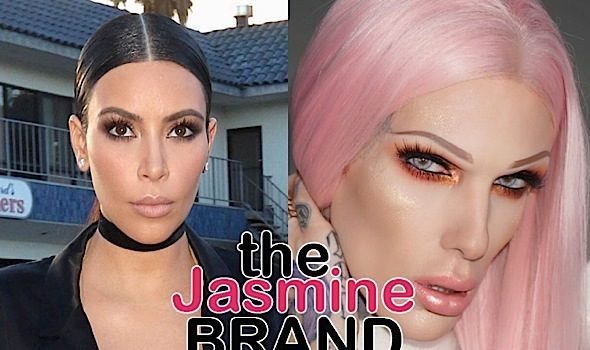 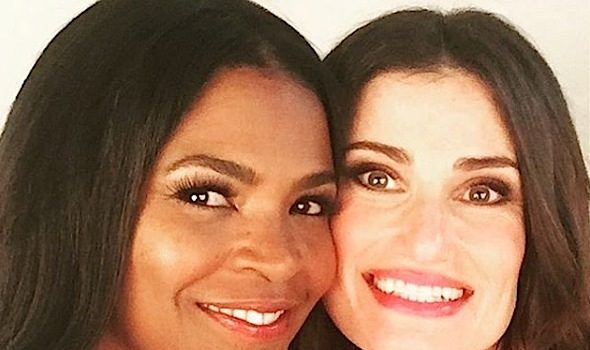 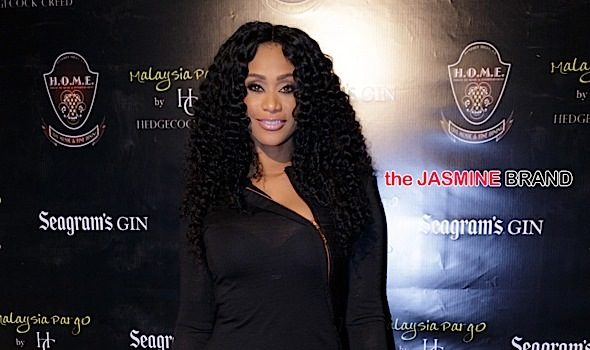