Sports fans around the world were shocked by the untimely death of basketball champion Kobe Bryant this past January. But perhaps a recent statement from pilot, Ara Zobayan‘s, wife – Berge Zobayan – is just as, if not more, shocking. Kobe Bryant’s wife, Vanessa Bryant, filed a wrongful death lawsuit against Kobe’s helicopter company, Island Express, claiming that Ara Zobayan was reckless in the flight that claimed that lives of both he and Kobe Bryant, daughter Gianna Bryant, and six others.

According to reports, Ara Zobayan’s wife, Berge Zobayan, has since responded to Vanessa’s lawsuit. She seemingly blames the passengers for their own deaths. Her statement read:


Both the Altobelli and Mauser families – kin to four of the other passengers whose lives were taken that day – have, also, filed lawsuits against Island Express. Court documents read these allegations, in which the families are seeking damages:

“[Island Express] negligently and carelessly breached its duty to own, lease, manage, maintain, control, entrust, charter and operate the helicopter in question in a reasonable manner…an insurmountable amount of anguish on every level — physical, emotional, mental and otherwise.”

What do you think of the statement made by Kobe Bryant’s pilot’s wife? Let us know in the comments. 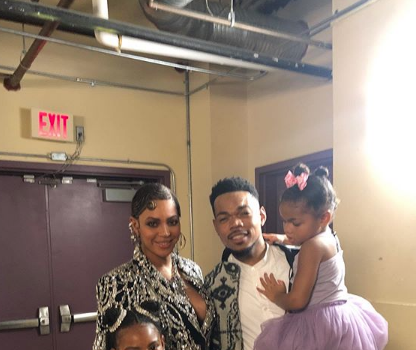 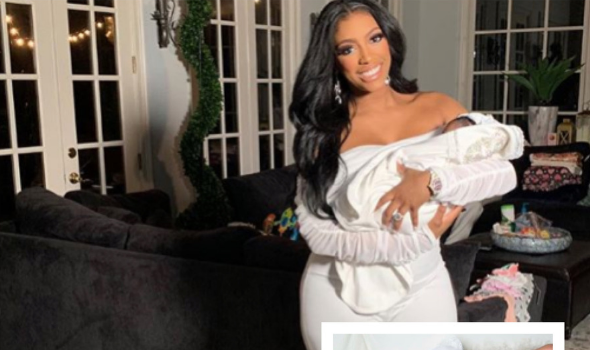