“Grey’s Anatomy” star Jesse Williams and his girlfriend, actress Taylour Paige, are stepping up their PDA for the ‘gram just after an argument.

In their latest snapshot, Jesse Williams grabs Taylour Paige, who starred in VH1’s hit series “Hit The Floor”, as she rocks a two-piece bathing suit.

Taylour Paige revealed in the caption of the post, 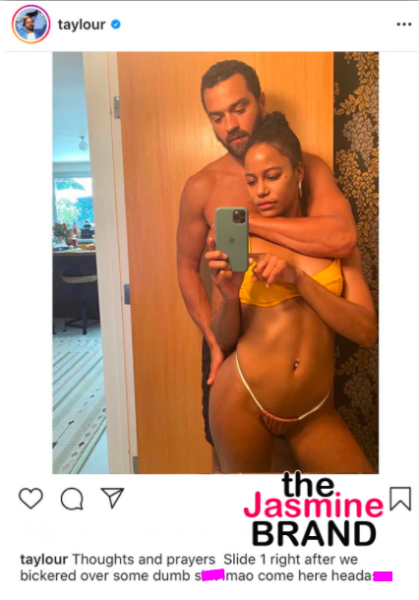 The two went public with their relationship in early 2019, shortly after Jesse Williams split from his wife of five years, Aryn Drake-Lee, who’s also the mother of his two children.

Since then, Jesse Williams and Taylour Paige have had no issues showing PDA for their fans.

See more photos of them below. 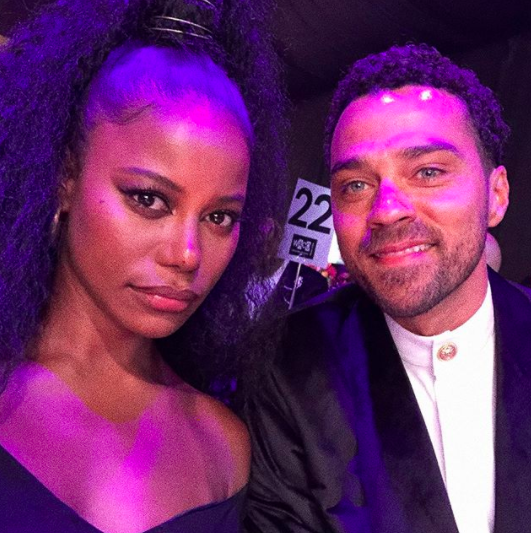 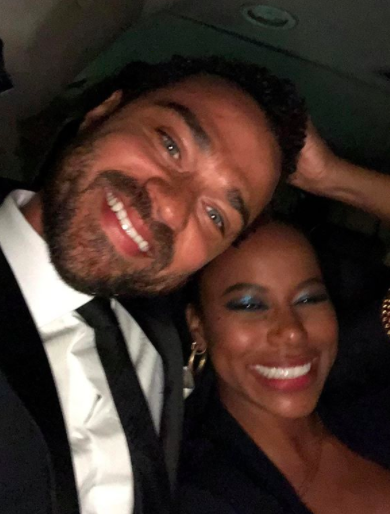 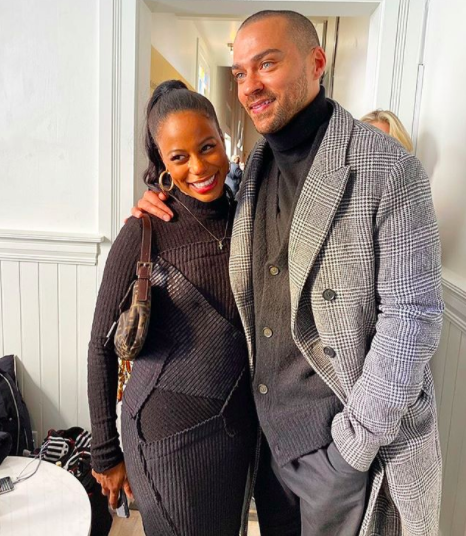 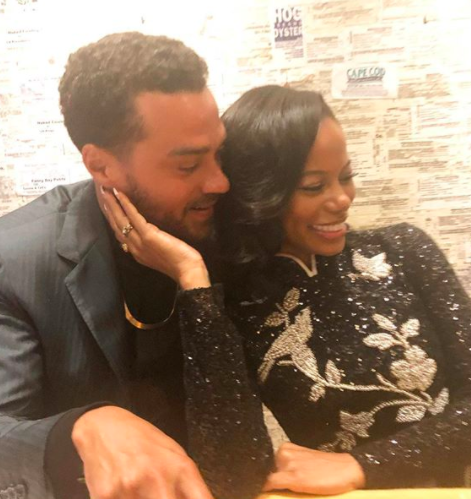 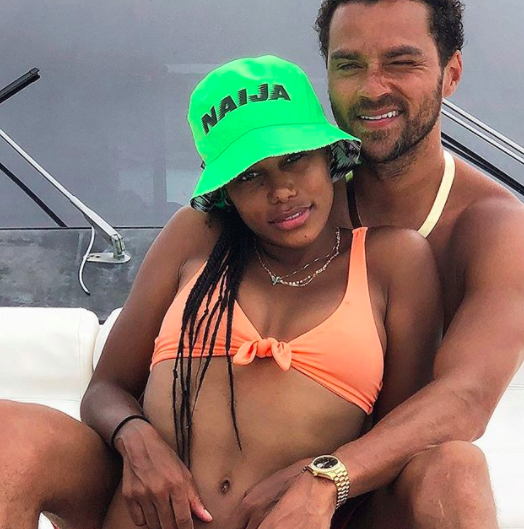 Are you here for Jesse and Taylour’s latest PDA? Let us know in the comments! 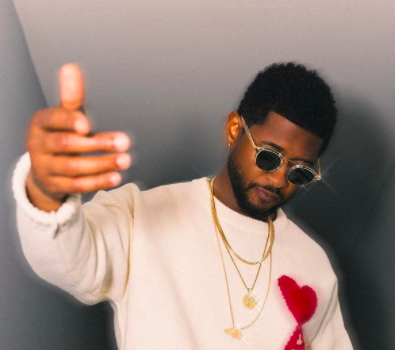 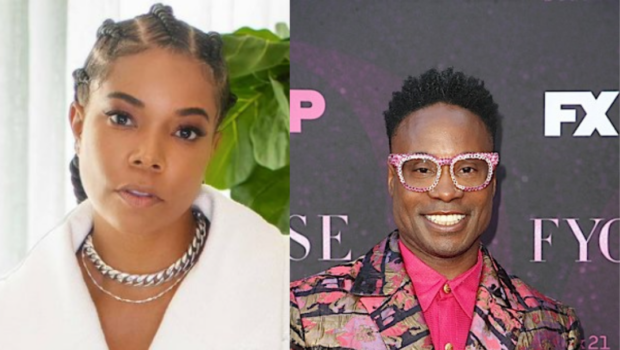