The number 23 is iconic in basketball because of two NBA champions: Michael Jordan and LeBron James. Like most of the rest of the world, LeBron James of the Los Angeles Lakers watched ESPN’s 10-part Chicago Bulls docuseries, “The Last Dance.” This past Sunday (May 10th) the docu showcased Michael Jordan’s first retirement from basketball in 1993.

"If the urge comes back, if the Bulls will have me, if David Stern lets me back in the league, I may come back."

LeBron James revealed that as a child, watching MJ hang up his jersey was devastating. He tweeted:

“He’s one of the best players in the world, if not the best player in the world. I know it’s a natural tendency to compare eras to eras. It’s going to continue to happen…I’m a fan of his…I think he’s made his mark. He will continue to do so over a period of time. But when you start the comparisons, I think it is what it is…I take it with a grain of salt. He’s a heck of a basketball player, without a doubt.”

Michael Jordan weighs in on the ? debate. pic.twitter.com/ZiKkeAoCmU

Meanwhile, LeBron says his career is thanks, in large part, to the almighty MJ:

“I wear the number because of Mike. I think I fell in love with the game because of Mike, just seeing what he was able to accomplish…I did pretty much everything that MJ did when I was a kid…I wanted to be Mike. And so, for my name to come up in any discussion of Michael Jordan…it’s just a wow factor.”

Watch the last installment of “The Last Dance” on ESPN this Sunday (May 17th) at 9PM EST.

What do you think about LeBron James getting emotional about MJ’s retirement? Let us know in the comments! 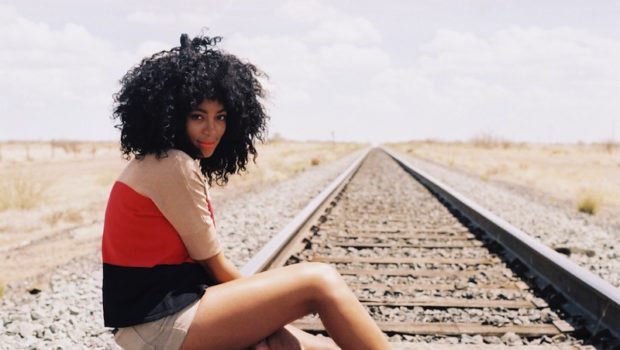 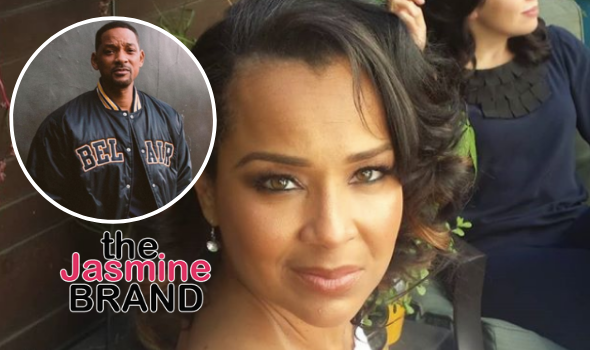