theJasmineBRAND exclusively reports, Kelly Rowland has plans to get her “Coffee With Kelly” show picked by a network, streaming platform or social media site. 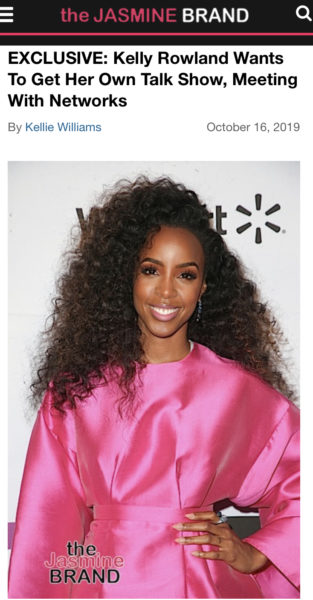 theJasmineBRAND  exclusively reported late last year that Kelly Rowland, 38, was looking to secure her own talk show, and it looks like the singer, is one step closer to appearing on our screens. 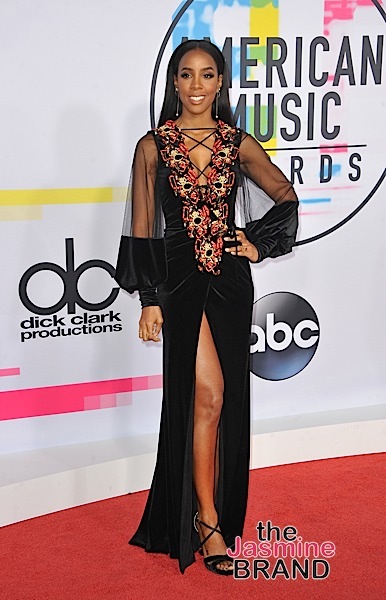 Kelly Rowland recently signed with Roc Nation, and is said to be ready to launch a production company, and her “Coffee With Kelly” concept on social media was a way to test the market. Sources tell us,

“Kelly Rowland is trying to get her “Coffee With Kelly” show picked up. Her team has been actively pitching to networks, streaming platforms, etc. With the momentum that “Coffee With Kelly” is gaining, her team is hoping that it’ll have a home on a major platform.”

Kelly Rowland has had some big social media moments with the show, one being her chat with Keke Palmer about expectations of sex.  During their conversation, Keke Palmer responded:

What are your thoughts, would you want to see Kelly Rowland snag a Talk Show? Let us know in the comments! 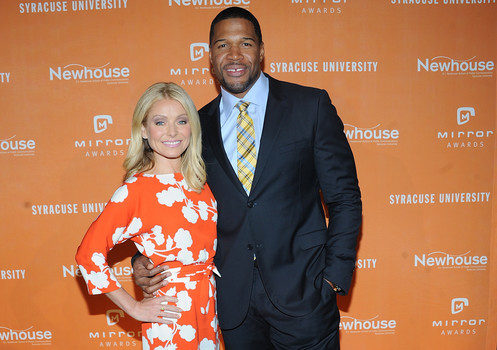 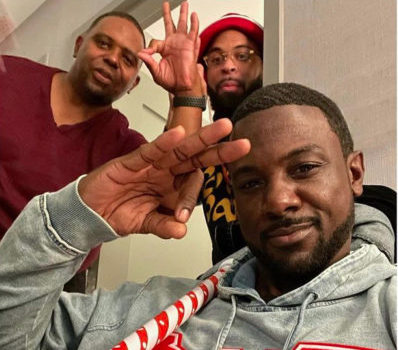