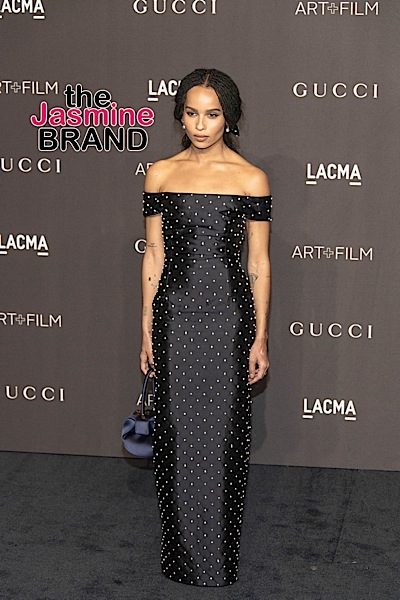 In October, it was announced that Zoe Kravitz would be playing the legendary role of Catwoman in Matt Reeves’ upcoming film “The Batman.” But the COVID-19 pandemic has affected many industries, one being the film industry.  In a recent interview actress, Zoe Kravitz talks about her fears of getting back to work, because she tapes many intimate scenes for Batman.

“I was probably touched more than any job [on The Batman], just because of the clothes and the combat and all of that”

She adds that while filming, there are people touching her face and body all day long.

“You have people just touching your face, touching your body all day long, I need help getting into the catsuit. I can’t do it on my own.”

Although she has concerns about how close she has to be to her castmates, she also is very excited to return to work saying that she’s

“Hoping to wake up every day to an email or a phone call saying, ‘We’re ready to go.’

She continues that she’s been in touch with her cast-mates, and they are ready to work when it’s a safe environment,

“I’m in touch with everybody, and everyone’s ready to go when it’s safe.”

Meanwhile, it was also reported that Tyler Perry was taking a “military effort” level of safety to reopen his Atlanta studio.  Tyler Perry says that the intimate scenes in his projects will all be shot in a closed set, with minimal people,

He adds that his crew will be eating their lunch on a lot the size of a football field in order to keep 6 feet distance.

“We’re doing our meals in our largest stage, which is the size of a football field, to have people completely spread out in different sections and different corners of the building, having different catering pods.”

Are you excited for the next Batman movie? Tell us in the comments! 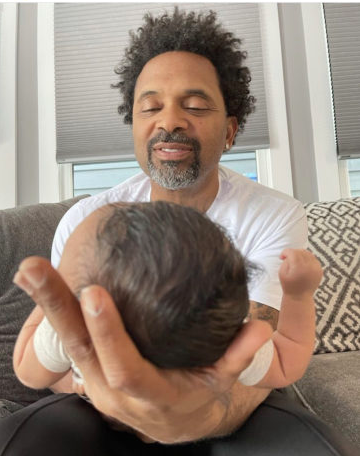 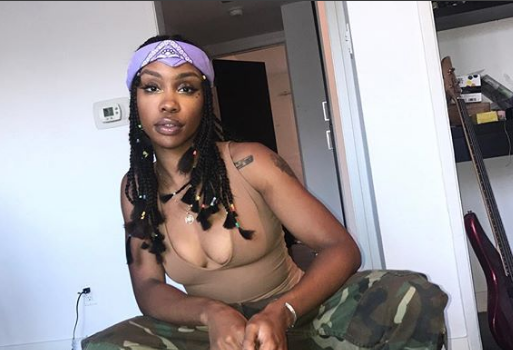 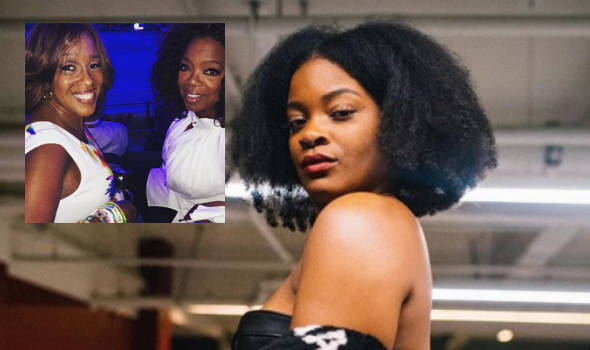