Married To Medicine star Quad Webb is a mom! The reality star recently revealed that she is currently preparing a home for her daughter Ariana. Quad Webb revealed that her bundle of joy is 8lbs and is in the hospital, where she has been for a month.

Although the birth mother is unknown, Webb does confirm that she and her mother have custody of baby Ariana. She tells Deluxe,

“I’m truly looking for the home that I think myself and my family will be very comfortable in. We have a new baby thats on the way, and, so, we’re very happy about her.

She’s in the hospital right now. She is 8 lbs, and we’re very excited about her. My mom and I have custody of her. [Currently] I am working really, really hard to prepare a home for her.”

The baby just came through last month. Her name is Ariana. We’re going to refer to her as “Ari” [She’s a] super beautiful baby girl. Super beautiful. I just want to be able to give her the best life possible. I am responsible for that, and she’s going to get that.

Part 1. Married To Medicine’s Quad Webb Reveals She Has A Baby Girl: My Mom & I Have Custody pic.twitter.com/izG83AAmJA

Part 2. Married To Medicine’s Quad Webb Reveals She Has A Baby Girl: My Mom & I Have Custody pic.twitter.com/1p59UDgBoX

This will be her first child. The reality star made headlines last year, when it was revealed that one of the reasons that she and her now ex husband Gregg  Lunceford, split. The ending of their marriage played out on Married To Medicine and one of the main issues shown on the show was their disagreements on having kids. Webb filed for divorce in 2018, after 6 years of marriage to Dr.G. Their divorce became final last year (Oct. 4).

Earlier this week (May 19), the newly single reality star revealed that she has a crush of New York Governor Andrew Cuomo. According to reports, Cuomo and his former girlfriend, Sandra Lee, went their separate ways around the same time as Webb’s divorce from Dr.G.

In an IG video directed towards Governor Cuomo, Webb captioned:

“The people told me today that @nygovcuomo made an announcement to the bachelorettes in New york some time ago stating that he is single and the message has finally made it’s way to Georgia. Love the way he handled himself and shown a great deal of compassion for the people of the great state of New York. If you need a line of credit for more ventilators, test, and mask hit me up let’s work it out! Job well done! #progressive #leadership #thepeopleschamp #livesovermoney #thebesttoeverdoit”

In the video itself, Webb said:

“This is my bid for Governor Cuomo. Let me tell you something- the people told me down to the New York City that you were very, very single. Now it’s interesting enough that I’m single, too. And I’m loving the way you’re running the great state of New York. Your heart is so big, and that’s what I’m most attracted to. I understand you are single, and after the quarantine you’ll be ready to mingle. Well let me just tell you, you can call me. You can.” 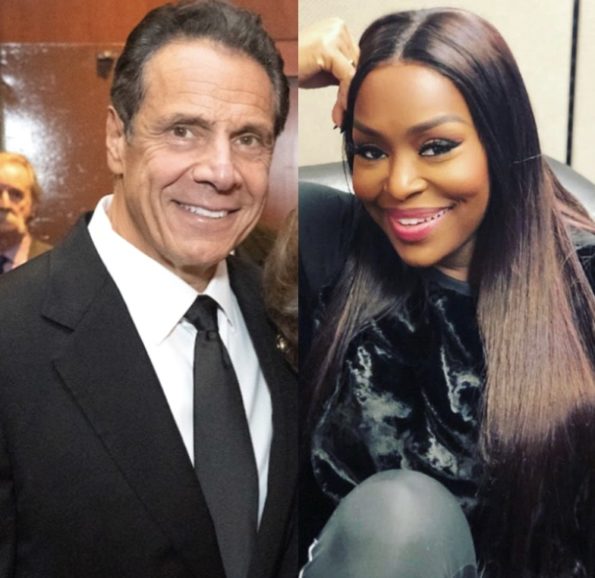 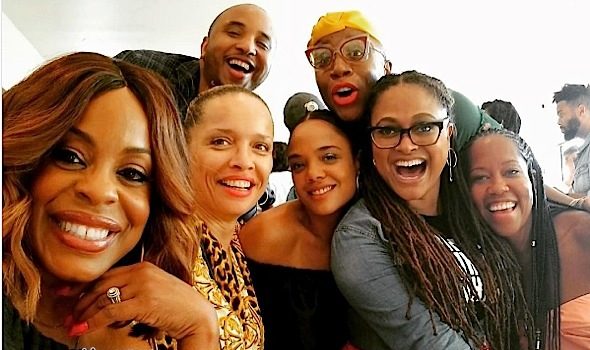 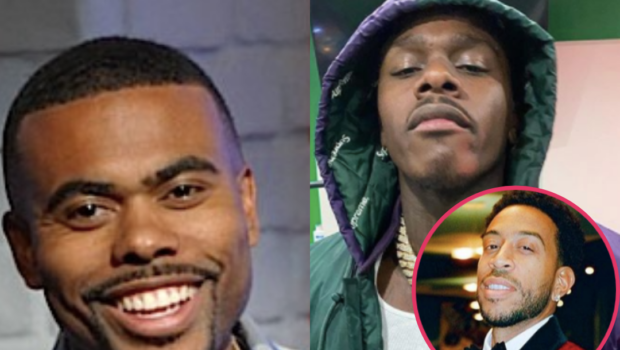