Webb-Lunceford referenced Moore’s marital woes that “RHOA” fans have seen play out on the show this season.

“How does it feel when you see that your husband doesn’t have your back? You guys are one, you’re a unit.”

Andy Cohen said he was going to ask the same question. Moore answered,

“I feel like it’s difficult to watch. Whether it’s your husband, your man, whoever should have your back no matter what. And just because someone was nice to you, and they’re not nice to your wife really means you shouldn’t like them too. You should have a united front.”

Webb-Lunceford then said that Moore would have to come to TV One’s “Sister Circle,” a daytime talk show where Webb-Lunceford is the co-host, for her to ask Moore additional questions. The two then had a banter back and forth when Moore said,

“That’s gonna take too long for me to answer.”

“You’re very smart you can sum it up real quick. Let’s give the people two words. It doesn’t matter what it is. Give it to em.”

“History… She has a little bit of shady history toward me.”

Webb-Lunceford said Moore once said something “in favor of” her ex-husband, Greg Lunceford, who she previously had an ugly falling out with on “Married To Medicine”.

“You love who you love.”

They both agreed that they really can’t speak on another’s experiences in their marriages.

Moore said they first met on a red carpet event and Webb-Lunceford was really nice, but then when the “Married To Medicine” star was on a show with Moore’s “RHOA” co-star Sheree Whitfield, she was allegedly shady. Moore wouldn’t say that Webb-Lunceford said about her in the past.

Webb-Lunceford said she didn’t remember and wanted Moore to tell her specifics, but Moore refused.

Things got a tad but awkward between #KenyaMoore & #quadwebblunceford. It started when #Quad asked Kenya a question. (? @bravowwhl #RHOA #married2med)

“What a night with @bravoandy on @wwhl w/ @absolutelyquad Sometimes people smile in your face and forget the things they say or do and co-sign when they are around your haters.Anywho… happy that quad apologized to me on the after show and we “squashed that beef” I never forget… but wasn’t that serious” 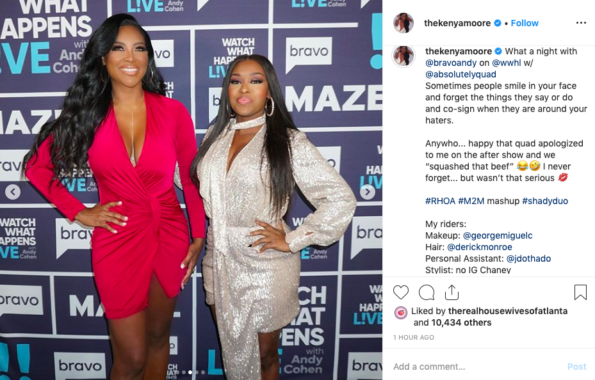 Webb-Lunceford hasn’t addressed the back-and-forth on social media, but she did post her thoughts about chiming in on other people’s marriages.

Are you Team Quad or Team Kenya? Tell us in the comments!

Tami Roman To Jennifer Williams Amid Murder Charges Against Tim Norman: If He Would Do That To His Nephew, You Didn’t Stand A Chance + Jennifer Responds
Exclusive
Post Slider 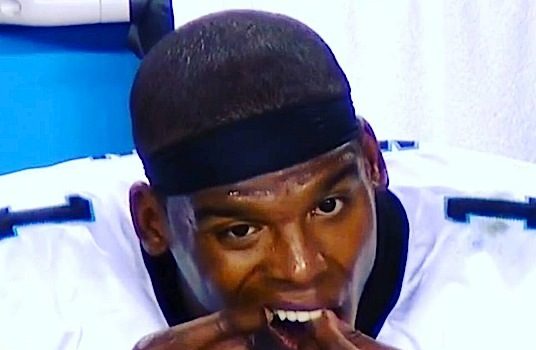 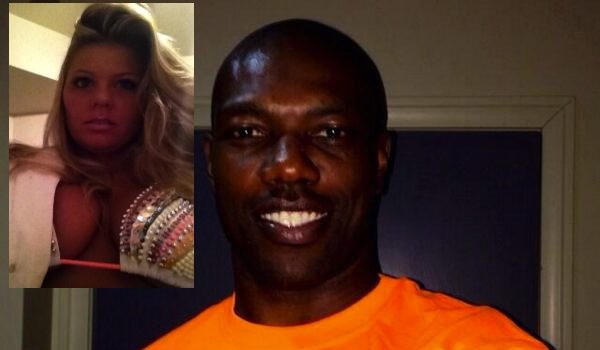