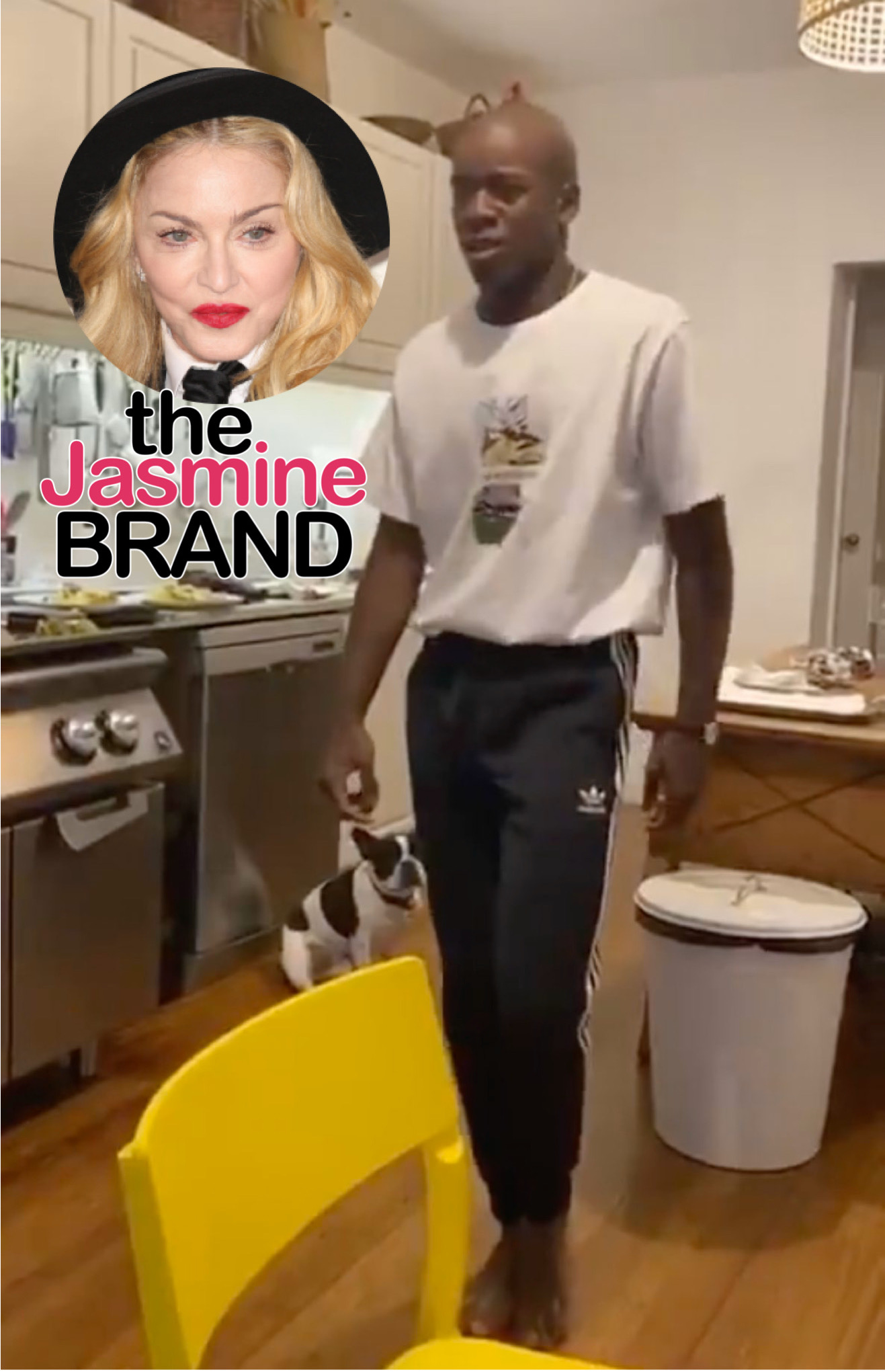 Singer Madonna is one of the latest celebs to speak out against the on camera murder of George Floyd. The singer decided to honor George Floyd by sharing a video of her son David Banda, 14, dancing in honor of Floyd’s death.

In the caption of the clip, Madonna wrote,

“As news of George Floyds brutal murder travels around the world my son David Dances to honor and pay tribute to George and His Family and all Acts of Racism and Discrimination that happen on a daily basis in America. #davidbanda#JusticeforGeorgeFloyd#MichaelJackson”

Madonna then posted the clip of David dancing to Michael Jackson’s “They Don’t Care About Us” where the teen creates his own choreography to the hit song. See the clip below.

The video has received mixed reactions on social media. See some of the responses below: 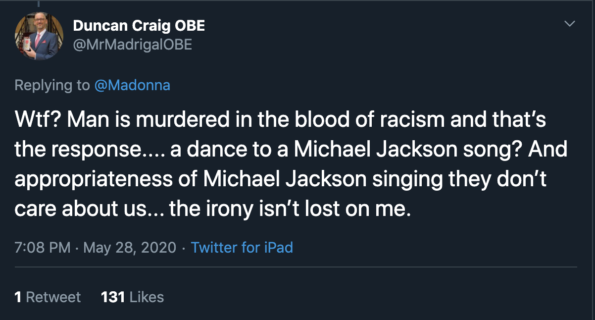 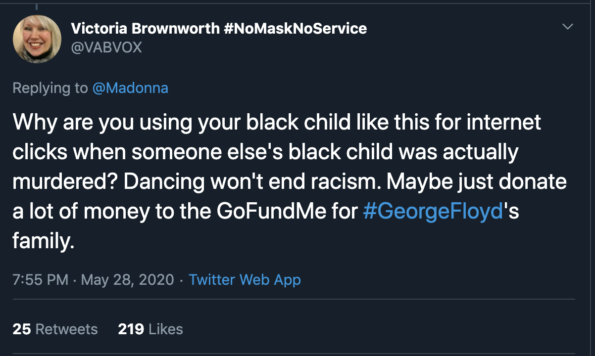 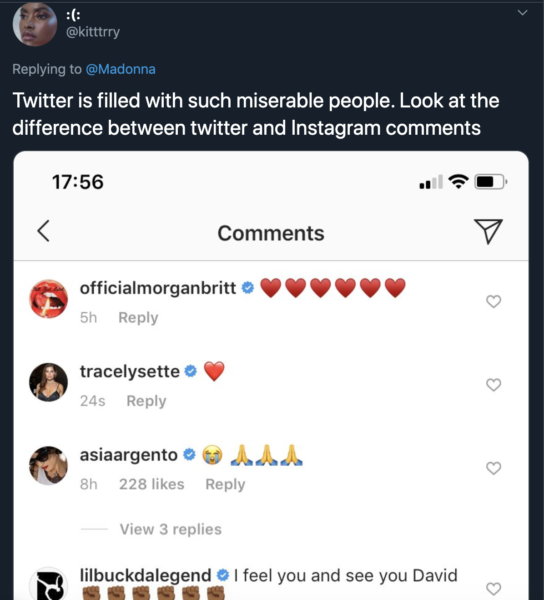 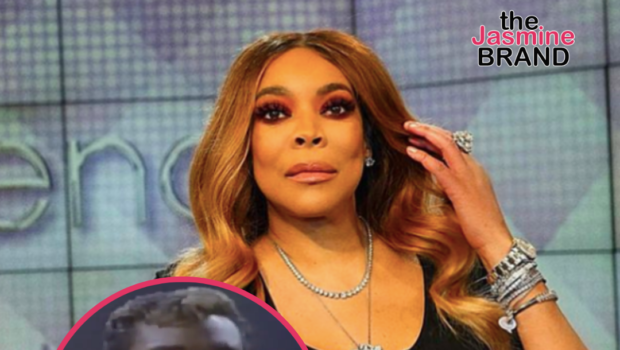