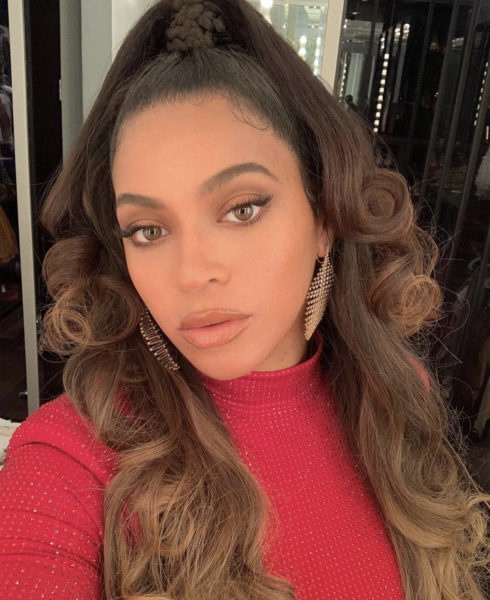 Beyonce is using her star power to urge people to take action in getting justice for George Floyd.

The black Minneapolis man died after a white police officer, Derek Chauvin, pinned down George Floyd’s neck with his knee. The entire incident was caught on tape, leading to public outrage and causing millions to call for Derek Chauvin and the other three officers who stood nearby and watched, to face murder charges.

While Derek Chauvin has been charged with third-degree murder and manslaughter as of Friday (May 29th), Beyonce is one of many who are saying that’s not enough.

She took to Instagram to plea with her 147 million followers to take action and sign a petition in an effort to get full justice for George Floyd.

“We need justice for George Floyd. We all witnessed his murder in broad daylight. We’re broken and we’re disgusted. We cannot normalize this pain. I’m not only speaking to people of color. If you’re white, black, brown, or anything in between, I’m sure you feel hopeless by the racism going on in America right now.”

“No more senseless killings of human beings. No more seeing people of color as less than human. We can no longer look away. George was all of our family in humanity. He’s our family because he’s a fellow American. There have been too many times that we’ve seen these violent killings and no consequences. Yes someone’s been charged, but justice is far from being achieved. Please sign the petition, continue to pray for peace, compassion, and healing for our country. Thank you so much.”

What are your thoughts on Beyonce’s request? Let us know in the comments. 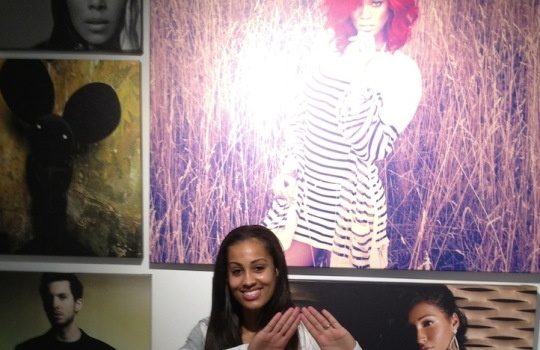 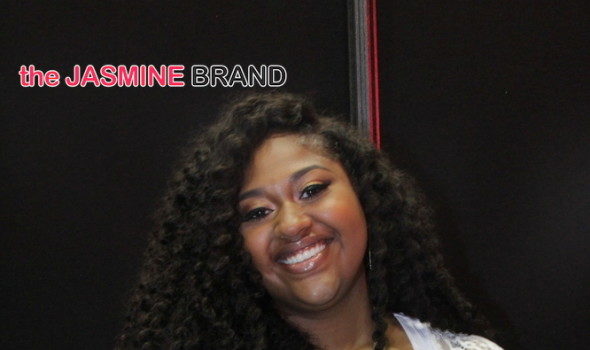