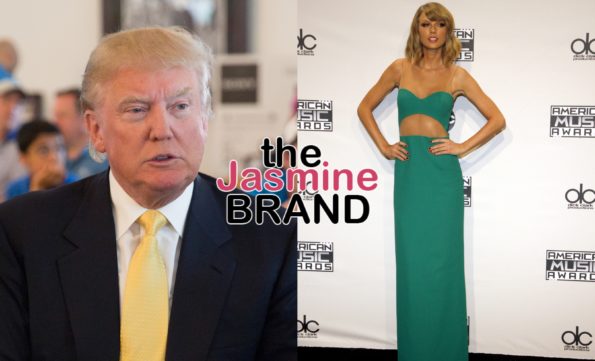 Tayor Swift has a few words for Donald Trump.

Her message comes after the President took to Twitter to inform the nation that the National Guard is sending 500 of its officers to Minneapolis after the burning of several local businesses and a police precinct in response to George Floyd’s death by an officer.

In a pair of tweets, Donald Trump said:

“I can’t stand back & watch this happen to a great American City, Minneapolis. A total lack of leadership. Either the very weak Radical Left Mayor, Jacob Frey, get his act together and bring the City under control, or I will send in the National Guard & get the job done right…..”

“These THUGS are dishonoring the memory of George Floyd, and I won’t let that happen. Just spoke to Governor Tim Walz and told him that the Military is with him all the way. Any difficulty and we will assume control but, when the looting starts, the shooting starts. Thank you!”

Twitter ultimately flagged his second tweet, making it a click-on option for the interest of the public. His response also did not sit well with the majority of the public, including  Taylor Swift, who felt as though he was glorifying violence. 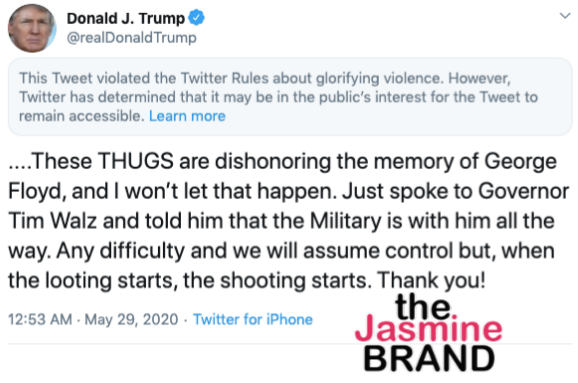 “After stoking the fires of white supremacy and racism your entire presidency, you have the nerve to feign moral superiority before threatening violence? ‘When the looting starts the shooting starts’??? We will vote you out in November. @realdonaldtrump“

After coming under fire for his viral ‘When the looting starts the shooting starts’ tweet, the president seemingly backtracked with the following tweets:

“It was spoken as a fact, not as a statement. It’s very simple, nobody should have any problem with this other than the haters, and those looking to cause trouble on social media. Honor the memory of George Floyd!”

“Looting leads to shooting, and that’s why a man was shot and killed in Minneapolis on Wednesday night – or look at what just happened in Louisville with 7 people shot. I don’t want this to happen, and that’s what the expression put out last night means….”

How do you feel about Taylor Swift’s response to Donald Trump’s tweet? Leave your thoughts in the comments. 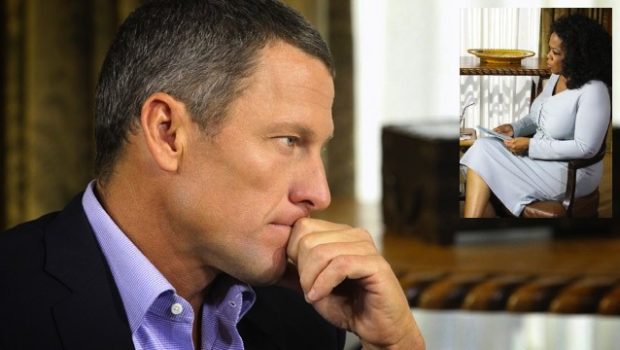 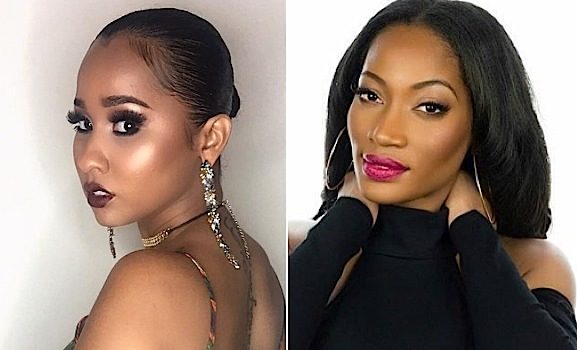 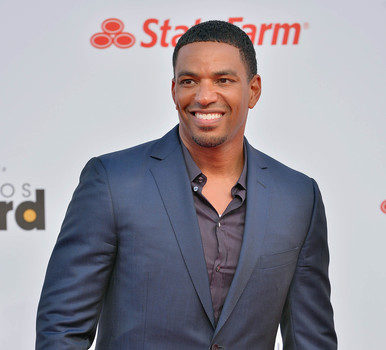