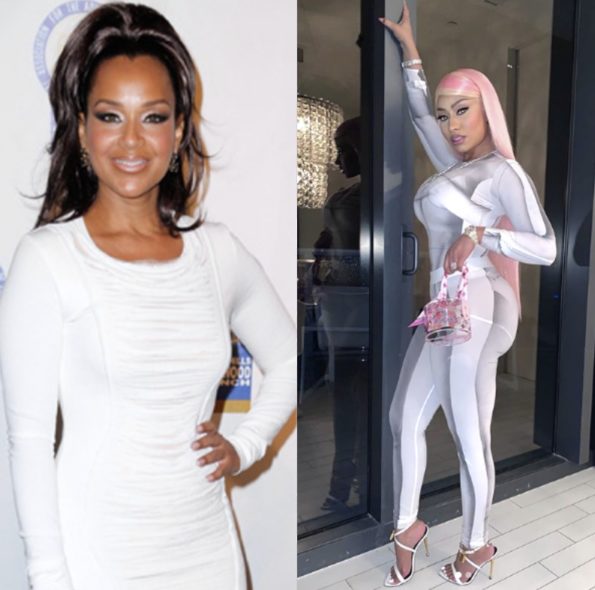 “Dollar, dollar bill, come get her / Even your man know Nickis do it better”

I caught the Nicole bar ?? “Dolla Dolla Bill, come get her” (that’s players club Lisa raye). Even your man know Nicki’s do it betterrrrrrrrr… ?? (Nicole Murphy allegedly fucked with Lisa raye husband) (Nicki is short for Nicole) ??? I cant with this GIRLLLL ! pic.twitter.com/Z36HQZ3JFP

As the previous tweet suggested, Nicki Minaj is seemingly referring to LisaRaye’s famed “The Players Club” character, Diamond, along with the fact that LisaRaye claimed her ex-husband cheated on her with former friend, Nicole Murphy. Yikes!

Nicki is also being accused of dragging singer, Usher, in the song. She rapped:

“Somebody usher this nigga into a clinic / My flow’s still sick, I ain’t talkin’ a pandemic”

Nicki really said “Somebody USHER this n*gga into a CLINIC, My Flow so sick I ain’t talking a pandemic”???

Usher-the famous singer / once addressed by his std outbreak

Usher-A person who shows people to their destination.

As the attached tweet suggested, Nicki Minaj is allegedly nodding to rumors of Usher allegedly giving multiple women an incurable sexually transmitted disease. If the shade accusations are true, this particular bar would be interesting considering Usher and Nicki famously collaborated on the hits, “Lil’ Freak” and “She Came to Give It to You.”

However, Nicki Minaj’s punchlines could be in retaliation for both Usher’s and LisaRaye McCoy’s comments on her past beef with fellow rapper, Lil Kim, this past May. They both suggested that she should pay homage to her predecessor.

The “Players Club” actress seems to be feeling the wrath of the infamous Barbz – Nicki’s fierce fanbase. They’ve flocked to an Instagram video of LisaRaye at a Black Lives Matter protest, harassing her about Nicki’s “TROLLZ” quips. However, the 52-year-old is taking it in stride. She told fans:

“You haven’t heard? Man I have so many characters and this one…..having a tiny bit of fun so let me live. I wanna know what petty feels like to see what all the hype is about….lol” 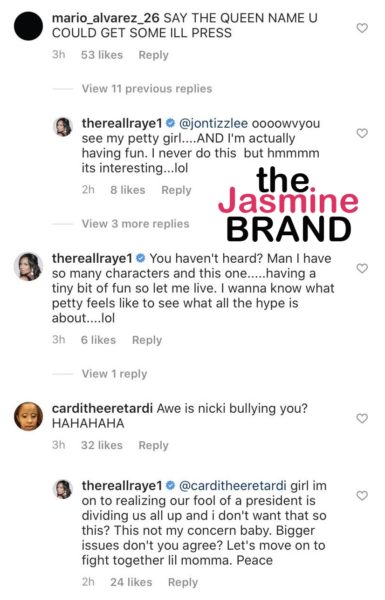 “Keep watching the show baby. We talk about lots. But I understand how you couldve [taken] my comment [for] more that the figure of speech moment…different generation. Sweetheart we a [Nicki so] she too can [pass the] torch. Nothing more nothing less. Its all good. WE don’t need to fight each other on this. I don’t have [that] much time girl and I’m sure you’re not getting paid. We have bigger issues darling. I enjoyed sharing with you. Thanks for [your] conversation.” 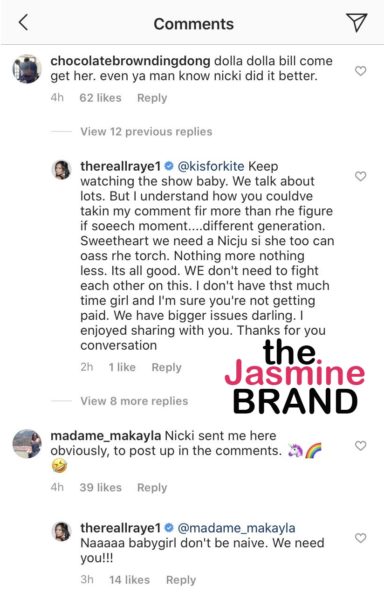 What do you think about Nicki Minaj’s shady bars? Let us know in the comments. 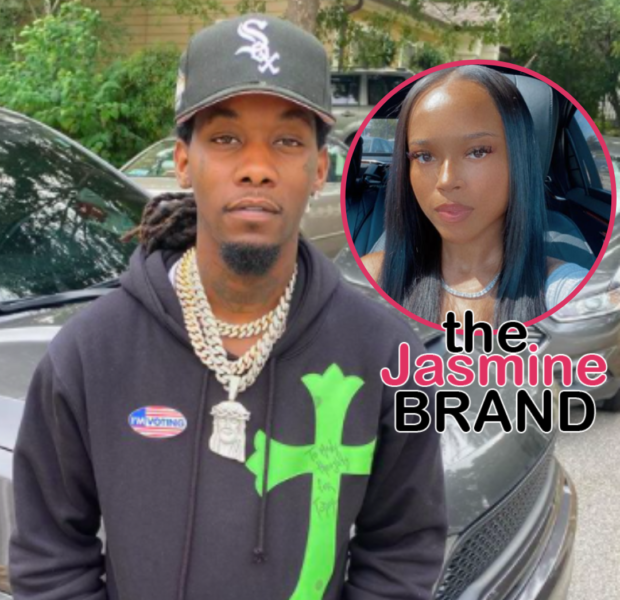 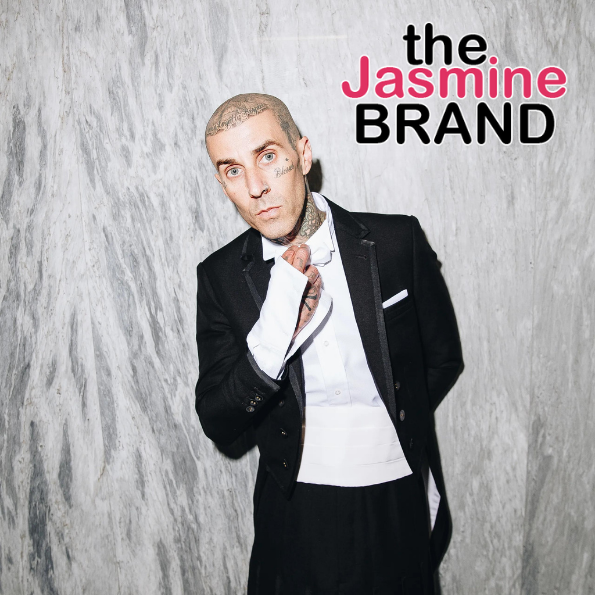 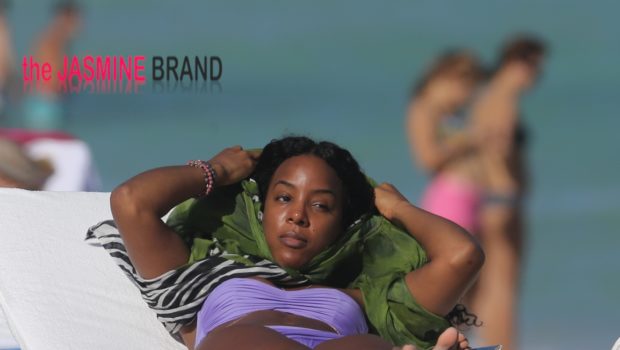 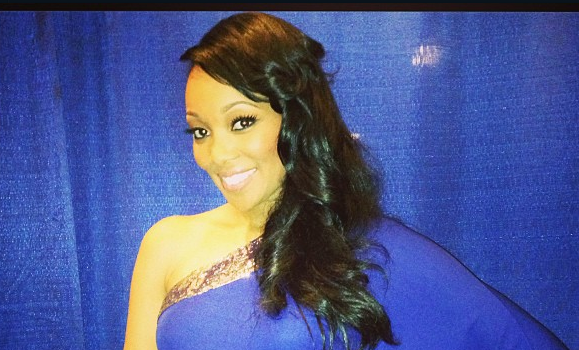