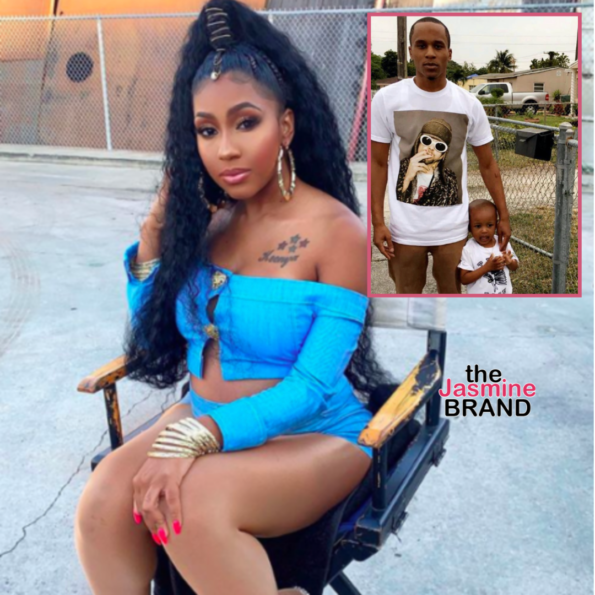 Update #2 (June 16th): Yung Miami is grieving the loss of her son’s father, Jai Wiggins, who has died just days after being shot. The City Girls rapper shared messages on her Instagram story as she mourned the loss. 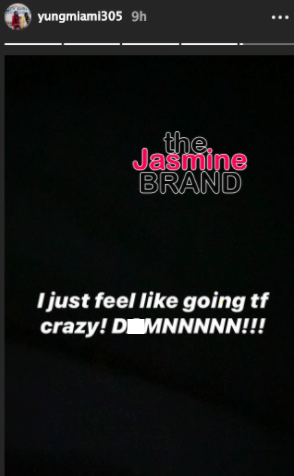 She then shared a photo of Jai Wiggins and their six-year-old son and wrote,

She added a broken heart and dove emoji. 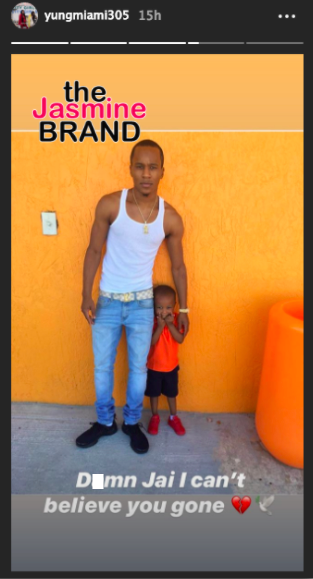 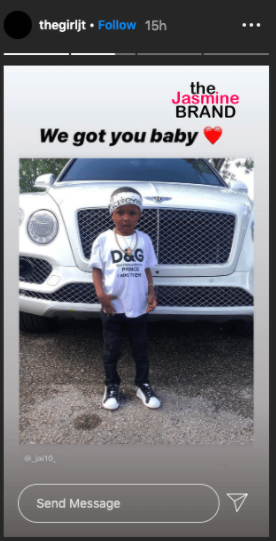 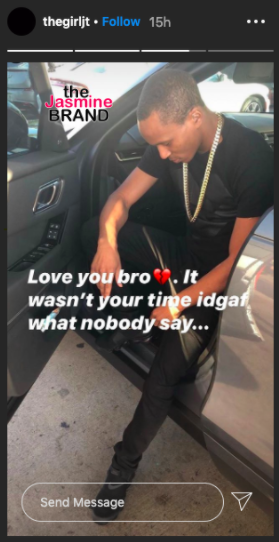 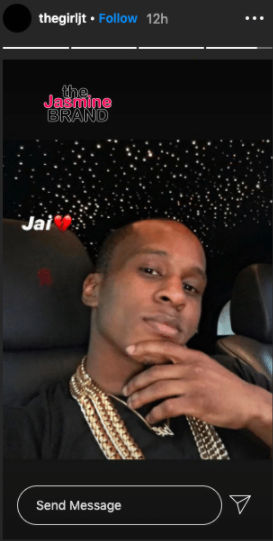 Original Story: Yung Miami of rap duo, City Girls, real name Careesha Romeka Brownlee, posted a sweet message to the father of her first child Jai after he was shot over the weekend.

“Babies first words are ‘DADA’ and that’s what you are: a FATHER to Jai. You and Jai is (sic) peanut butter and jelly. Always together,”

“One thing about you, you don’t play about your son, so humble, quiet, and uplifting. I hate this happened to you, Jai. You didn’t deserve this! Jai needs you” 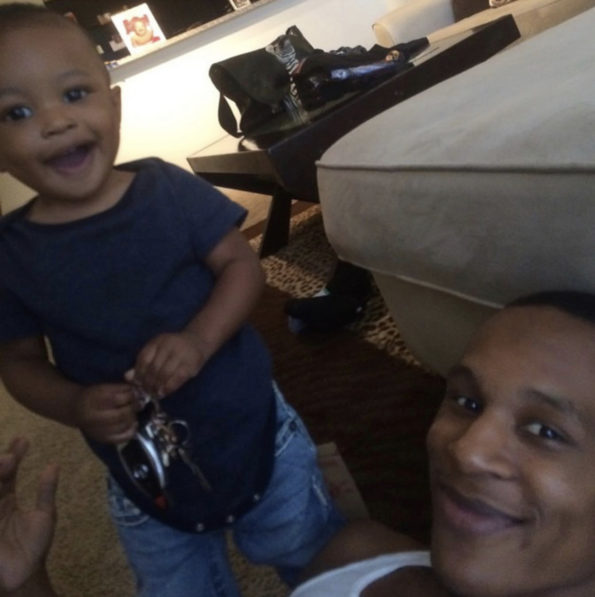 City Girls rapper, JT real name Jatavia Johnson, who was recently released from jail after a 2-year stint, sent out an uplifting message to Yung Miami, stating that she hasn’t had a break over the years, having to be strong for their group and her family.

“Yung is in fact the strongest person I know, sh*t so sad she even have to go through certain shit. I love & respect her so much more every day!”

“Caresha don’t deserve this sh*t, my baby haven’t really caught a break in years always being forced to be strong …. God send her a miracle her heart so broken & mine is too” 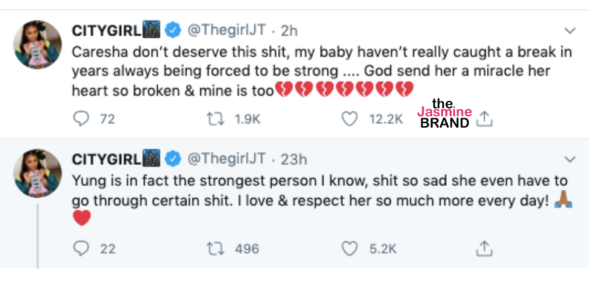 Yung Miami welcomed her baby girl, Summer Miami, in October 2019, to Southside who is part of the production team 808 Mafia. 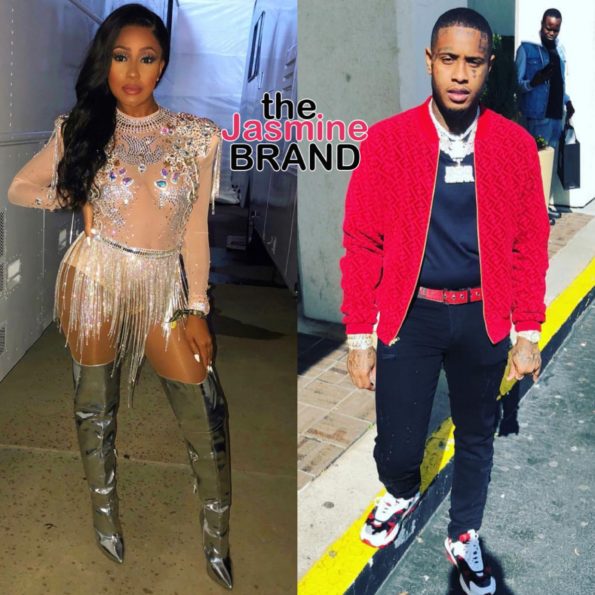 What are your thoughts on Yung Miami’s letter to Jai? Let us know in the comments! 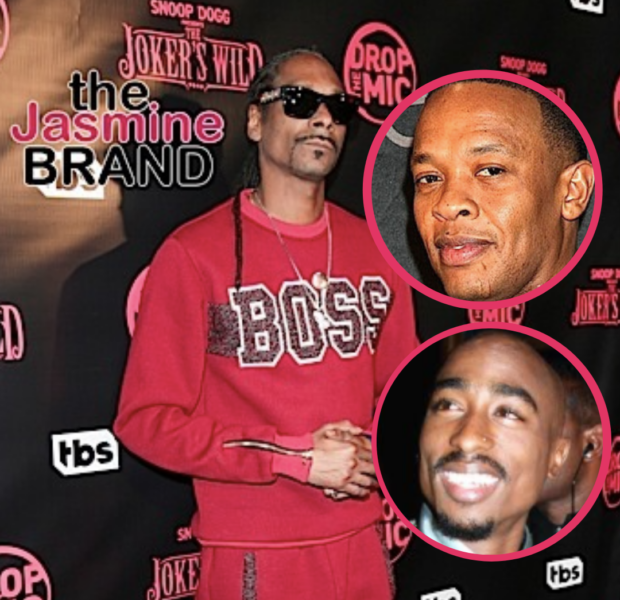 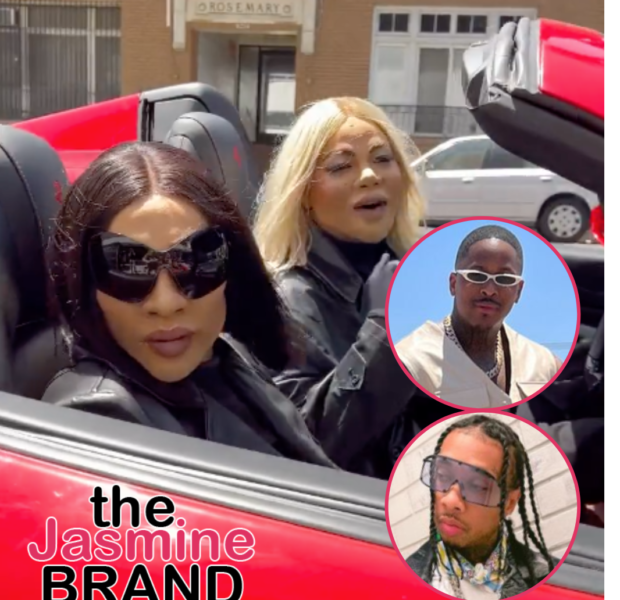 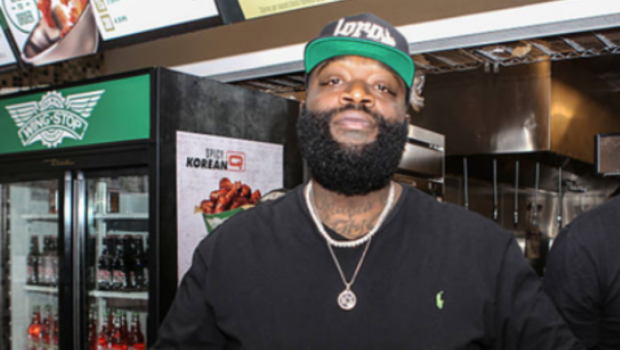 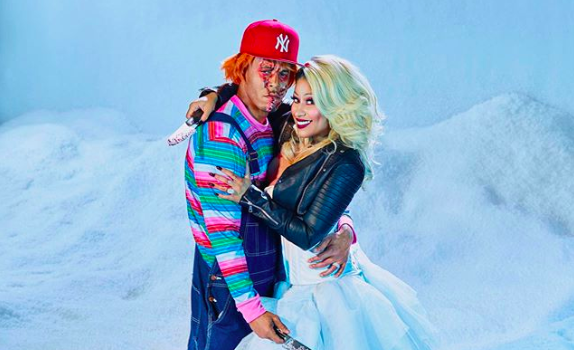