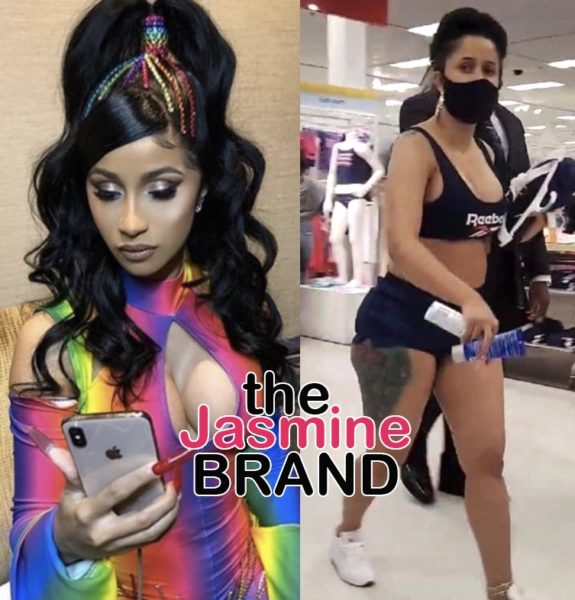 No filter! Rapper Cardi B doesn’t sugarcoat the fact that she’s worked hard, and paid her hard-earned money for the bootylicious body she has. Fans spotted her at a local Target and noted her look was much different than the Cardi B they’re used to seeing.

But Cardi B says she does not edit her body as depicted in the photos.

The spicy Afro-Latina rapper took to Instagram with a Louis Vuitton bikini video to debunk the rumors of a photoshop fail:

“Now I know a b*tch gained some weight, ’cause I had to make the thighs match the motherf*cking a**, you know what I’m talking about? But I know you b*tches ain’t talking when y’all shaped like seals! And I know you n*ggas ain’t talking when y’all got sisters with bison backs! And y’all mothers is shaped like walruses! I know y’all ain’t body-shaming me! Now I know I gained a little weight, and hold on- I’m actually holding it in. ‘Cause I ate breakfast, lunch, and I had some ice cream. Hold on…it doesn’t matter, though! A b*tch got lipo money!””

What do you think about Cardi B’s statement? Let us know in the comments. 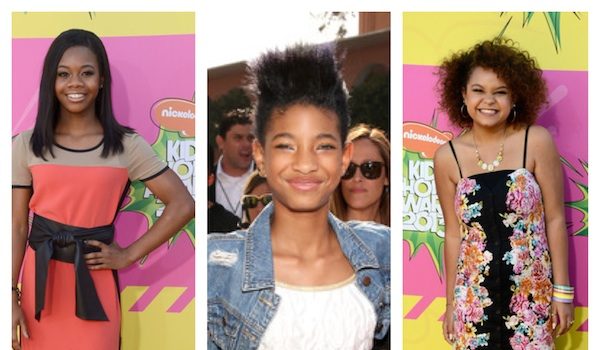